Cancel
This is the story of Aidan Bloom, a struggling actor, father and husband, who at 35 is still trying to find his identity; a purpose for his life. He and his wife are barely getting by financially and Aidan passes his time by fantasizing about being the great futuristic Space-Knight he’d always dreamed he’d be as a little kid. When his ailing father can no longer afford to pay for private school for his two kids (ages 5 and 12) and the only available public school is on its last legs, Aidan reluctantly agrees to attempt to home-school them. The result is some funny chaos, until Aidan decides to scrap the traditional academic curriculum and come up with his own. Through teaching them about life his way, Aidan gradually discovers some of the parts of himself he couldn’t find.

Based on 0 rating
0 user 5 critic
Did you know? The costume worn by Paul on the set of the cheesy sci-fi series is the same one worn by the crew members of the 'Protector' in Galaxy Quest (1999). Read More
5 Critic Reviews

'Wish I Was Here' is a funny, touching movie that features one of Kate Hudson's best performances and a curmudgeonly good one from Mandy Patinkin
G Allen Johnson, SFGate
0

The film peddles as if they were the long-suppressed secrets of the universe, instead of a gob of trite anniph-a-nees
Keith Phipps, The Dissolve
0

Patinkin elevates each and every one of these conflicts by delivering an awards-worthy performance in Braff’s touching melodrama
Sean O'Connell, Cinema Blend
0

Continuity
When Sarah is reading her note, a wristwatch suddenly appears on her left wrist, then disappears.

Factual Mistake
When the rabbi gives Aidan funeral information, the pamphlet includes information on cremation and open caskets, but in real an Orthodox Jewish burial would never offer these services.

Factual Mistake
When Aidan goes to the synagogue, the rabbi asks him why he's come to "temple", whereas an Orthodox rabbi would use "shul" or synagogue.

Miscellaneous
While accompanying his father in the hospital, there is carpet in the hallway while in hospitals carpet is avoided for ease of cleaning and not as easy to trip upon.
Trivia:
The costume worn by Paul on the set of the cheesy sci-fi series is the same one worn by the crew members of the 'Protector' in Galaxy Quest (1999).

Inspired by the success of Veronica Mars' ability to raise funds for the movie by using the website www.kickstarter.com, Zach Braff gave people the opportunity to invest in this movie using the website as well. The drive started on April 24, 2013, and was to last one month. As of April 30, 2013 the film raised $2,258,710.00 or 112% of the desired goal.

Anna Kendrick was set to play Janine, but fell out due to scheduling issues and was replaced by her Twilight Saga cohort Ashley Greene. 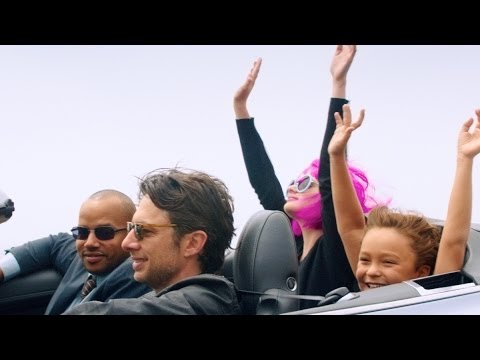 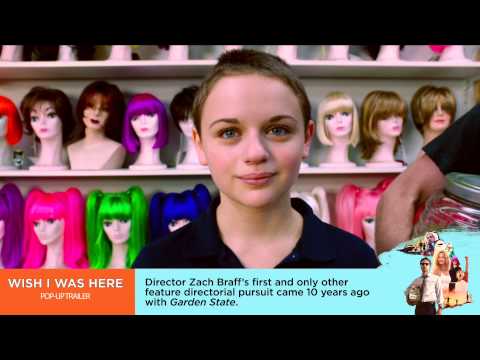 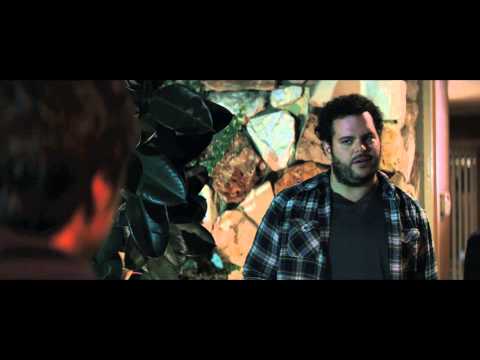 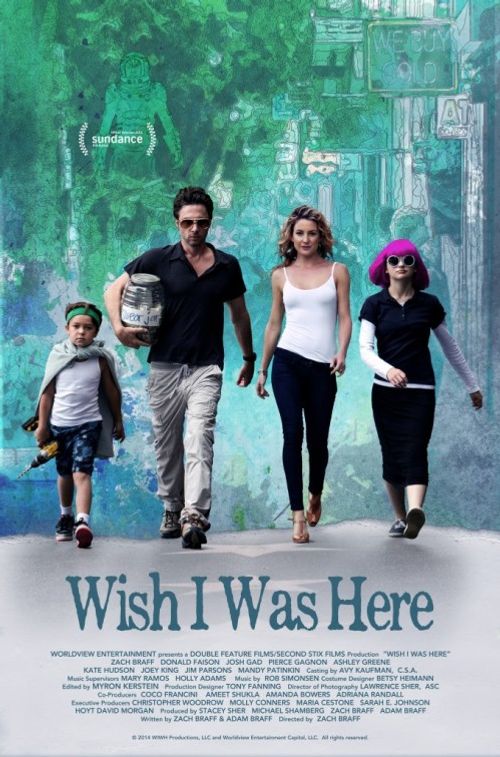 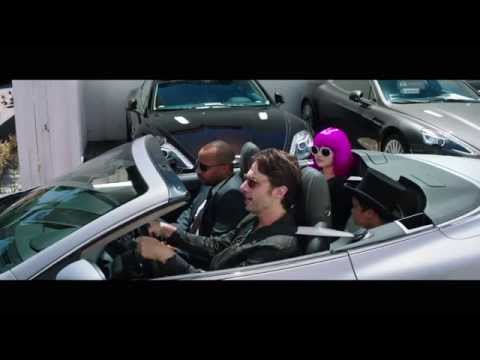 Wish I Was Here - Movie Clip 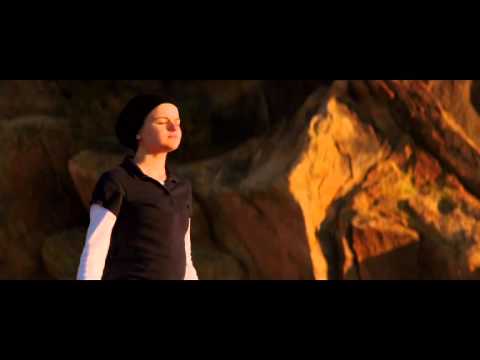 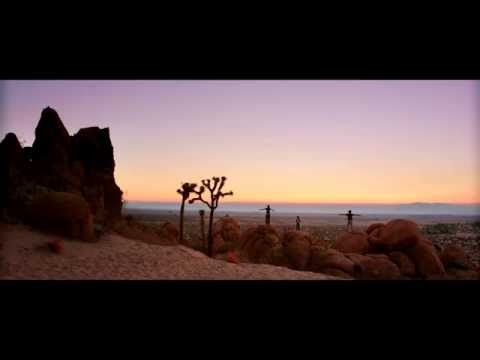 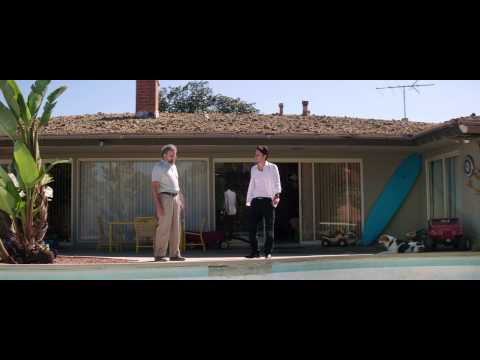 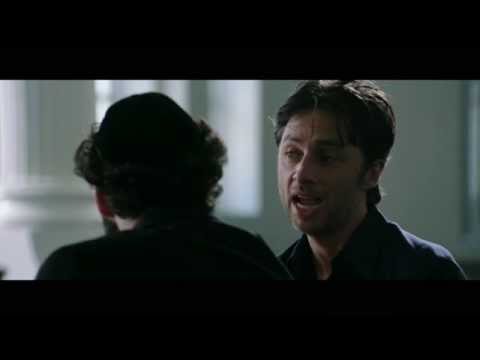