Cancel
The film follows the life of famous 1970s runner Steve Prefontaine from his youth days in Oregon to the University of Oregon where he worked with the legendary coach Bill Bowerman, later to Olympics in Munich and his early death at 24 in a car crash.
See Storyline (May Contain Spoilers)

One of two filmed biographies of late track star Steve Prefontaine to be produced in the late '90s, Without Limits comes from director Robert Towne, who previously took a stab at the track-star drama with his directorial debut, 1982's Personal Best. Billy Crudup stars as the ill-fated athlete who overcame physical obstacles to win an NCAA championship and compete in the 1972 Munich Olympics.

The film follows Prefontaine from his youth in Oregon where, despite one leg being longer than the other, he shows himself to be a talented runner. Later, while attending the University of Oregon, Prefontaine meets and forms a strong bond with his coach, Bill Bowerman (Donald Sutherland), the man who would later go on to found the Nike shoe corporation. College is also where Prefontaine falls for classmate Mary Marckx (Monica Potter), beginning a romance that lasts until his untimely death in a 1974 automobile accident.

Tagline: Pre-The Way he Competed...The Way he Lives his Life

Based on 0 rating
0 user 0 critic
Did you know? Earlier Harrison Ford was considered for the role of Bill Bowerman. Read More
0 User Reviews
No reviews available. Click here to add a review.
Cast

Audio/Video Mismatch
In the scene where Bowerman goes to talk to Pre at The Paddock, you hear Donald Sutherland say, "I haven't noticed you working out all that much," but his mouth doesn't move.

Factual Mistake
In the restoration meeting scene, Pre was shown before the race as scared and unsure of himself against tough competition. In actuality, for this race, Pre was upset at the lack of competition in this race.
Trivia:
Earlier Robert Towne wanted Tommy Lee Jones to play Bill Bowerman, but he turned it down.

Tom Cruise was considered playing Prefontaine, but decided against it citing that he was too old for the part.

Earlier Harrison Ford was considered for the role of Bill Bowerman. 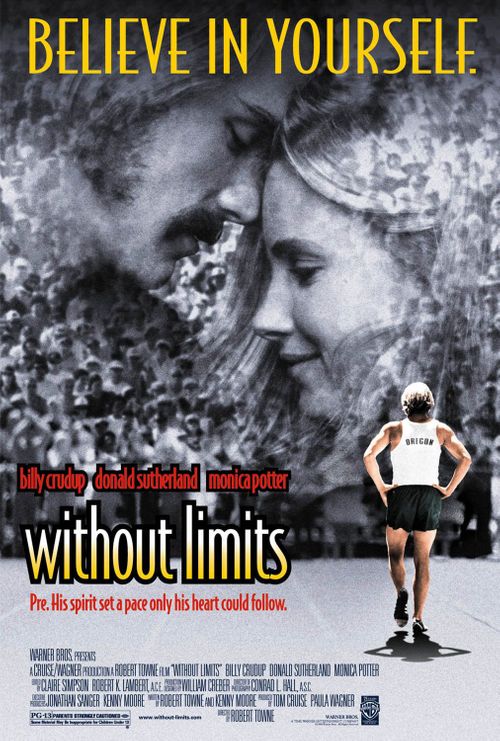 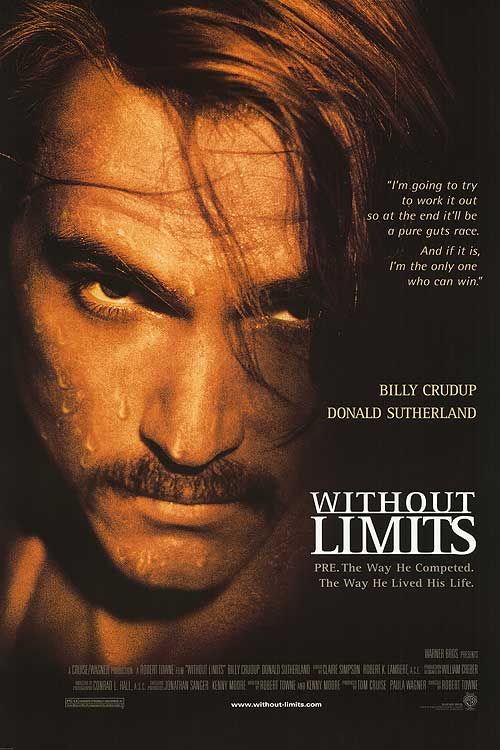