Cancel
A soulful and emotionally-charged family-oriented love story that illumines the trials faced by an under-achieving young man, who falls in love with a well-educated and sophisticated young woman. Amidst financial struggle and personal conflict, he perseveres and tries to pursue her with his father's blessing, but how will he react when he comes to know that her marriage has already been arranged with a man deemed suitable by her family?
See Storyline (May Contain Spoilers)

This emotionally charged romantic drama revolves around Vasu (Dhanush), an under-achieving young man who is from a middle class family. He makes several bids to obtain employment but all goes in vain due to his poor language skills and inadequate educational qualifications. All his friends become well-settled in life, but he continues to struggle in finding employment. Vasu has two faithful friends in Cheenu (Karthik Kumar), and Ganesh (Karunaas). His father (Raghuvaran), who is a teacher, is always critical of him for being an irresponsible person. This just adds to his list of woes.

At this juncture, Vasu catches a glimpse of a woman named Keerthi (Nayanthara), and immediately falls in love with her. He learns that she works for a software solutions firm. Luckily for him, Vasu finally secures employment in the same firm. Keerthi eventually turns out to be a short-tempered young woman. On a business trip, Vasu accompanies her along with two other colleagues (Jeeva and Manobala), to Australia. Here he reveals his feelings of love to her. She immediately turns him down, saying that she comes from an orthodox family, and her marriage has already been arranged with her uncle's son.

A depressed Vasu returns to India thereafter. Unable to see his son in such a forlorn state, his father decides to meet Keerti. She abuses him for recommending his son's love, and accidentally slaps both Vasu and his father. Later that night, Vasu's father dies of heart attack. In order to help change Vasu's mood, Cheenu manages to persuade him to come along to his family house in the country.

Coincidentally, on the train journey, Keerthi is revealed to be the fiancee of Cheenu. However, their grandfather's (K. Viswanath) thoughts of getting them married earlier are put aside because Cheenu and Keerthi leave the house to have their own identity. This causes heartburn to their grandfather.

With the passing of a few days, the parents of Keerthi and Cheenu decide to get them married to appease their grandfather. After several turns of events, Keerthi realizes that she is in love with Vasu instead. When Vasu asks her to forget him, during a midnight meeting, because he believes that it would create problems in their happy family, Cheenu himself overhears their conversation.

During the wedding, Cheenu tries to force Vasu and Keerthi to confess their relationship to everyone who is present. But when they hesitate to do so, Cheenu stops the marriage himself, by lying to his elders that he has a secret wife in Chennai. When Cheenu comes under fire from his relatives, Vasu tells them the truth, and is driven out of the house. He is joined only by the grandma of the house, who agrees to accompany him as she reminds Vasu of his late father.

In time, the rest of Cheenu and Keerthi's family comes to stay with Vasu for a few days. But Cheenu's grandfather refuses to enter the house, telling Vasu he is still angry with him, and needs time to change himself somehow. The movie ends when Vasu and Keerthi became a happy couple and live together happily.

Based on 0 rating
0 user 0 critic
Did you know? This was veteran actor Raghuvaran's last film. Read More
0 User Reviews
No reviews available. Click here to add a review.
Cast 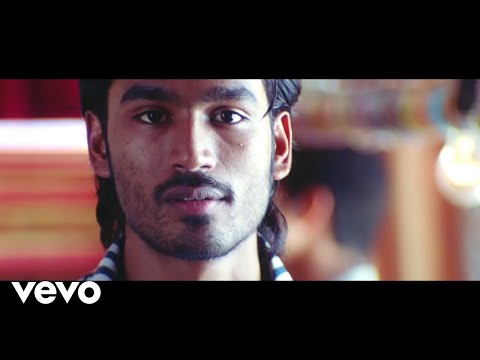 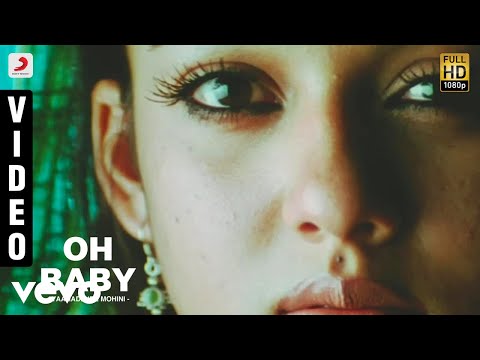 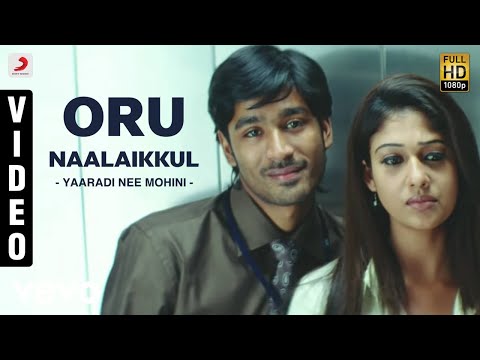 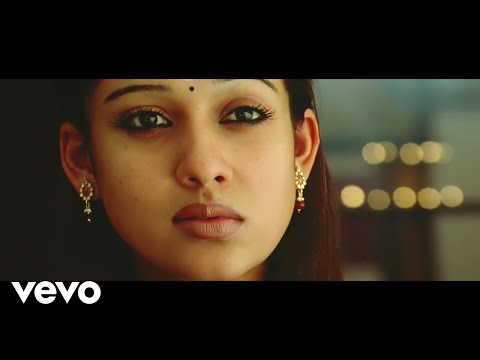 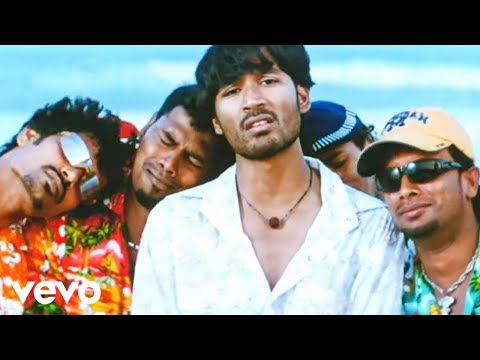 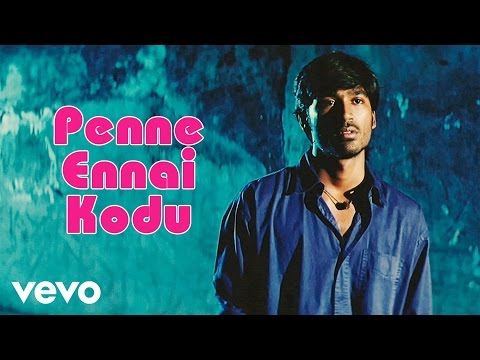 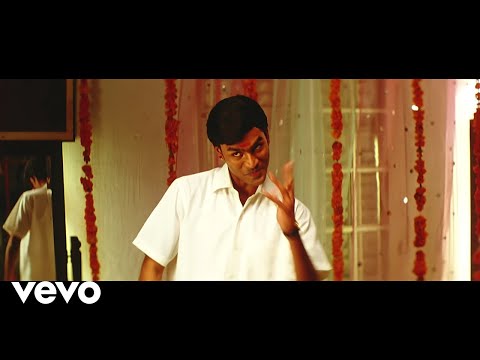