Cancel
Laden with laughs, this family-oriented fantasy drama follows the fluctuating fortunes in the life of Naresh, who is born a month early due to an apparent mistake by Lord Brahma. Born without the mandatory 'Thalaratha’ he never falls ill and seems to be missing many attributes inherent to human life. As he is obsessed with Hindu mythology, he attends many live plays and performances. On one such occasion, he ends up marrying Yamaja, the real daughter of Lord Yama, the god of death. How will his future unfold? What will the future hold in store for his family members?
See Storyline (May Contain Spoilers)

Embedded with quirky comedy and intense emotion, this family-oriented fantasy drama follows the life of Naresh, a very special young man. Due to an apparent error by Lord Brahma, Naresh (Allari Naresh) is born a month early without the mandatory ‘Thalaratha’. Due to this, Naresh does not have the normal human attributes like death or disease, which are inherently unknown to him.

He is also addicted to mythological plays and takes part in them actively. During one such Swayamvaram drama, Lord Yama’s daughter Yamaja (Richa Panai) is deliberately brought to the proceedings by Narada Maharshi (Naresh). Yamaja marries Naresh in that play and takes him for her husband in real life too. She keeps hounding him and slowly, Naresh reciprocates her feelings.

Lord Yama (Sayaji Shinde) comes to know about this and sends his son Yamaganda (Master Bharath) and Chitra Gupta (Krishna Bhagavaan) to bring her back. As they fail in their mission, Lord Yama himself travels to Earth and takes her back. But Naresh catches the tail of the Bull of Yama and travels to Trishanku's Heaven and with the blessings of a Disguised Narada, he reaches Yamalokam.

There he befriends Ayyo (Ramya Krishna), the wife of Yama and gains her support by telling his story. Later again through Narada, he learns that Yamaja has been captured in the Gada of Yama. He however manages to get in and reconciles with Yamaja. Even after being expelled by Yama from his Gada, Naresh continues to gain the support of Yamaja and Ayyo.

Frustrated, Yama tries to eliminate him but fails as Naresh had no 'Thalaratha', a script by Lord Brahma regarding Naresh's Birth, Life, and Death. This also comes to the knowledge of Naresh and he enters as Yama Jr. Meanwhile, Yama realises that though he can't kill Naresh, eventually his family will be killed as they possess 'Thalaratha'. Thus to save his family, Naresh begs Yama to take his life after 3 days as he may try to save his family. He leaves his powers and Yamaja and returns home sadly.

In Yamalokam, he foresees his father (Chandra Mohan)'s and brother's death. His Father dies in accident by hitting a Bus with his Scooter while his brother is killed by Royyala Naidu (Tanikella Bharani), a Don as his Brother was responsible for his Imprisonment.

First he lets his father travel by bus and follows it on his Scooter, and saves his father as his father attempts suicide. He learns that his brother, a Bank Manager, owes ₹ 25 Lakhs to Royyala Naidu. Naresh participates in a stage play for which he is paid a remuneration of ₹ 25 Lakhs. He clears his brother's financial debt. But Royyala Naidu enters the scene and tries to stab Naresh's brother. Naresh remembers that the shirt worn by his brother is same as he saw in his premonition.

After a fight he changes the shirt, wears it and gets stabbed. Before Yama can snatch his soul, Naresh stabs Royyala Naidu fatally and enters Yamalokam as a spirit now. After Ayyo's protest and upon Yamaja and Yamaganda's request, Yama restores Naresh's body and Naresh is married to Yamaja. 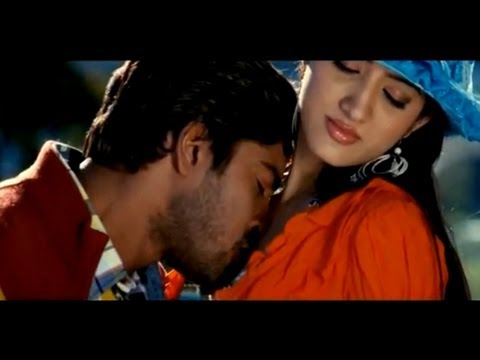 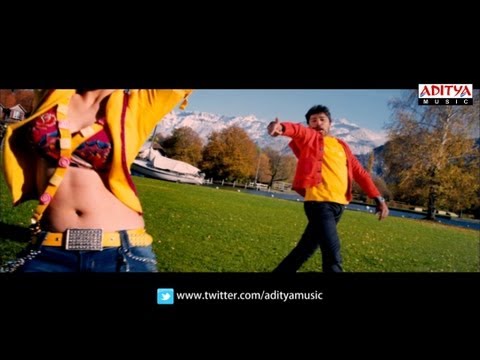 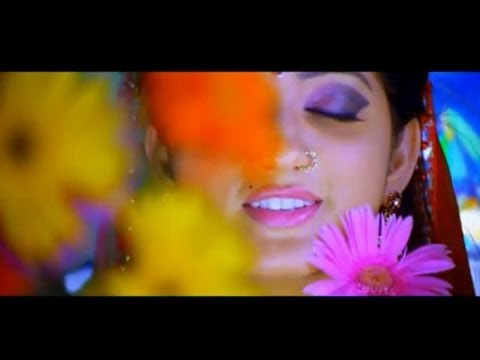 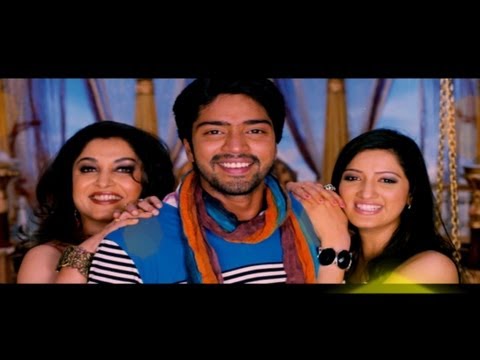 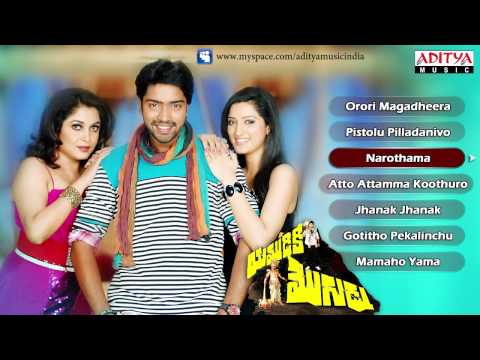 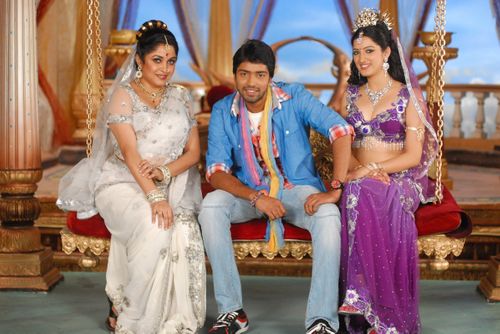 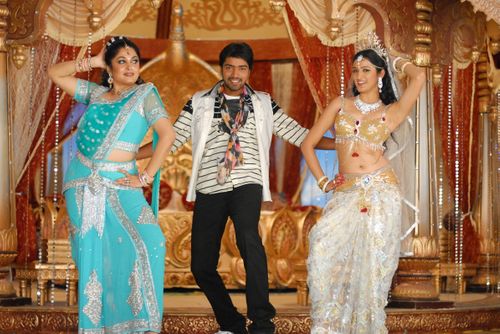 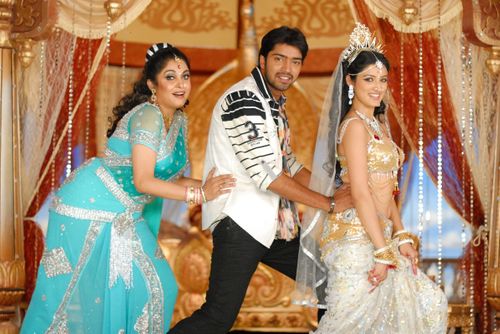 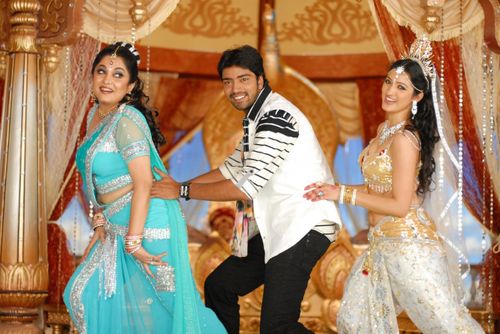 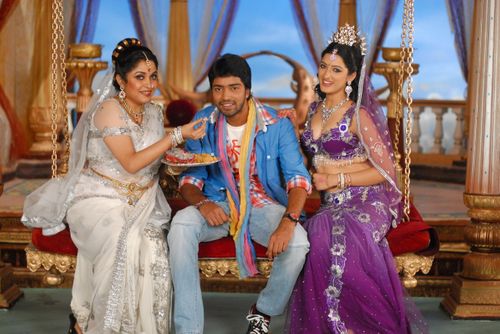 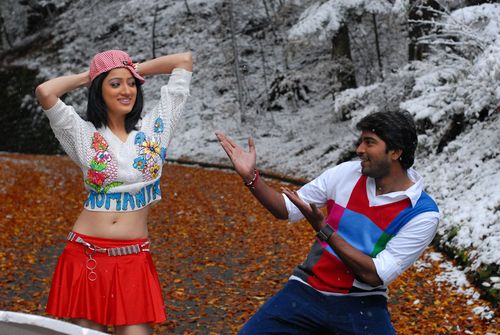 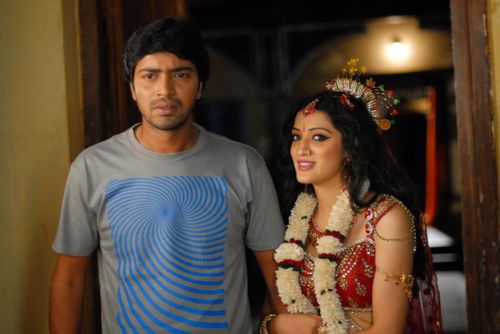