Cancel
Sapna, the daughter of the Saigal family's driver is a simple fun-loving girl, but her dreams are not as simple. She dreams about riches and day-dreams about her dream man. Vijay Saigal and Vicky Saigal, both heirs to Saigal Industries have almost all the qualities of a dream man. Almost. Because "All work and no play" makes Vijay a dull boy and "All play and no work" makes Vicky and outrageous flirt, as he does not believe in the affairs of the hearts, but only in affairs. But then even Sapna is not made of the stuff, dream girls are made of. Not until she becomes a successful model and transforms into a beautiful girl. That's when she become Vicky's dream girl. But Sapna's success hasn't changed her status. She is still the driver's daughter and Mrs. Shanti Devi may overlook her son's affairs with rich girls but not with a driver's daughter. Big brother Vijay takes upon himself to iron out the differences, but himself gets smothered by Sapna's live-wire charm and subsequently her beauty dazzles him and he finds himself falling in love with her. In this complex situation, fun takes a dramatic exit from the lives of these fun-loving people and love becomes a serious business. Serious to the extent that one brother is ready to give his life for love and the other is ready to sacrifice his love for brother's life.
See Storyline (May Contain Spoilers)

Sapna (Kajol), the daughter of the Saigal family's driver, is a simple fun-loving girl, but she dreams about riches.

Vijay (Akshay Kumar) and Vicky Saigal (Saif Ali Khan) are both heirs to Saigal Industries. Vijay spends all his time working and Vicky is a flirt. Vicky notices Sapna when she becomes a successful model. But Sapna's success does not change that she is the driver's daughter. Mrs. Shanti Devi may overlook her son's affairs with rich girls but not with a driver's daughter. As Vijay tries to help, he finds himself falling in love with Sapna, too. Before it's too late Sapna falls in love with him, too, and the pair decide to get married.

On Vicky's birthday, Vijay comes back with Sapna and sees his brother has changed. The man who used to be a flirt now doesn't drink liquor, smoke cigarettes, or flirt with girls. The only one he sees is Sapna. The boys talk: both want to marry Sapna. Vicky mistakenly thinks that his brother supports his pursuit of Sapna.

One afternoon, Vicky goes out for lunch with Vijay and Sapna. In the middle of their journey, they have a flat tire, and Vijay tries to fix it. Instead, the jackbox breaks and Vicky offers to get it from a garage. Sapna realizes that Vicky wants to marry her at that point and starts to cry, so Vijay tries to calm her down by giving her a hug. Just then, Vicky arrives and realises that there is a connection between his brother and Sapna. He returns home drunk. Their mother has had enough and tells Sapna's father to tell her to go back to Bombay or get fired.

Sapna storms off with her dad to the train station. Vicky threatens to commit suicide if his mother does not accept Sapna as her daughter-in-law; his mother accepts. Sapna returns and Vicky sacrifices his love for his brother. Vicky is seen driving and comes across a girl (Karisma Kapoor). He instantly falls for her.

Based on 3 ratings
0 user 0 critic
Did you know? Lata Mangeshkar recorded four of the film's songs within a single day. Read More
0 User Reviews
No reviews available. Click here to add a review.
Cast

Karisma Kapoor
as Girl on the road

The film is inspired by the American movie Sabrina (1954).

Yo Yo Honey Singh sampled the tune of "Ole Ole" in his song "High Heels". 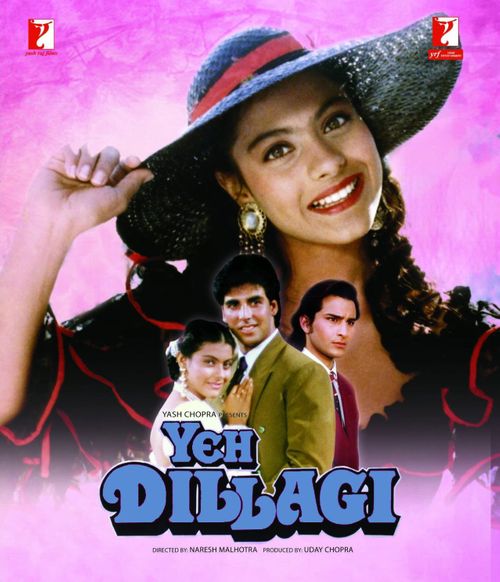 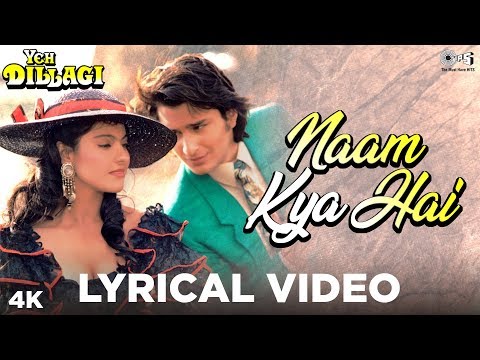 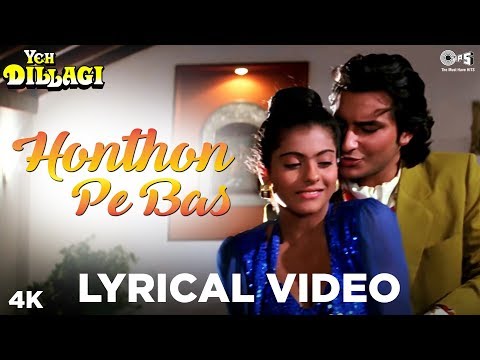 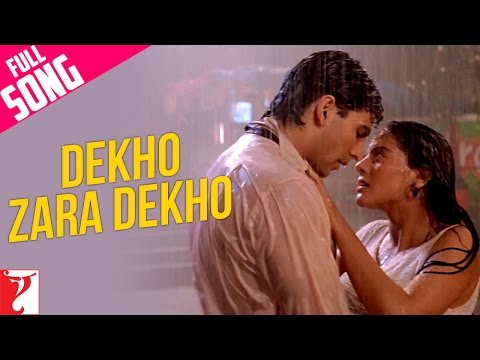 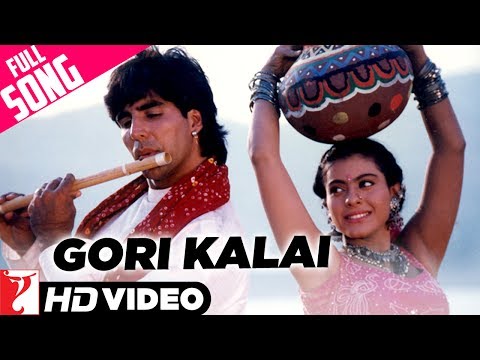 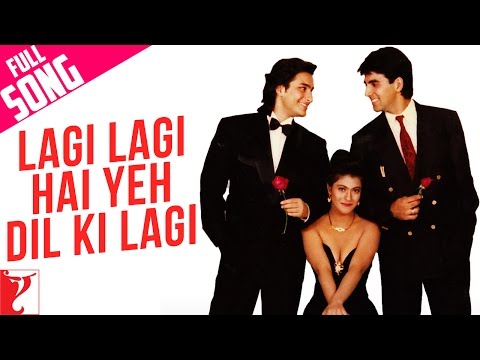 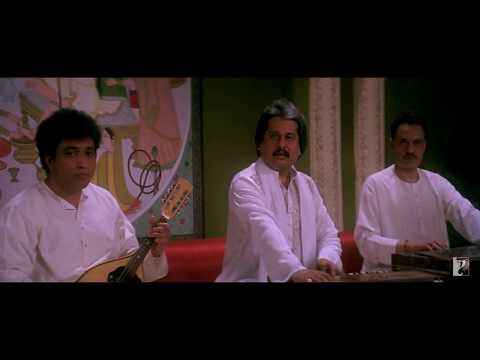 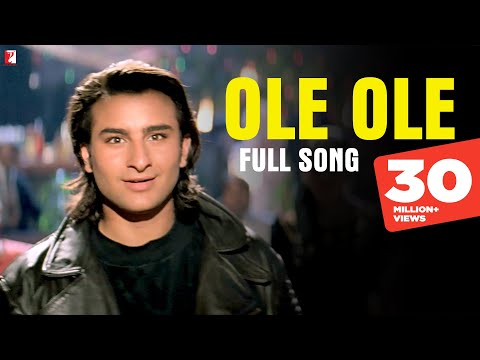 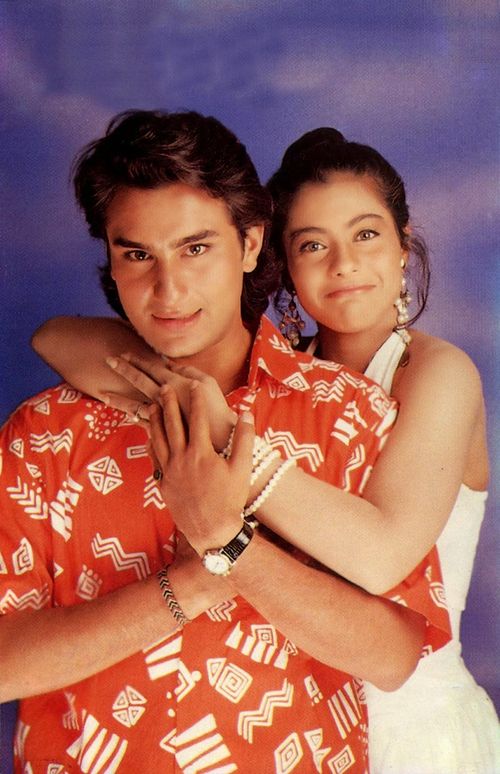