Cancel
After Bade falls out of favor of Member of Parliament, Verma, he is arrested, held in a cell without any trial, and is humiliated and beaten everyday. His brother Chhotte and others conspire to secure his release by kidnapping Verma's to-be son-in-law, Shyam Singhania. Things do not go exactly as planned and Priti, Shyam's girlfriend, also gets abducted. In order to ensure Shyam's safety, she agrees to liaise between Verma and the gangsters - not knowing that she has an admirer who will do anything for her. She meets with Shyam's father as well as Verma but may end up endangering everyone's lives especially after Verma makes it clear that he will not negotiate Bade's release under any circumstance.
See Storyline (May Contain Spoilers)

Arun (Irrfan Khan) is a Chartered Accountant who works for Mr. Mehta (Saurabh Shukla) and helps him run his illegal business. Arun is in love with Priti (Chitrangada Singh), but she falls for Shyam (Vipul Gupta) who was introduced to her by Arun.

After Bade, a gangster of Delhi (Yashpal Sharma), falls out of favour of Minister Verma (Anil Sharma), he is sent to jail and humiliated and beaten everyday on orders of the minister. Satbeer (Sushant Singh) is a dishonest cop who works for Bade and helps him in the jail. Kuldeep (Arunoday Singh) who is also in jail with Bade is released and goes to his wife Shanti (Aditi Rao Hydari). Bade's brother, Chote (Prashant Narayanan) and his gang of members, Kuldeep, Tony, Chacha, Guddu and others plan Bade's release by kidnapping Verma's to be son-in-law, Shyam and daughter, Anjali (Madhvi Singh). Things do not go as planned and they end up kidnapping Shyam and his girlfriend Priti. In order to ensure Shyam's safety, Priti agrees to liaise between Verma and the gangsters, not knowing that Arun had been following them since the abduction. She meets Anjali, Verma and Shyam's father. However, Mr. Verma, who comes to know about Shyam's affair with Priti refuses to negotiate Bade's release. Arun, in the meantime, transfers illegal and hawala money into the bank accounts of Verma's son and threatens him with leaking this information to media if he does not ensure Bade's release. However, it comes to light that Chote wants to get Bade out only to get details of his bank accounts and plans to kill him. Learning of this, Bade gives the details of his foreign bank accounts to Kuldeep.

Upon being rescued from the prison, Chote unexpectedly comes from Georgia and meets Bade. In the meantime, police reach the spot and in the cross fire, Bade escapes from Chote and is helped by Kuldeep and his gang. However, he gets shot in the back and later commits suicide. With Bade dead and Chote looking for him, Kuldeep decides to leave the country and asks Shyam's father for a ransom of INR 15 crores. Priti, under the guise of calling Mr. Singhania, calls Arun. Arun reaches the spot and tells Priti that he transferred INR 17 crores into her account which should be used by her to free Shyam and herself and live a happy life. Priti, now realizes that she loves Arun.

Priti brings the money to a port from where Kuldeep plans to escape. Chote also reaches there, but Satbeer double crosses him and Kuldeep kills Chote, to avenge the murder of his father. However, one of the bullets hits a railing and richotes, and hits Arun. The gangsters leave the spot and Priti confesses to Arun that she loves him. 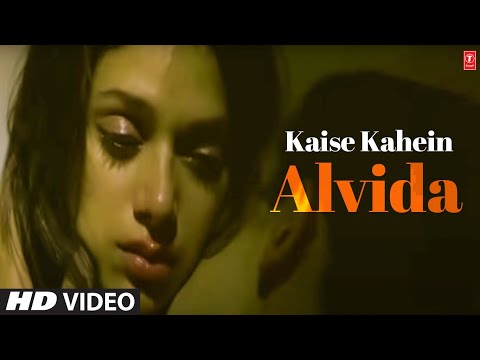 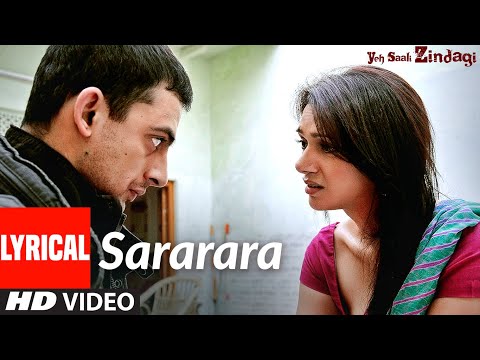 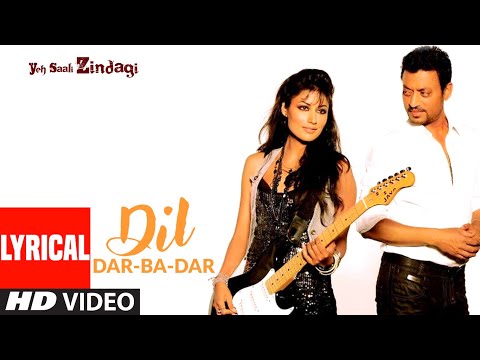 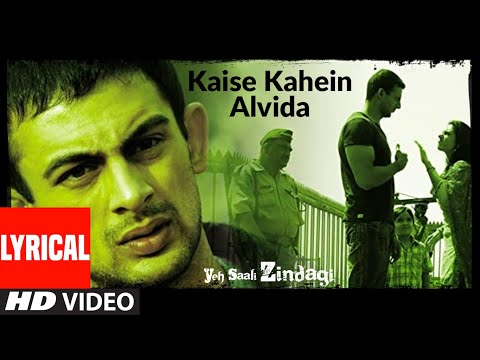 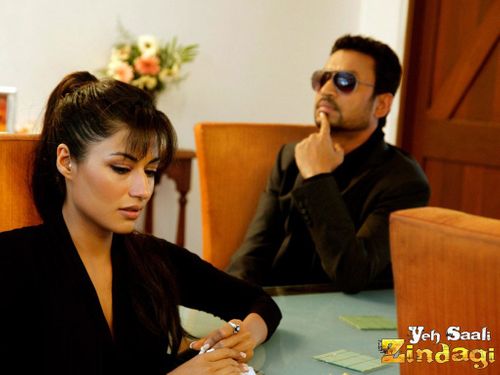 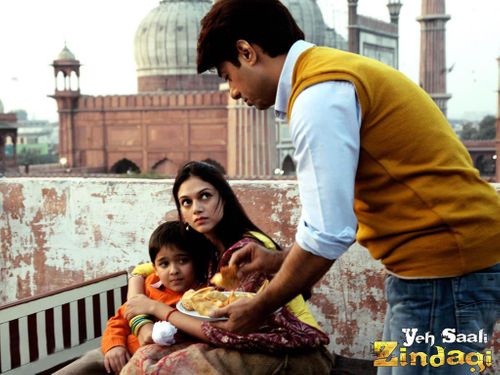