Cancel
In a future where water is scarce, a farmer defends his land and hopes to rejuvenate his parched soil. However, his daughter's boyfriend schemes to steal the land for himself.
See Storyline (May Contain Spoilers)

Set in a near future when water has become the most precious and dwindling resource on the planet, one that dictates everything from the macro of political policy to the detailed micro of interpersonal family and romantic relationships. The land has withered into something wretched. The dust has settled on a lonely, barren planet. The hardened survivors of the loss of Earth's precious resources scrape and struggle. Ernest Holm Michael Shannon lives on this harsh frontier with his children, Jerome Kodi Smit-McPhee and Mary Elle Fanning. He defends his farm from bandits, works the supply routes, and hopes to rejuvenate the soil. But Mary's boyfriend, Flem Lever (Nicholas Hoult), has grander designs. He wants Ernest's land for himself, and will go to any length to get it. From writer/director Jake Paltrow comes a futuristic western, told in three chapters, which inventively layers Greek tragedy over an ethereal narrative that's steeped deeply in the values of the American West.

Tagline: In a future without water vengeance will rain.

Based on 0 rating
0 user 0 critic
Did you know? The robot donkey is actually Boston Dynamics 'Big Dog'. The company is owned by Google. Read More
0 User Reviews
No reviews available. Click here to add a review.
Cast

The rifle/shotgun that many characters use in the film appears to be a fusion of a Lee-Enfield No. 1 Mark 3 rifle and a Mossberg Maverick 88 shotgun.

In the United Kingdom the film has been renamed "Bad Land: Road To Fury". 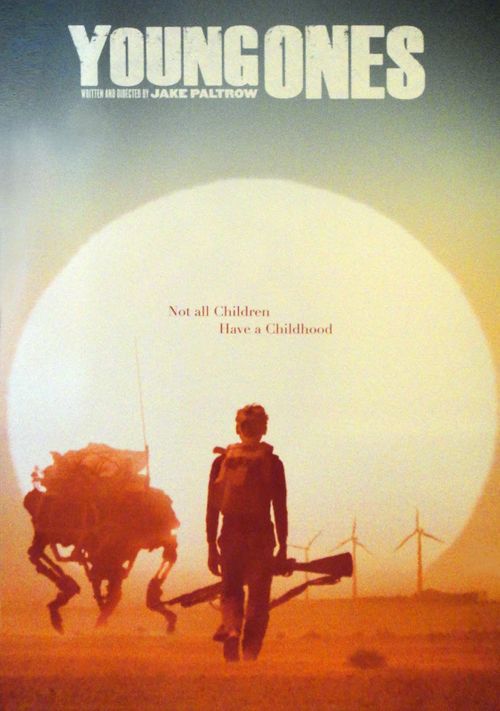 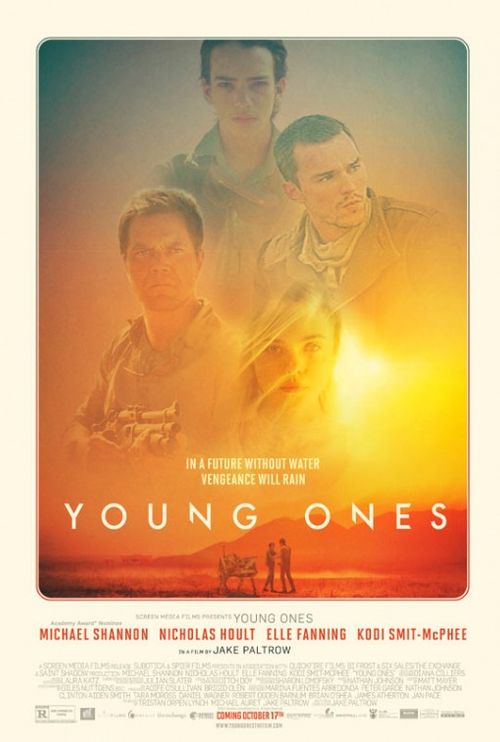