Cancel
Yuvvraaj is a musical story of a fragmented family of three brothers. The trio, Devan Yuvvraaj (Salman Khan), Gyanesh (Anil Kapoor) and Danny (Zayed Khan) fight and play games with each other to inherit their father’s wealth. The story takes a curve with the coming of Anushka (Katrina Kaif) into the lives of the three brothers. Anushka is a cellist who believes music has much greater power than just to entertain its listeners. Anushka explain to Devan, Gyanesh and Danny the power of relationships over the power of money by using music to bind the love between them.
See Storyline (May Contain Spoilers)

Deven Yuvvraaj (Salman Khan) is a struggling singer who signs an agreement with his girlfriend Anushka’s (Katrina Kaif) father Dr. Banton (Boman Irani) to become a billionaire in 40 days. To acquire this wealth, he has to go through an emotional roller coaster journey of joy and pain with his two estranged brothers, Gyanesh Yuvvraaj (Anil Kapoor) and Danny Yuvvraaj (Zayed Khan), who he meets after 12 years. On meeting them, he is shocked to see that his father has left everything to the mentally-challenged Gyanesh. so both Danny and Deven make an agreement to scam their brother out of his money. Danny's attempt to blackmail Gyanesh fails and he assaults Gyanesh. Deven intervenes and plays the good guy and helps Gyanesh and takes him to Austria in an attempt to win over Gyanesh. There Anushka and Gyanesh get on very well and she is amazed by his singing talent. She lets him into her orchestra which is due to perform in front of thousands of people. Deven gets jealous as Anuksha and Gyanesh get on so well but soon learns to love his brother.

Danny, now penniless and thrown out of all the luxurious clubs, loses his girlfriend. He meets up with Deven and Gyanesh and they all become loving brothers again and forget about the money. His mother's new husband and family decide to poison Gyanesh and so as to get his money. They show Gyanesh a recording of Devan and Danny plotting to scam Gyanesh out of his money and this breaks his heart. They then switch his inhaler with one containing poison and leave. Gyanesh, shocked and breathless, uses his inhaler and fights with his brothers who realize that he knows about their plot. Heartbroken Gyanesh performs on stage when Devan shows up and they do a duet with Devan singing about forgiveness. Onstage Gyanesh collapses and Devan takes him to hospital whilst Danny gets the police to arrest the family members who tried to poison Gyanesh. At the hospital Devan is informed that the only doctor is Dr Banton who refuses to help. Dr Banton accuses him of only wanting Gyanesh to survive for the money so he can marry his daughter but Devan breaks down and tells Dr Banton that if he saves Gyanesh he will not marry Anushka saying he just wants to keep his family together. Dr Banton is shocked by Devan's sense of responsibility and saves Gyanesh. He then allows Deven to marry Anushka now that he has become a changed man who cares about his family. The ending is a dance scene featuring the cast and crew of the film.

Based on 0 rating
0 user 0 critic
Did you know? Aamir Khan was offered the role of Deven but turned it down. Read More
0 User Reviews
No reviews available. Click here to add a review.
Cast

Aamir Khan was offered the role of Deven but turned it down.

Shah Rukh Khan was offered the role of Gyanesh but turned it down. 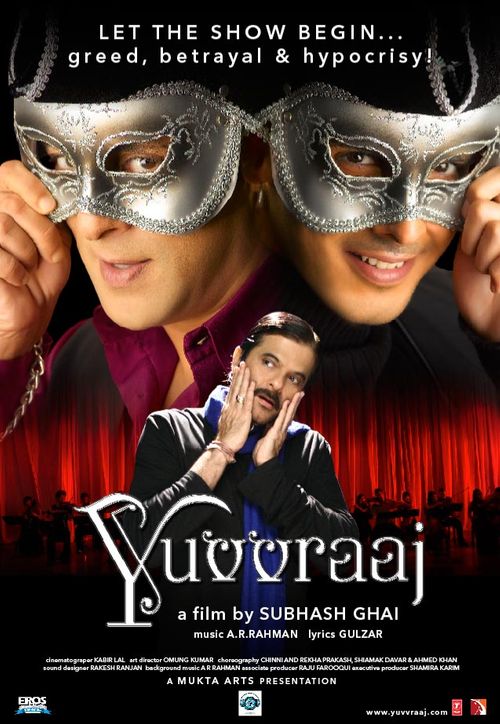 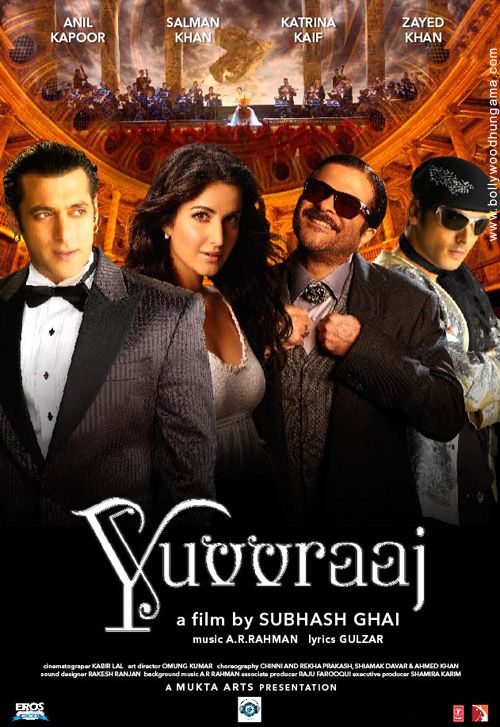 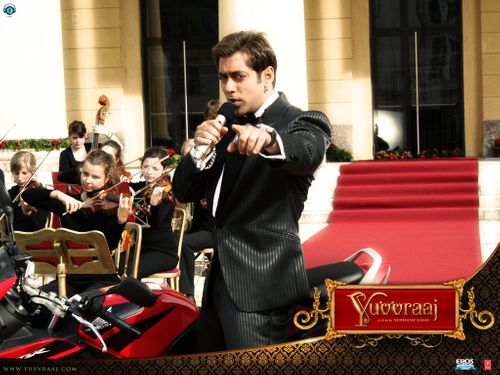 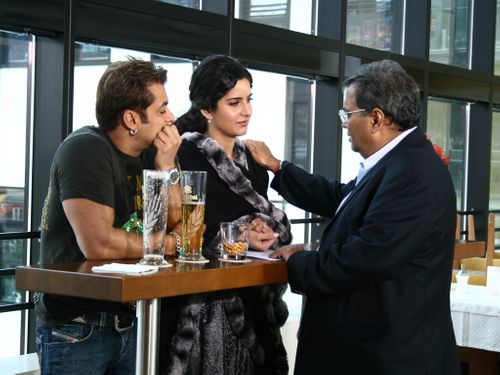 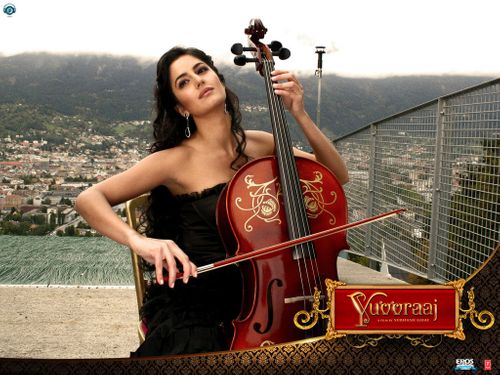 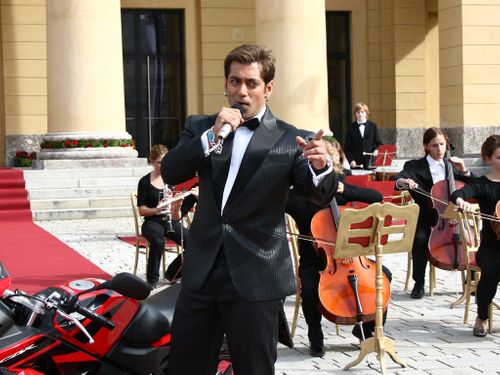 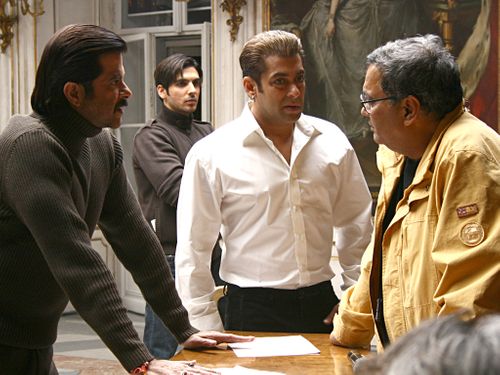 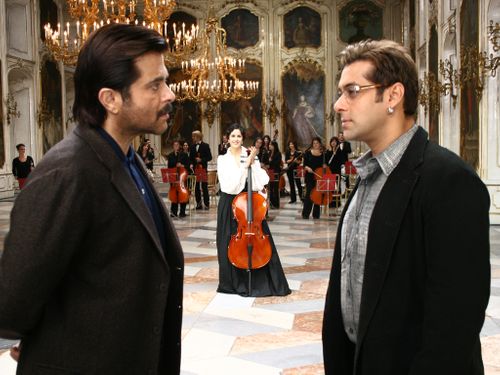