Cancel
Unkempt and unruly-looking, Balajit Roy (Sanjay Dutt), gets released from a room in Bangkok that he had been forcibly confined to. Reflecting on his life as a Software Engineer; his first wedding anniversary with his expectant wife, Nisha (Celina Jaitley); his friend, Joy Fernandes (Mahesh Manjrekar); and his house by the jetty. It is here that an unknown male shoots a tranquilizing dart, and he wakes up in a dark cell, is fed fried Won Tons twice a day, and has a TV set for company. He watches the world news - Nisha's murder with him as the prime suspect; the events of September 11, 2001; the devastating 2004 Tsunami; and the fall of Saddam Hussein. Valium gas is injected into the cell, he is rendered unconscious, taken out, groomed, while the cell is cleaned. This becomes a routine in his life, and then after 14 years he is let out. With the help of a savvy, street-smart taxi-driver, Jenny Singh Sarji, and Joy, he sets out to locate the person(s) responsible for his confinement, and Nisha's homicide.
See Storyline (May Contain Spoilers)

The film is about a rich, successful business man named Balajeet "Bala" Roy (Sanjay Dutt), who lives a blissful life with his beautiful wife, Nisha Roy (Celina Jaitley). Nisha is expecting their first child together. Bala is suddenly captured for an unknown reason and kept alive in a cell without knowing who his captives are and the reason behind it. While in captivity, he practices martial arts which he learns from watching T.V., with the intention of using it against the people who captured him. When he is released, 14 years later, he sets out for revenge. As the film moves on, he is helped by a taxi driver Jenny (Lara Dutta) to track his kidnapper. Bala tracks down the restaurant that had served his food, during his entire captivity and follows a delivery moped to his captors. Discovering he was held in a private prison where people can pay to have others incarcerated, Bala tortures the owner Wong Foo (Rajendranath Zutshi) for answers by plucking out his teeth with a clawhammer; he then finds out he was imprisoned for "talking too much", and fights his way out of the building. Injured Bala is helped out by a hooded man who takes him to a taxi. The hooded man turns out to be Rohit Chopra (John Abraham). Soon Wong Foo kidnaps Jenny and tortures her. He threatens Bala to remove his teeth with his clawhammer by himself, but is interrupted by Rohit. Bala grows intimate with Jenny and has sex with her. Bala is informed that her daughter is alive. During tracking, he encounters his kidnapper which is none other than Rohit. In his flashback, Rohit reveals his reason of kidnapping Bala that during their childhood, Bala's lustful eyes falls on Rohit's elder sister Reema Chopra. After she slaps Bala for gifting a panty, Bala spreads a false rumour that his sister is a whore. And he fools little Rohit by sticking a message on his back. She becomes a laughing stock for all school. She commits suicide by burning herself. This left Rohit broken and deciding to seek revenge. Back to the present it is also revealed that his daughter is safe and she is now a 14 year old girl. Rohit helped Nisha during her pregnancy and delivery timsecale. When her daughter was 1 year old Rohit killed Nisha. Rohit helped and cared his daughter for 14 years. But Rohit sells his daughter to a brothel and bids her. Rohit is beaten up by Bala & he pleads him to tell where is his daughter. Rohit leaves Bala's hand & falls from the balcony and dies. Bala kills all of the goons and Wong Foo with a sword. At the end his daughter is safe and found sitting near a lake. Rohit just want to show the damage of Bala's action.

Tagline: One good act of vengeance.... deserves another

Based on 0 rating
1 user 0 critic
Did you know? Filmmaker Sanjay Gupta rewrote the incest part of the original Oldboy. Read More
1 User Review

Celina Jaitly
as Nisha B. Roy

Audio/Video Mismatch
Near the end of the lovemaking scene, John Abraham finishes off the people in the fighting ring. He throws a punch that misses one of the fighters by about two feet, yet it makes a hitting noise and sends the guy spinning.

Continuity
The knife in Balajeet's back changes positions from the center to top left.
Trivia:
The film is a remake of the South Korean film Oldboy (2003), which is an adaptation of the Japanese manga Old Boy.

The film faced legal issues for copying the original Oldboy (2003) without permission. 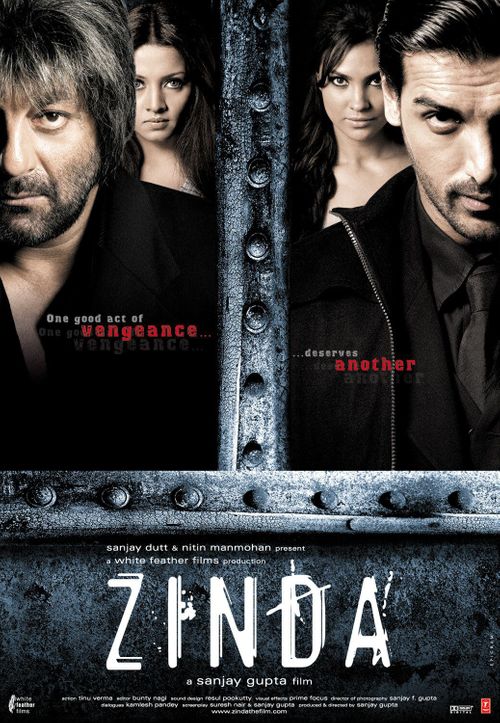 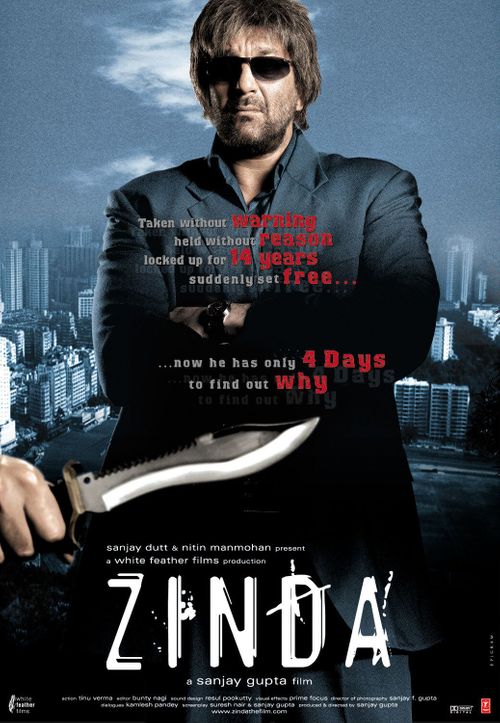 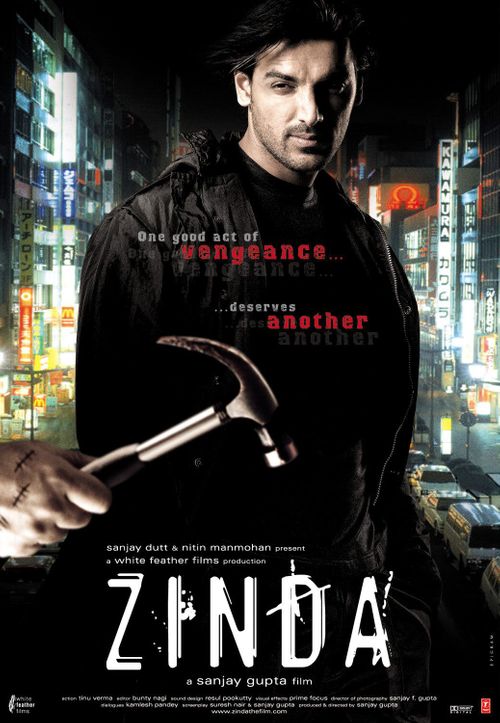 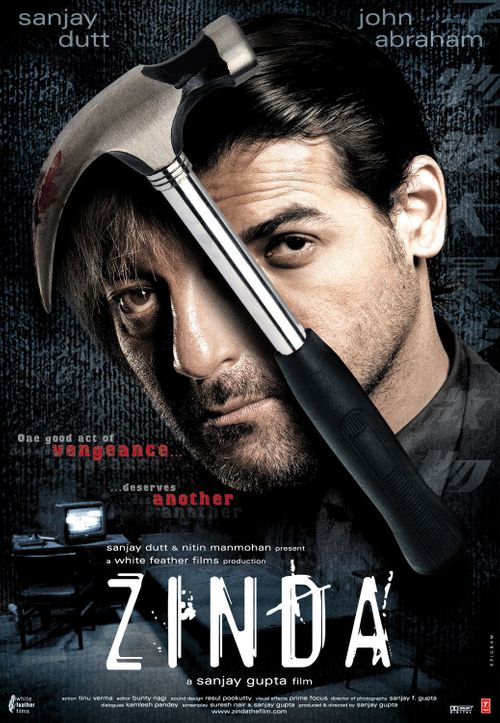 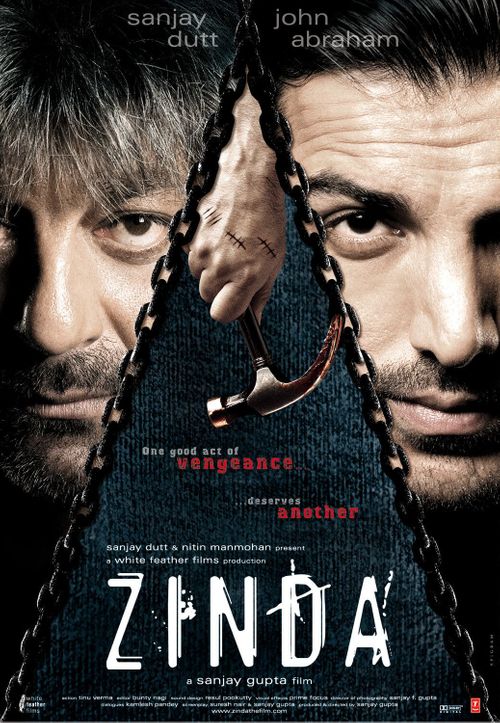 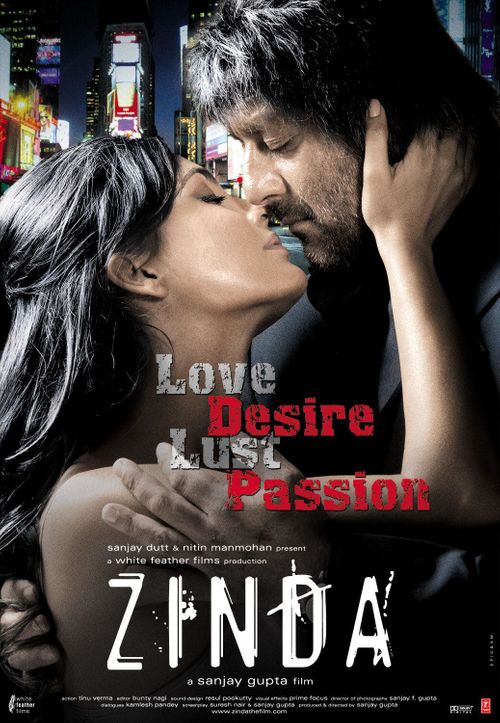 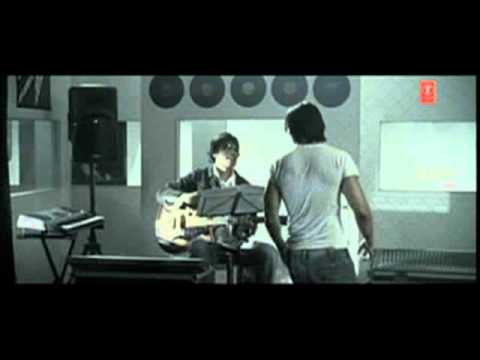 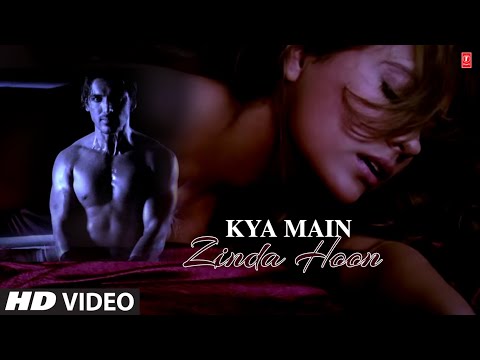