Cancel
Hyeong-do (SO Ji-sub) is a professional killer working for a company specializing in contract murders. Fronted as an ordinary metal trading company, killing is nothing more than daily business dealings here. Hyeong-do is one of the firm's best killers and a loyal employee. One day, he is assigned on a job with a newbie, Hun (KIM Dong-jun), who is supposed to be killed afterwards. Before meeting his fate, Hun asks Hyeong-do to pass the money he saved up for his family. After much hesitation, Hyeong-do visits Hun s house and meets Hun's mother, Mi-yeon (LEE Mi-youn) who turns out to be a one-hit wonder singer Hyeong-do used to adore as a teenager. After meeting her, he starts dreaming about a normal life. In the meanwhile, the company discovers that Hyeong-do didn t kill Hun as ordered. Hyeong-do, who now hopes to start a new life with Mi-yeon, finds himself being hunted down by his colleagues.

Tagline: Ambition is a killer

South Korean filmmakers have been impressing me constantly since they package their action-thrillers with world class stuff. Such is the So Ji- sub starrer action thriller A COMPANY MAN. Terrific action and well portrayed emotions along with some surprisingly amazing visual effects: that's what makes this film complete.

So Ji-sub is a good actor and that needs not to be told to his fans. But those who don't know him would need his introduction for sure. He is superb in the emotional sequences and uses his voice as an instrument to show his character. He does a stupendous job in the action sequences, which forms the film's highlight. Rest others, since I don't know their names, do a great job too.

The story and screenplay both are quite good, and the film is quite fast paced too. With a runtime of merely 96 minutes, thee film wins over you completely. The music is good. Cinematography, editing, dialogues are all good.

The only thing one might find as a glitch is that the film resembles A BITTERSWEET LIFE in some portions. Both were about the same kind of heroes and some elements do match. But at the end of the day, both films are quite different from each other. The film is quite dramatic in the beginning but later on builds the required tension with momentum.

Overall, A COMPANY MAN is yet another impressive South Korean action thriller that makes me say, "Go for it, I'm going to watch it again!".

Do Won Kwak
as Gwon Jong-tae 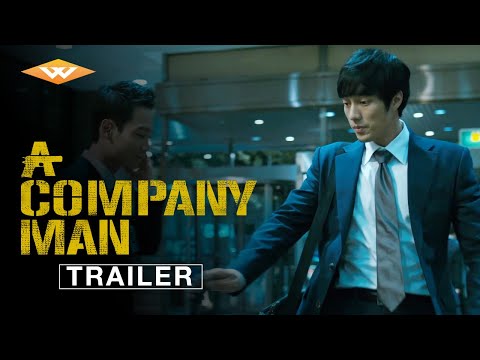 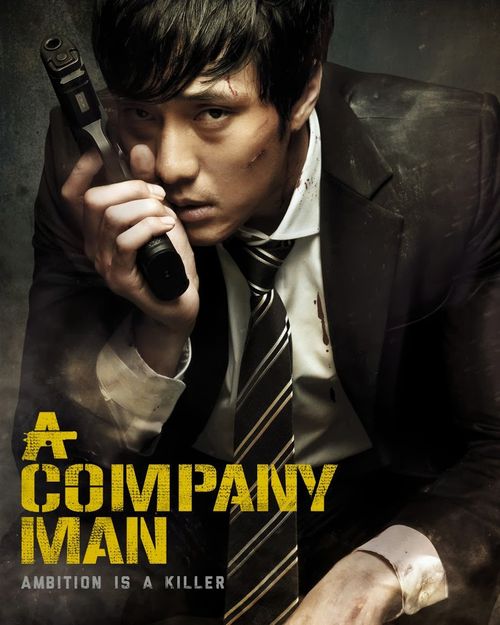 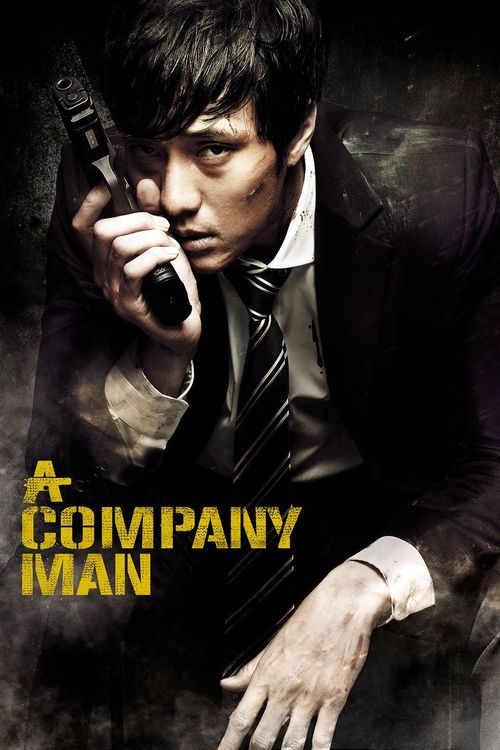 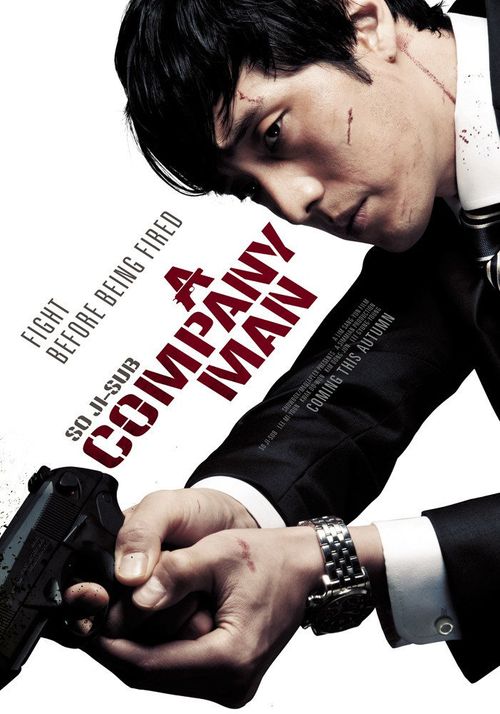 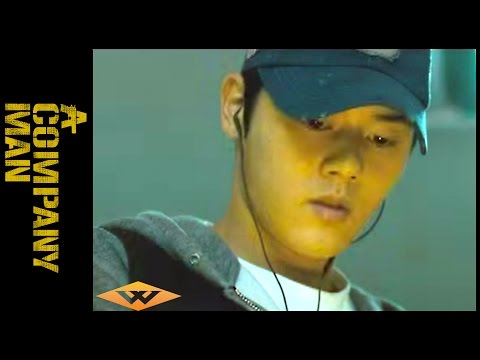 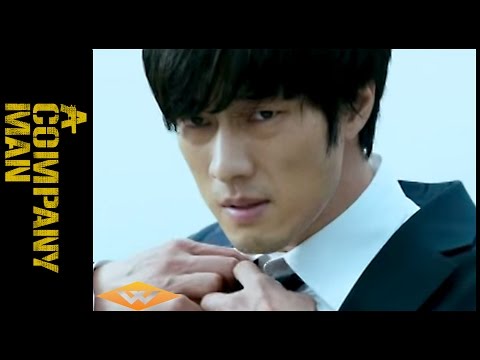 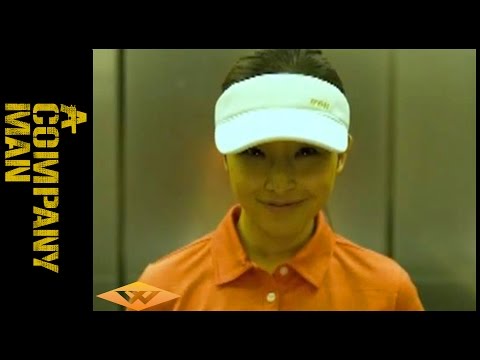