Cancel
Authentic and action oriented, this fast paced drama revolves around the adventures and exploits in the life of a mafia henchman Jagannadhan (Mohanlal), who moves to a village and takes over a small temple complex inhabited by a young girl Unnimaya (Manju Warrier) and her surrogate father, Krishna Varma (Oduvil Unnikrishnan), an old musician, Starting off as a mercurial grouch, he soon turns into a benevolent patriarch, protecting citizens from an evil landlord Kulappully Appan Thamburan (Narendra Prasad). Can a single outsider like Jagannadhan successfully protect and ensure the welfare of the entire village by defeating the vengeful landlord?
See Storyline (May Contain Spoilers)

Nandakumar (Saikumar), a business tycoon in Chennai, faces huge financial loss when his manager Abey Mathew decides to broker a deal with an Australian group and another rival Indian firm. He calls up Jagannadhan (Mohanlal), alias Jagan, his close buddy and business partner asking him to intervene.

Jagan lands up at the office of Abey and forces him to withdraw from brokering the deal with the Australian company, there by bringing massive profit to Nandan. In return, Nandan is profuse in his offer of compensation to Jagan, all of which he humbly disavows. Jagan finally demands Nandan a small favor. He wants Nandan to purchase an old palace at Kanimangalam, a village in Kerala, to which Nandan agrees. Jagan also expresses his desire that the palace should be bought in the name of Nandan, and Jagan should be there as an in-lieu owner (benami).

Jagannadhan reaches Kanimangalam for the registration of the palace and the property surrounding it. Meanwhile, Kulappully Appan Thamburan (Narendra Prasad), a feudal landlord with vested interests, opposes the purchase of the land. Appan's sister was married to Dathan Thampuran of Kanimangalam palace, who deserted her one day. The extreme hatred towards Kanimangalam had made Appan even stop the annual temple festival, which according to the villagers has resulted in the anger of Goddess Kali, the local deity.

Now, with the arrival of Jagannathan, Appan is back again creating troubles. But Jagannathan successfully overcomes it and gets the palace registered. Presently the palace is occupied by Krishna Varma (Oduvil Unnikrishnan), an old musician, and Unnimaya (Manju Warrier), his foster daughter. Unnimaya is believed to be the daughter of Dathan Thampuran, but is disowned by the rest of his family members. Though, now in the hands of Jagan, he allows Varma and Unnimaya to stay in the palace. Though, initially, both Varma and Unnimaya felt uncomfortable in staying with Jagan, slowly, they develop an affection towards him.

Within a short time, Jagan gets involved in the problems of the villagers and they started considering him to the heir of the palace and their leader. Jagannathan invites the ire of Appan Thamburan, with whom he clashes over the demolition of the palace, which he had earlier promised during the registration.

Jagan, when expresses his desire to stay at Kanimangalam, Appan sends his henchmen, who had to humiliatingly return from Jagan. Now, the villagers decide to hold up the annual festival at the temple, after a long gap of 16 years. Jagannathan takes up the leadership and with the support of villagers, he starts the preparations. Within mean time, Unnimaya develops a closeness towards him.

In the midst of this, Nayanthara (Priya Raman), a close friend of Jagan, reaches Kanimangalam from Bangalore. She expresses her desire to marry Jagan, which he declines, saying that he is now in love with Unnimaya. Nayanthara accepts his decision and goes back wishing him all the best for the future.

According to the customs of the village, the festival puja should be done under a head priest from Keezhpayoor Mana, but when Appan Thamburan interferes, the members from Keezhpayoor refuses to conduct the puja, which makes Jagan to forcefully take the younger namboothiri (Kalabhavan Mani) from away from home on way back.

Suddenly Nandakumar lands down at Kanimangalam with his friends, one of whom harasses Unnimaya. This upsets Jagan, and, without Nandan's knowledge, he forcefully sends them back from Kanimangalam. In midst of this, the younger priest is taken away by Appan Thamburan's men. It is then revealed by Jagan that he is the son of the Kaloor Brahmadathan Namboothiripadu, the head priest of the temple, who died after being wrongly accused of stealing the divine ornaments of the Goddess.

Jagan follows Ayinikad Namboothiri (Madampu Kunjukuttan), the astrologer's instructions and wears his Yagyopaveetham, the holy thread, and adopts back Brahmanyam. The day of the festival arrives. Nandan, who had gone in search of his friends, is now back in an inebriated condition and furiously demands Jagan to leave the palace. Jagan pleads him one day's time, but Nandan is not ready to listen. Finding no other option, Jagan locks up Nandan in a room and reaches the temple to perform the rituals.

Kulappully Appan's henchmen attacks villagers. Jagan is helpless as he is supposed to control his emotions while performing the puja and holding the divine ornaments of the Goddess. The younger priest suddenly reappears and replaces Jagan in the puja so that Jagan can save the villagers. Jagan fights and saves the villagers, emerging as their leader. He then points his sword at Appan's neck and threatens to kill him if he ever comes back. The festival concludes successfully and the village is cheerful.
Nandan is released and Jagan announces the cheering crowd that it is not him, but Nandakumar, the original owner of the Kanimangalam palace and he is leaving the village with both Unnimaya and Krishna Varma. But, Nanda Kumar, who is overwhelmed by seeing the affection of the people for Jagan, calls him back and hands over the ownership to him.

Based on 0 rating
0 user 0 critic
Did you know? Mohanlal trained in Kalari for the film. Read More
0 User Reviews
No reviews available. Click here to add a review.
Cast 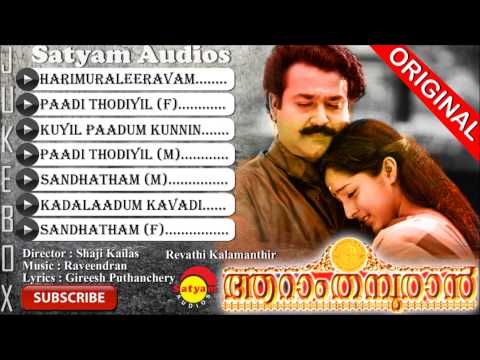 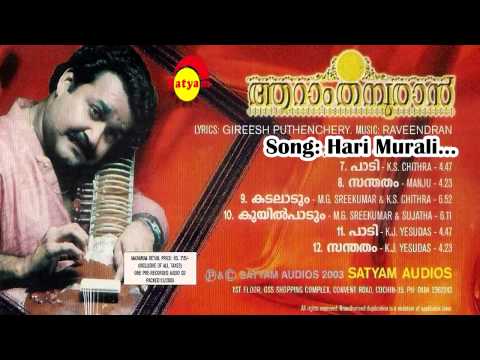 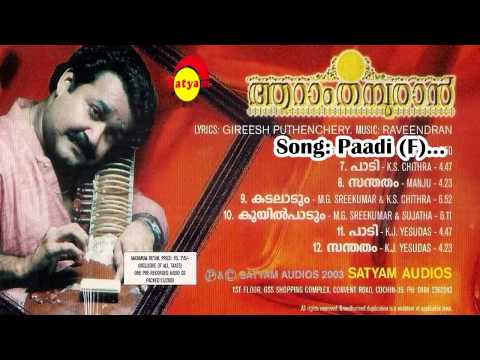 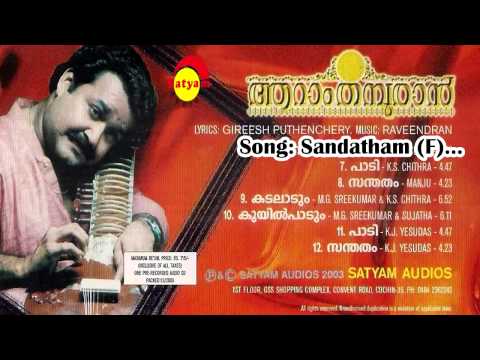 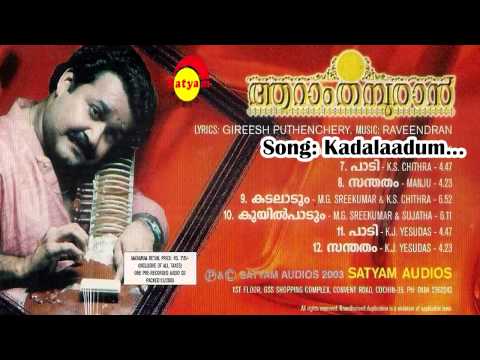 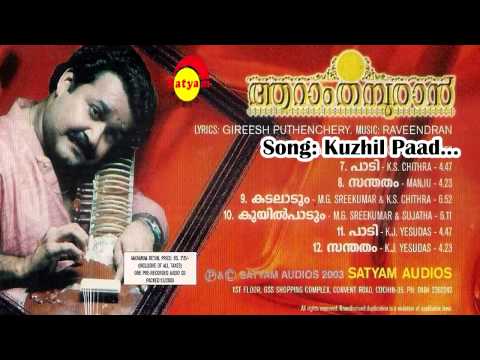 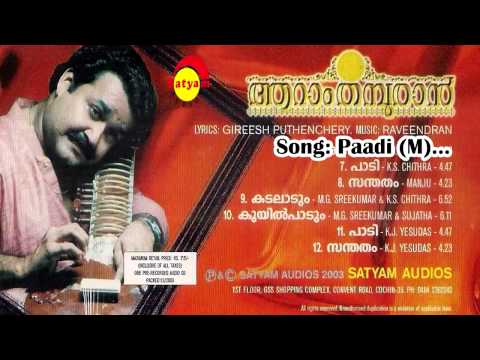 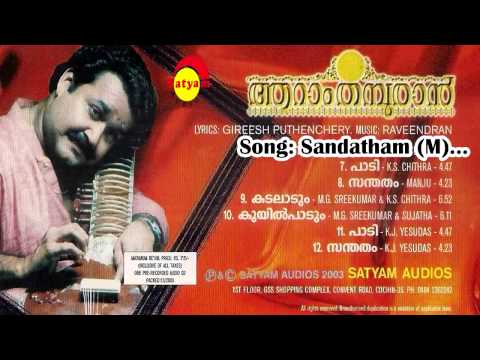