Nakshathrakkannulla Rajakumaran Avanundoru Rajakumari revolves around a family that claims that they are the descendants of the brave chekavars, who were the warriors of the Vadakkanpaattu. Bhageerathi Amma (K.R.Vijaya) has two sons, Veerabhadra Kurup (Narendra Prasad) and Kochchukurup (Kalabhavan Mani), and a daughter Subhadra (Sicily), who constantly feud with each other. The elder Kurup’s daughter Aswathy (Gayathri Raghuram) is in love with her muracherukkan, Subhadra’s son Ananthu (Prithviraj), but their parents object to the match. They are encouraged by Chandutty (Jagathy Sreekumar), Bhaskaran (Tharikida Sabu) and Shankunni (Baiju). They hope that Aswathy’s brother Karthik (Renju) will come to their rescue. But he turns against the lovers on the advice of his father. Suddenly, Raziya Begum (Anjali Krishna) turns up, claiming to be Karthik’s lover. Ananthu and his gang use this opportunity to fix Karthik, and Kochukurup gives them a lot of muscle support. After a lot of buffoonery and mistaken identity, the couple are united. 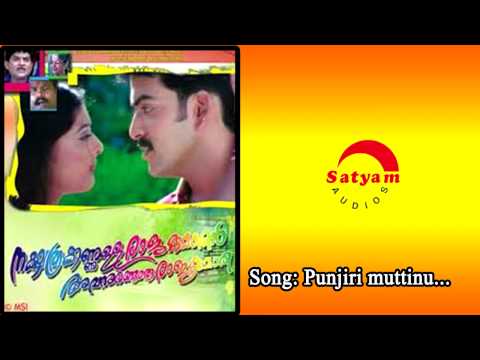 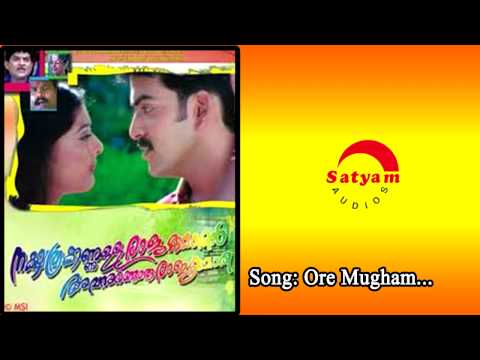 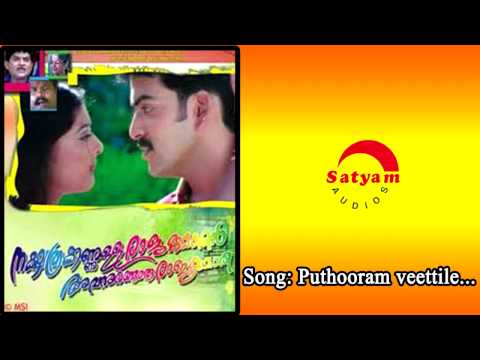 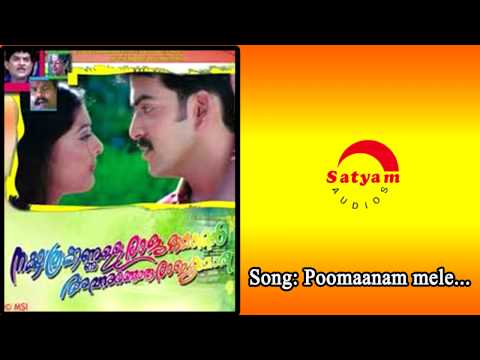 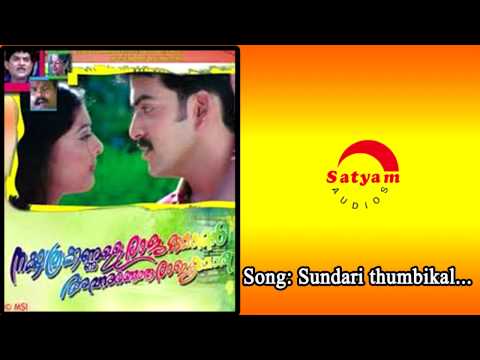 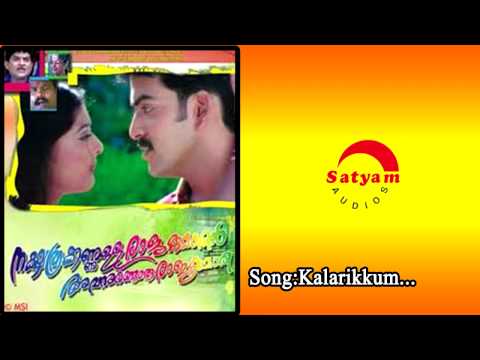