Cancel
A independent and self-respecting woman,, who fends for herself after her parents were killed in a tragic accident, is forced to break off her wedding with her boyfriend. A guest at the ceremony witnesses her strength and moves into a room next to her house. Will he succeed in winning her love?
See Storyline (May Contain Spoilers)

Evocative and eloquent, this multi-layered drama revolves around Roopa (Kamalinee Mukherjee), a bold and vivacious young woman. She begins her day with classical music lessons for kids in her neighborhood followed by her day job in an ad-agency. She along with her close friend Anita (Satya Krishnan) work on weekends at a nursery. Roopa is determined at her decisions and yet lovable and sensitive. Unlike her friend Anita, Roopa though modern, sticks to her traditional roots when it comes to dressing.

Roopa loses her parents in a tragic accident and from then on has had to fend for things herself. She falls in love with a colleague, Rahul, a wealthy man and almost gets married until she realizes how this marriage is going to separate her from her freedom and individuality.

Anita has sensed this much earlier after meeting Rahul's mother who is an orthodox north Indian. Her worries come true on the day of marriage when Rahul's mother confronts her about her wedding sari. Roopa says she has always wanted to wear her mother's sari for her wedding. In spite of wearing the sari in North-Indian style as per her instructions, she is not happy. And this grows into an argument and during all this Rahul tries to convince Roopa, but never supports her. Roopa soon realizes how things are going to be if she marries him and takes the painful decision to call off the marriage.

Anand is the son of a wealthy industrialist who killed Roopa’s parents (in an accident), due to which he lost his mental balance. Anand brings his father to Roopa's wedding hoping that his blessings for the wedded couple would bring solace to his soul. When he sees Roopa, he decides that she is the woman for him.

At the marriage hall he witnesses the turn of events and wants to try his luck in wooing Roopa. In this attempt, he drops his studies in the US and decides to move into a room next to her house. They frown, fight, argue with each other all through his stay there. Anita who is aware of his love for Roopa, helps him by giving him some tips.

A few months later, Rahul's mother dies and Roopa is the first one he approaches to ask for some help . She gives all the support as a friend to him during his difficult days. On the other hand, the affection between Anand and Roopa is on and off, with arguments on trivial issues. Anand continues to put in his efforts till one day drunken Rahul appears at Roopa's house only to forcibly convince her to marry him. Anand gets frustrated and kicks him out of the house and blames her for choosing Rahul over him.

Trying to win back the love of Anand, she cooks for him. He simply rejects and leaves the house. After a few days, they both meet again at Dandiya Night, where Roopa confesses her love for him. Later, Anand reveals that his father is responsible for her parents' death. She gets shocked by this but decides to forgive that event and move on with her life and agrees to marry Anand.

Based on 0 rating
0 user 0 critic
Did you know? This film was initially released in only five locations. When it became a hit, it was released all over Andhra. Read More
0 User Reviews
No reviews available. Click here to add a review.
Cast 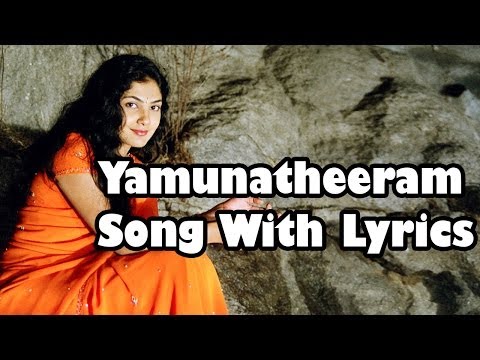 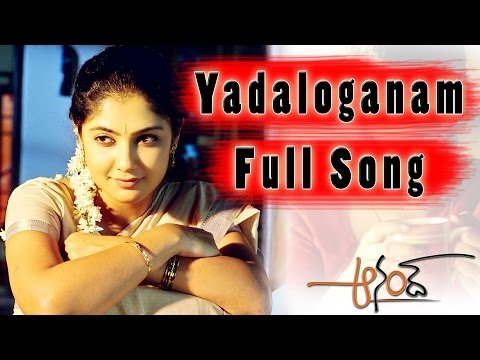 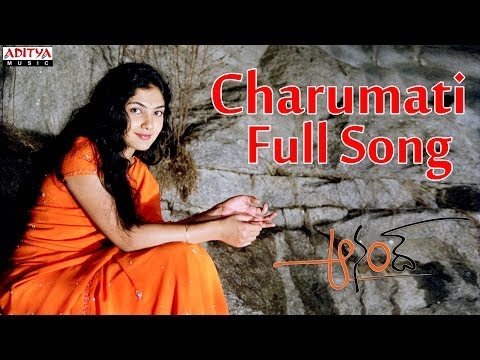 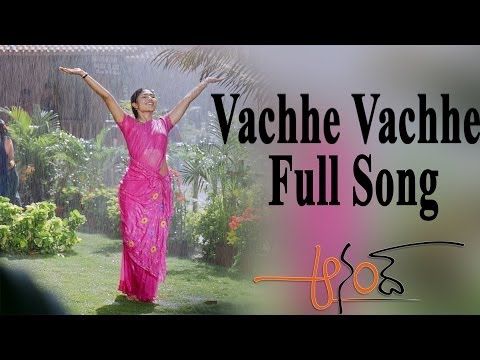 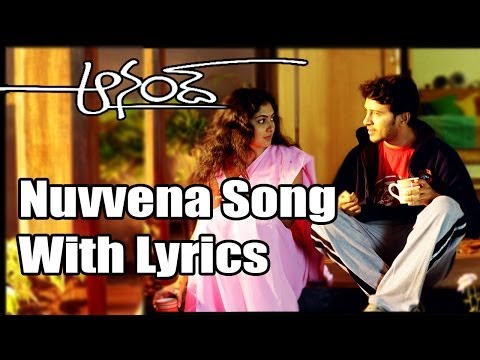