Cancel
Kishan is a young man from Goa whose brain is full of every conceivable trick to make a quick buck. He cons people by slipping into different outfits and by assuming many guises. Julie, is a sexy club dancer with quite a local reputation, but behind her raunchy exterior is a compassionate, kind-hearted woman who goes out of her way to help the needy. Sania Badnaam is a con-woman who uses her sexuality to lure men and leave them penniless later. Beautiful and unwilling to surrender to emotions easily, Sania craves only money and power. Danny Carlos, is a merciless underworld don with wacky fashion sense. He works from Bangkok and operates in India through Sania. Arjun Fernandez, an honorable man who is content making a simple living with whatever money he earns from his garage. He meets the woman of his dreams-Shivani Shastri-on a bed of red hot chillies. She is a simple girl from a Brahmin family, but her subborn, overprotective, and aging father, Pandit Satyabol Shastri, would never let her marry Arjun. It will take a hell of an effort to win her hand from her father. Namdev Mane, an honest cop dedicated to putting criminals behind bars. Some clever criminals who work in disguise have kept him on his toes.
See Storyline (May Contain Spoilers)

6 Alvarez House in Bandra, Mumbai, is the residence of myopic, widowed, devout Hindu, Satyabol Shashtri (Anupam Kher), who lives there with his daughter, Shivani (Riya Sen). Shivani is in love with her Christian neighbor, Arjun Fernandes (Shreyas Talpade), who is a mechanic and lives with his wanna-be singer sister, Julie (Koena Mitra), and a younger ailing sister, Titli. Satyabol disapproves of Arjun and wants his daughter to get married to Sarju Maharaj Banaraswale's son. Other than Satyabol chasing Badshah, the pet dog of Arjun, and ending up in the woman's bathroom, the area is fairly peaceful.

Then Arjun and his friends try to think of a plan to stop Sarju from marrying his son to Shivani but can't. So Arjun calls his cousin Kishan (Ritesh Deshmukh) to help them. Kishan comes disguised as Sarju Maharaj Banaraswale by tricking the real Sarju into getting of the train and as soon as he gets of the train, some goons who think he is a relative of Kishan catch him and take him to find out where Kishan is. Meanwhile Kishan becomes Sarju and convinces Satyabol that his (Sarju's) son is not good for his (Shashtri's) daughter by dancing in the bar and kissing Julie who was in the act. Then Shashtri informs the fake Sarju that he does not want to marry his daughter to Sarju's son and that he can go now. So having finished his mission, Kishan prepares to leave when Arjun tells him to stay back as he loves Julie but Kishan refuses saying that he is not destined for julie. Then after Arjun leaves and Rana (Chunky Pandey) turns up with the real Sarju but when Kishan says that all the is with Sarju they leave Kishan and run after Sarju while Kishan escapes, disguises himself as a woman named Sunaina and says 'she' is Arjun's aunty and soon Shashtri falls in love with her. Then in the neighbourhood also comes Matha Prasad (Rajpal Yadav) who runs a dairy farm and moonlights as the hit man of Bangkok based underworld Don, Carlos (Jackie Shroff). The once honest cop Namdev Mane (Sunil Shetty) ( pronounced as Maa-ne ) teames up with Carlos' girlfriend Sania (Celina Jaitley) who is on the lookout for hidden diamonds and facing bankruptcy - Carlos himself - as they face off in one of the most hilarious stand-offs to seek wealth and to fulfill their individual dreams.

Tagline: No money, no talk

Based on 0 rating
0 user 0 critic
Did you know? The film was initially titled Money Money Money, but had to be renamed because the rights belonged to someone else. Read More
0 User Reviews
No reviews available. Click here to add a review.
Cast

The film was initially titled Money Money Money, but had to be renamed because the rights belonged to someone else. 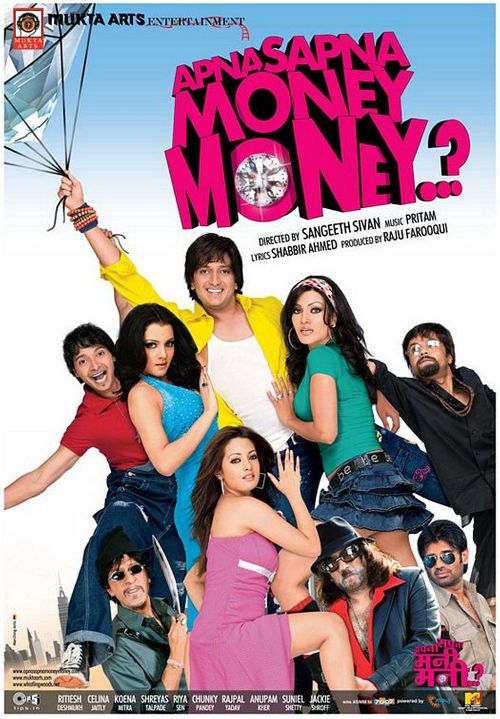 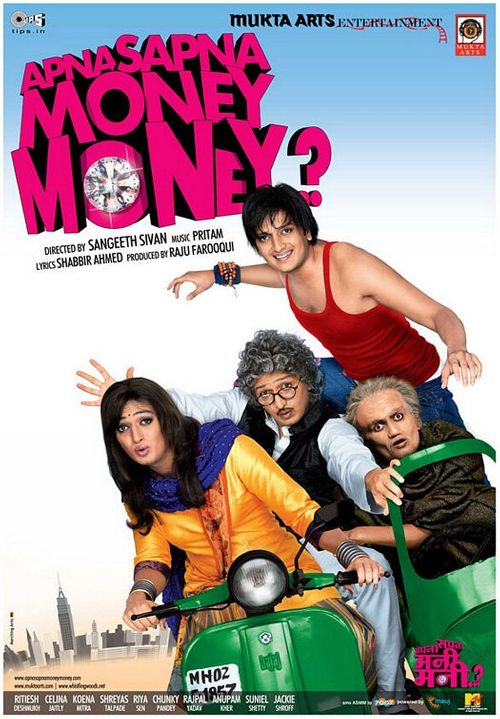 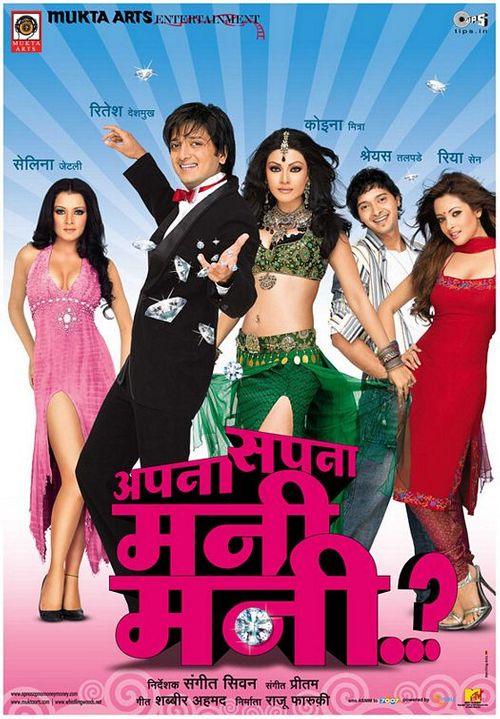 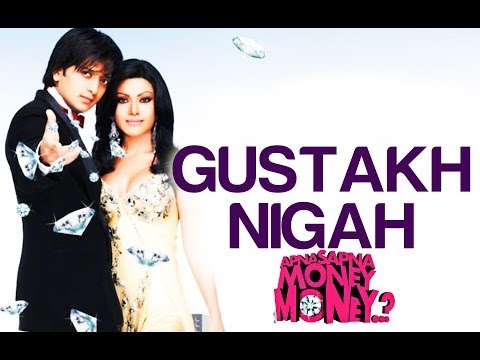 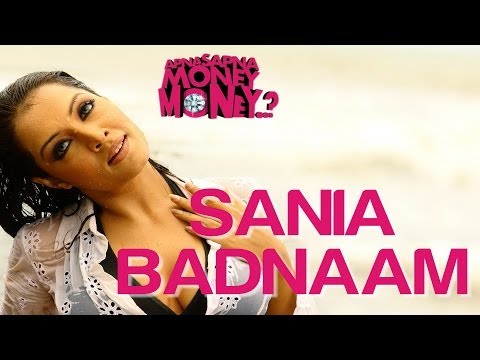 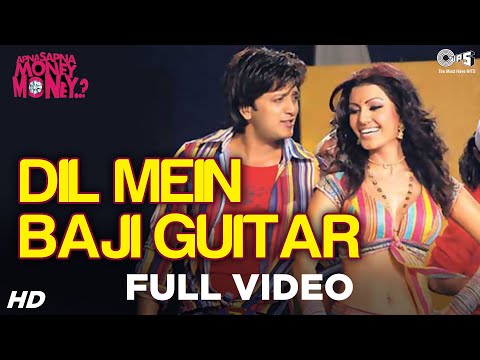