Cancel
Arul becomes the black sheep of the family after he falsely takes the blame for something his brother had done. Kanmani, his next door neighbour, falls for him. But, Arul does not reciprocate.
See Storyline (May Contain Spoilers)

Arul (Vikram), who works in a mill, is the third son of four brothers in a family of goldsmiths. Once, Arul's brother steals a chain due to financial circumstances. As Arul had taken the blame for it, he was labelled as a "thief" and seen as a black sheep by his father. Thus, he vows never to make a gold ornament ever again, takes up a job and pays for his expenses. Kanmani (Jyothika), who moves into the opposite house, begins by playing tricks on him, but eventually falls for his character. Arul doesn't believe in love, and keeps his distance from her. One day, when Arul's father scolds him in the temple, Kanmani stands up for him. Arul's father insults her by telling her "Arul's siblings are keeping quiet. Why are you making noise as though you have slept with him?" In a fit of anger, Arul marries Kanmani. Arul then realizes his love for her. The setting up of the party office of the ruling party forces Arul to lock horns with Gajapathy (Pasupathy), the local MLA, and his brother Sethupathy (Kollam Thulasi), the party leader. How Arul defeats the bad guy forms the rest of the story.

Based on 0 rating
0 user 0 critic
Did you know? Vivek was part of the original cast but had a falling out with the director and was replaced by Vadivelu. Read More
0 User Reviews
No reviews available. Click here to add a review.
Cast 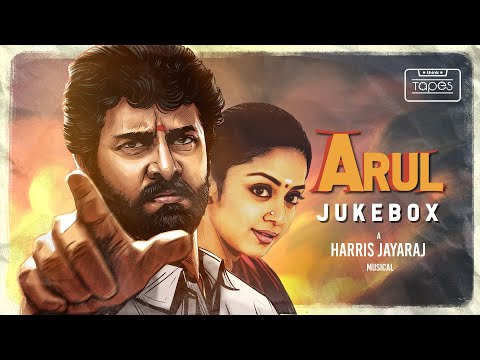