Cancel
In the pursuit of solving an ancient mystery of Amaravati, Narayana, a corrupt cop must battle the dangerous clan of dacoits and it's fierce leader.

It’s also a unique experiment for Sandalwood as it has a distinct tone than most of the films.
Sharath Sharma Kalagaru, News18 India
0

Avane Srimannarayana is a treat for fans of not just Rakshit Shetty, but those who like cinema to be a wholesome intelligent exercise.
Sunayana Suresh, The Times of India
0

On the whole, this is a film that may not be everybody’s cup of tea, but surely does offer something interesting if you’re looking for a whacky and different experience at the cinemas.
Siddarth Srinivas, Only Kollywood
0

Avane Srimannarayana could have been a Stone-Cold Masterpiece!
by Bhargavi on 28 Jan, 2020

Sachin Ravi's debut directional is warm, funny, smart, intelligent, entertaining, convincing and also tad longer. Apart from our Narayana (Rakshit Shetty) It is Achyuth Kumar, Balaji Manohar, Pramod Shetty, who steals the show. Hmm, what? No, I didn't forget to mention Shanvi Srivastava. One cannot forget her performance nor her characterization, something which is more enlivening. However Bhatru's cameo goes unnoticed. Rakshit Shetty's acting seems to be forced at a few parts. I don't know whether it was deliberated or not.

The film is induced with an atmospheric experience (Thanks to Karma Chawla's cinematography and Sachin's editing is a major plus) as they display very pleasing visuals with the splendid color grading and spaced out background score (by Ajneesh Loknath who always surprises with his remarkable works) with the circumstanced music to keep you hooked into the treasure hunt.

The resulting blend of evolving sensibilities with top notch production choices creates an the interpretation that respects the vogue that the film set in while suiting current attitude & trend. It delivers everything that a fan could want in a film. It's a cinematic epic that displays the talent of everyone involved in the project. On the other end the Climax seems to be a bit rushed, which, if it had worked this could have been the quintessential movie that the fans of Rakshit Shetty always dreamed of. Which is the downside of the narrative. Aaand and and Charan Raj's Narayana Narayana song is Supercalifragilisticexpialidocious.

This movie is a treat to watch. Rakshit Shetty carries whole film on his shoulders. It's like cowboy film in kannada. 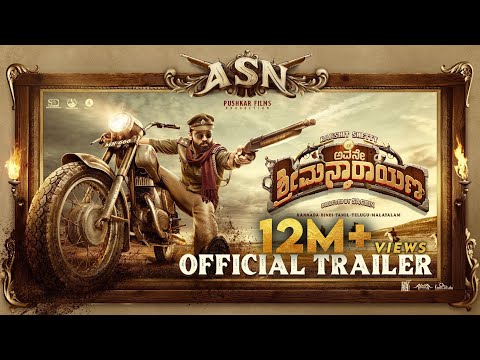 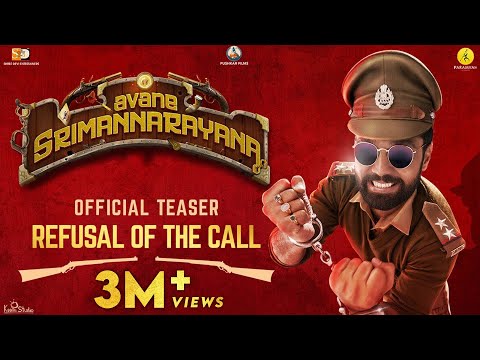 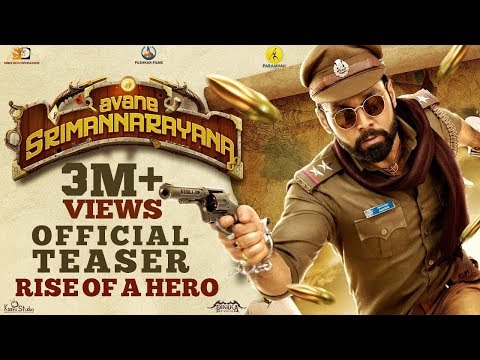 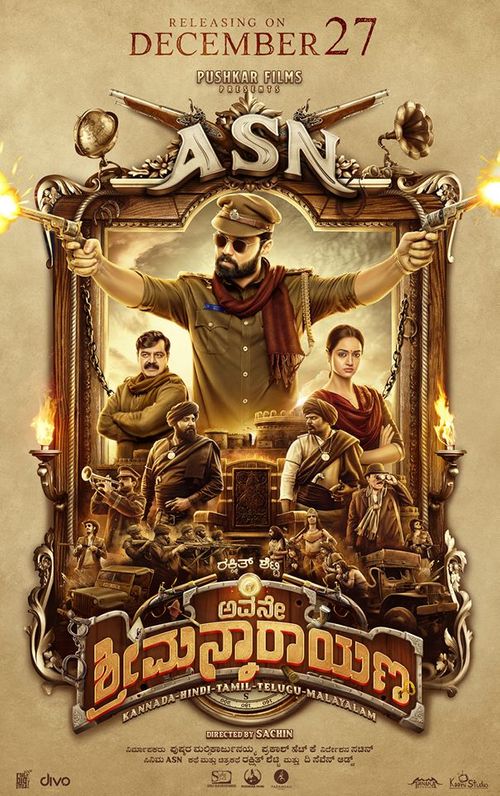 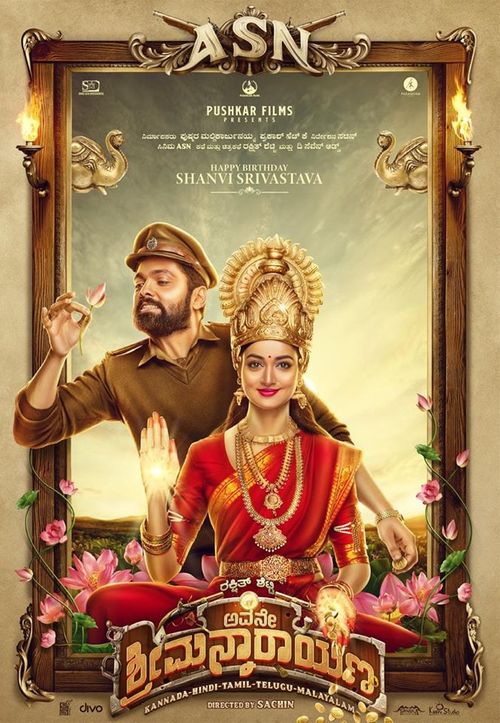 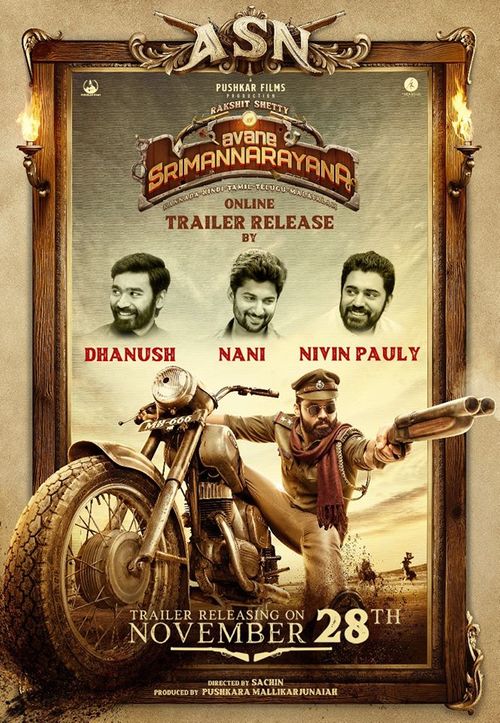 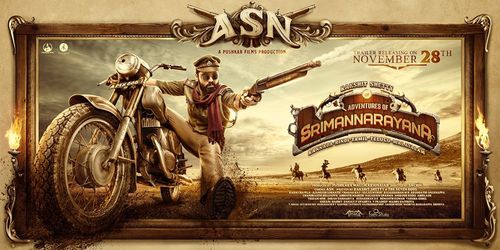 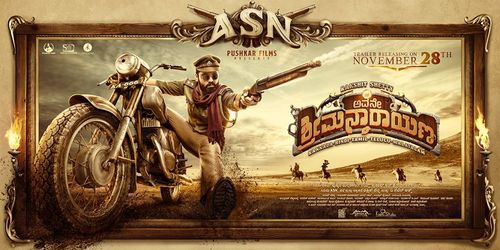 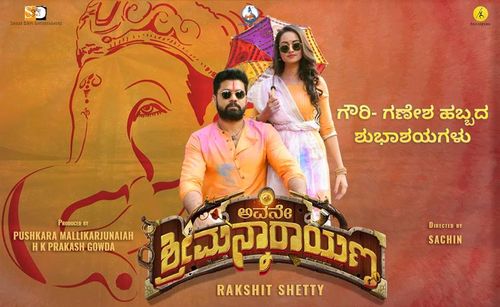 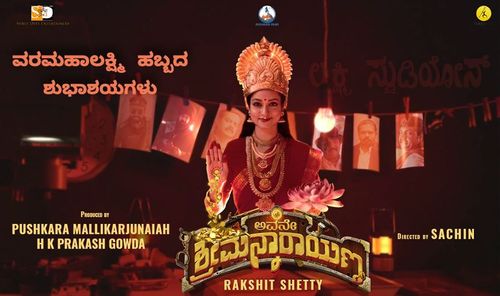 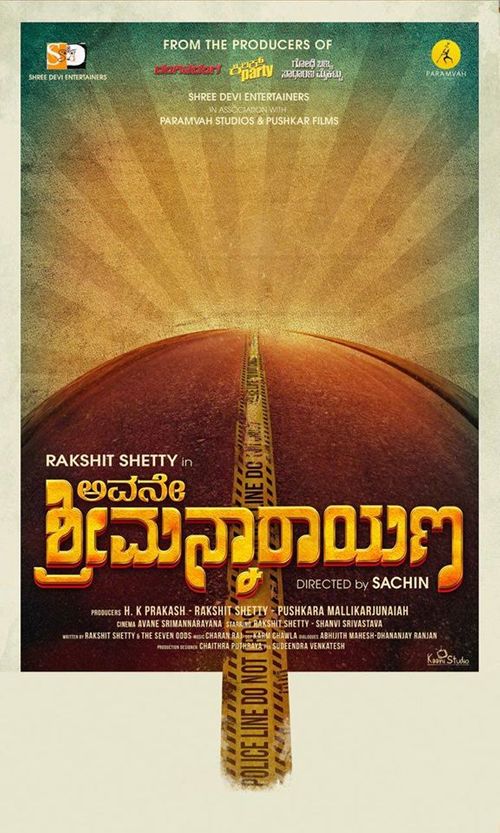 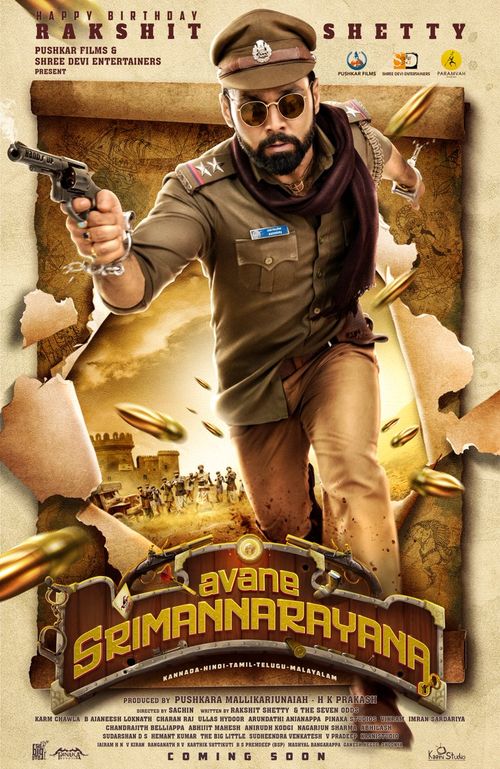 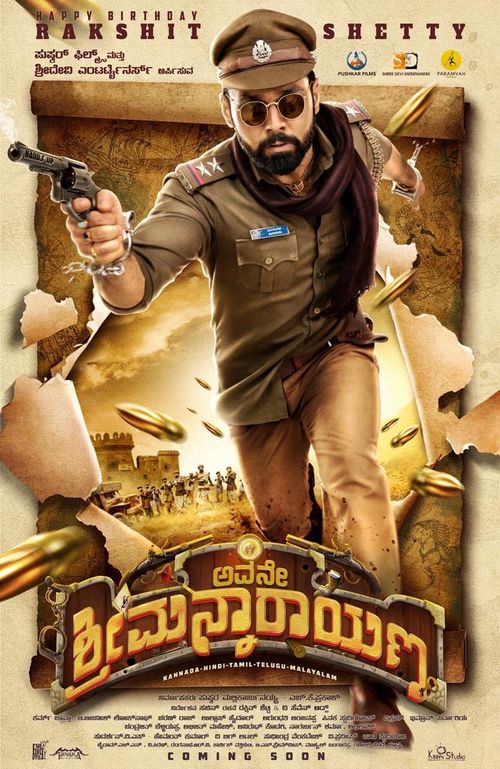 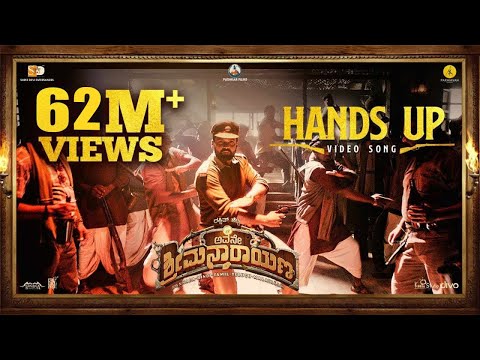 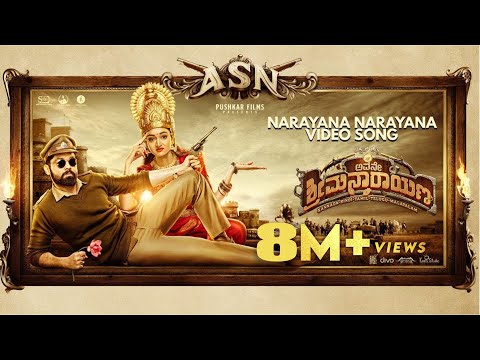 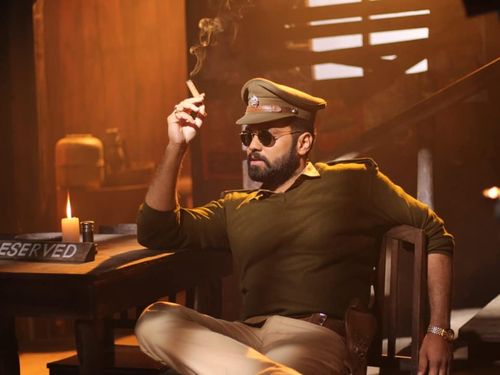