Hari (Vineeth), a village boy and a student is the central character of the movie. He is in love with the character played by Navya Nair. He wants to go to Banaras to do his higher studies in Banaras Hindu University. He leaves behind his love and goes for his studies. There, he meets another fellow student Amritha, played by Kavya Madhavan. Her step father wants to marry her off to a street gunda and so she asks Hari to take her to a distant place on the bike. During the trip, they unknowingly drink Bhang and make love while intoxicated. The next day they both are spotted by the gundas engaged by her step father who injures Hari badly and takes Amritha with them.

After a few months, Hari recovers and returns to him hometown. He sells off his property and confesses to Navya that he cannot accept and explains her what happened. In desperation, Navya commits suicide. Hari goes back to Banaras and lives a sober life. After a long time, Amritha, who was under the impression that Hari is dead, happens to know about him and she comes back to see him. She had given birth to Hari's kid and he is a big boy now. The couple unite. 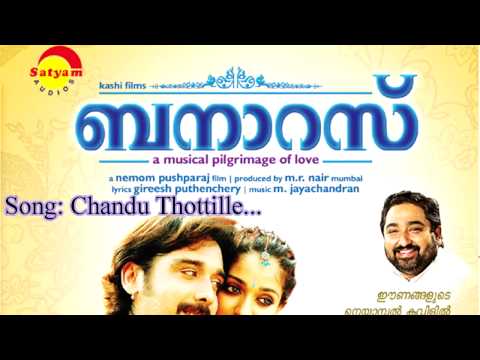 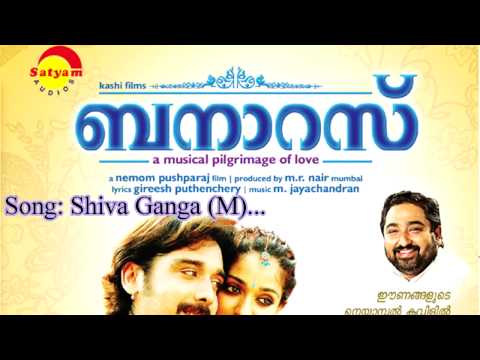 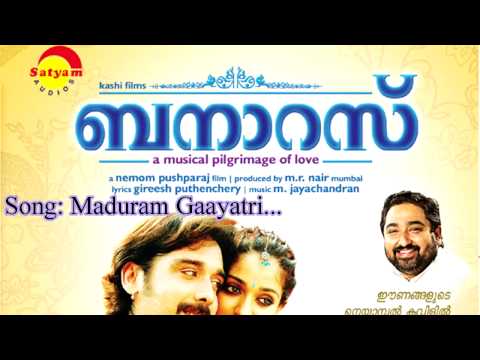 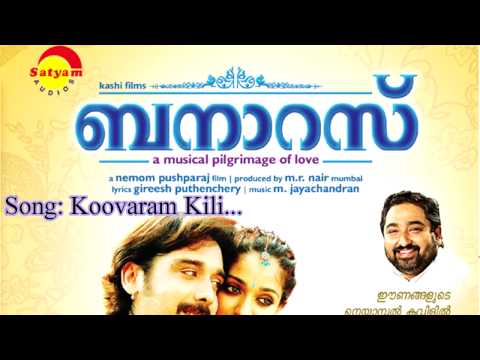 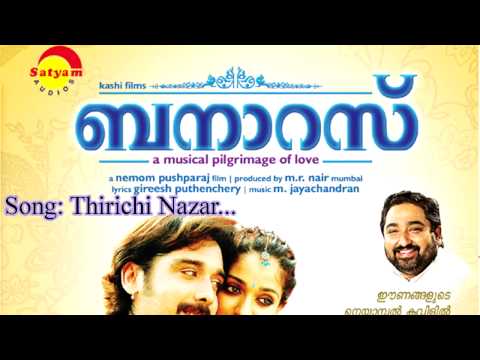 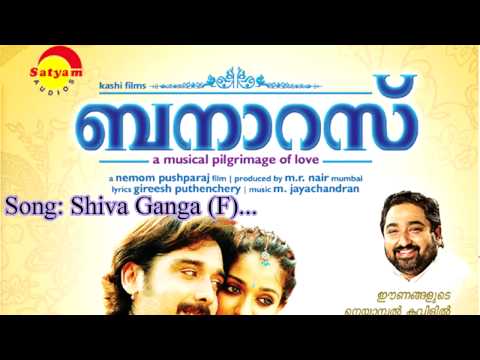 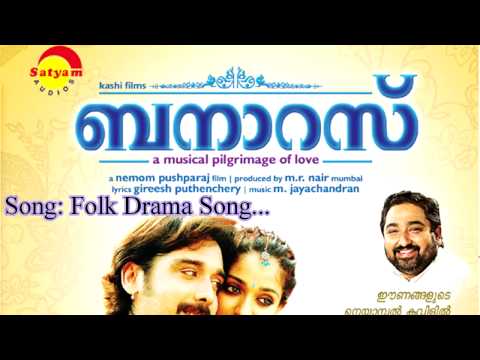 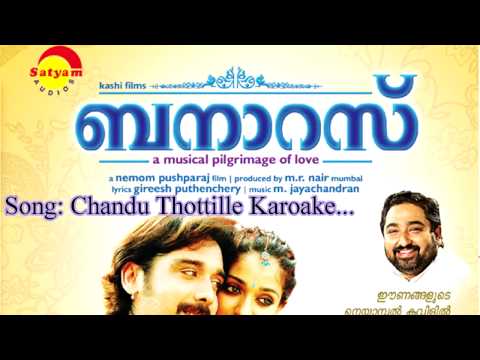