Cancel
A much abused loner achieves success, and even wins the heart of his gorgeous co-worker, after getting early morning mysterious phone calls from a mysterious person.
See Storyline (May Contain Spoilers)

Karthik (Farhan Akhtar) is an introvert who lacks confidence and feels trapped in his average job at a construction company. He is continuously troubled by an incident from his childhood: His older brother, Kumar, used to torture him, but whenever he complained to his parents, they did not believe him. One day, Kumar took Karthik to a well and tried to throw him in it, but Karthik escaped. Kumar accidentally fell inside the well and died. Karthik has thought himself responsible for his brother's death ever since.

Shonali Mukherjee (Deepika Padukone) is a co-worker at Karthik's company, whom Karthik is secretly in love with, though she remains unaware of his existence, much less his feelings. After being derided by his boss yet again, Karthik figures his life can’t get any better and decides to commit suicide. Just as he is about to, a stranger with the same, exact voice as his, calls and says that he is also Karthik, convincing him that he has the ability to change his life. These phone calls become Karthik's life guide. His chats take place every morning at 5:00 a.m. and the caller provides advice on Karthik's problems, guiding him to become a successful man, win Shonali's heart, and bring color to his otherwise dreary life.

However, when Karthik tells Shonali and his psychiatrist about the phone calls, despite being warned not to, the mysterious caller gets angry and tells Karthik that if he could bring him up, he could also throw him down. As per his word, things start going downhill. Karthik's boss throws him out and Shonali leaves him. Karthik decides that if he goes somewhere he does not know, then the caller wouldn't know where he is either and stop calling him. Karthik travels to an unknown place, takes shelter in a small hotel, and asks the receptionist to remove the telephone and room number plate.

After a few months, Karthik is comfortably living in Cochin with a decent job. His life is back to normal except for the fact that he refuses to have a phone line. Upon his boss's request, he is forced to purchase a landline. He goes to great lengths to ensure that he himself is unaware of the phone number. However, one day at exactly 5 a.m, he receives a call from the mysterious caller, who threatens to kill him. Meanwhile, Shonali is contacted by Dr. Kapadia, who reveals the twist: Karthik actually suffers from dissociative identity disorder. He has an alter-ego that is more assertive and advises him on how to live life. All this time, the strange caller was Karthik himself. He has been dealing with this condition from a young age, when he created a fake brother named Kumar. Karthik's phone has the capacity to record messages and act as a playback feature at a certain time. Karthik would wake up in the middle of the night, leave himself messages as his alter ego, and return to sleep, where he would awake once again at 5 a.m. to take his own calls.

Eventually, Karthik narayanan becomes so disturbed that he attempts to commit suicide again. Shonali, realizing the truth, arrives at the right time to save him. They reconcile and she stands by him, helping him with his condition. After a few months, Karthik is in the process of dealing with his disorder and lives a happy and rehabilitated life with Shonali by his side.

Based on 2 ratings
0 user 0 critic
Did you know? Farhan Akhtar took to solving the Rubik's cube for his role in the movie, became passionate about it and even grew to become an expert. Read More
0 User Reviews
No reviews available. Click here to add a review.
Cast

Vijay Badlani
as Colleague at ACL

Farhan Akhtar took to solving the Rubik's cube for his role in the movie, became passionate about it and even grew to become an expert.

Deepika Padukone almost turned down her role when she discovered that she would have to smoke in the film, but agreed after producer Ritesh Sidhwani ordered nicotine-free organic cigarettes for her. 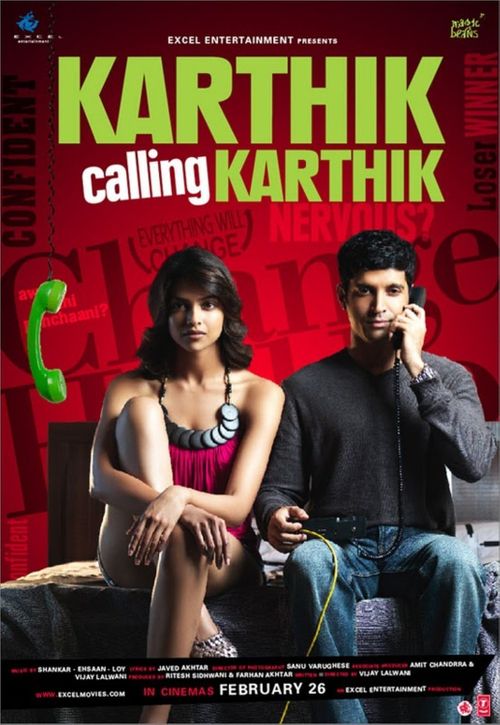 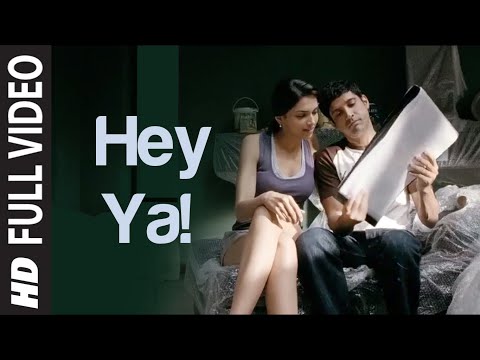 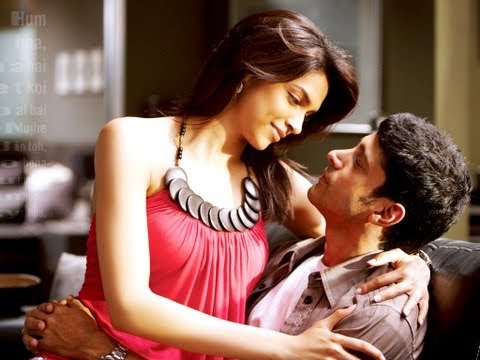 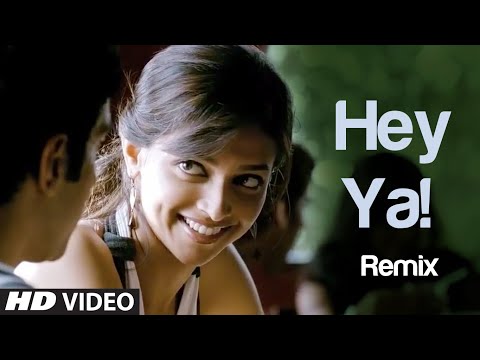 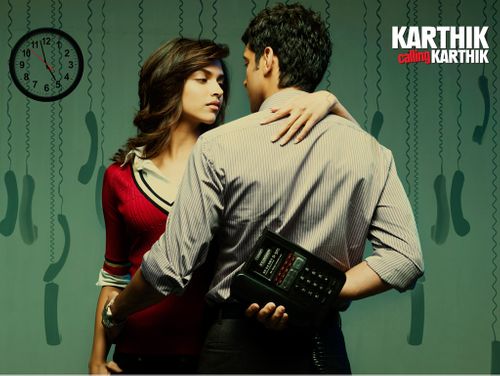 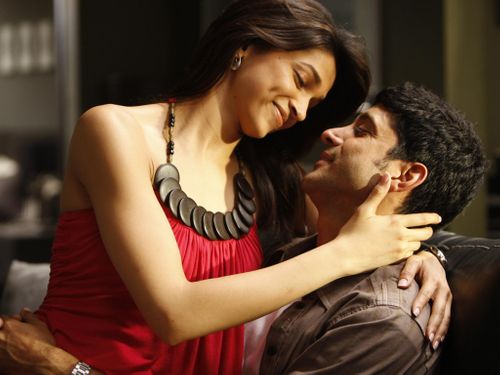 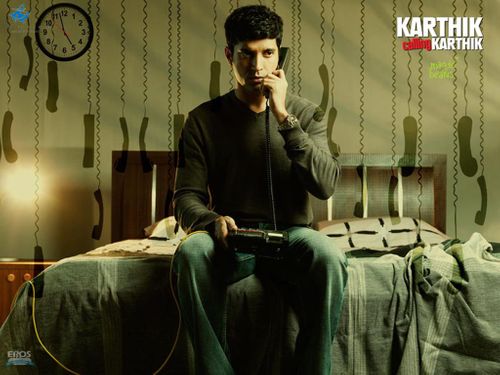 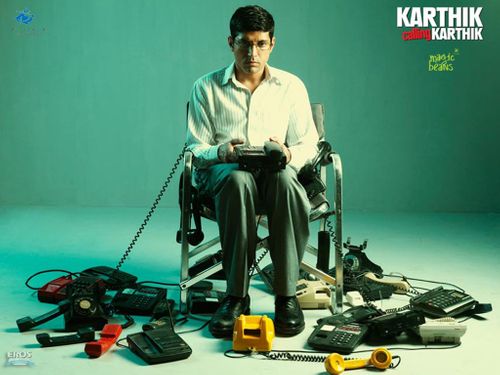