Cancel
Insightful and upbeat, this romantic comedy traces the twists and turns in the lives of six newly married couples from diverse socio-economic strata, as they travel together on their honeymoon, organised by Honeymoon Travels Pvt. Ltd..
See Storyline (May Contain Spoilers)

The story is about six couples, who are on their honeymoon with the Honeymoon Travels Pvt. Ltd. bus and their trials and tribulations during the four-day journey to Goa. The couples are:

Oscar Fernandez (Boman Irani) and his wife Naheed (Shabana Azmi) who have just recently married. They are middle age and the target of constant mocking from everyone else. However, they intend on having a great journey and not be bothered by their difficult pasts. This is their second marriage. Oscar's first wife committed suicide and Naheed's husband and two children died in a car accident. Oscar is Naheed's first husband's business partner. After a chance meeting with Oscar's estranged daughter in Goa, father and daughter mend their relationship.
Partho Sen (Kay Kay Menon) and Milly Sen (Raima Sen), a couple from a small town in Bengal. He is a serious man and she behaves as a traditional sari-wearing wife. Through an encounter with a bunch of thugs, Partho finds out his timid housewife holds a black belt in martial arts, as she defeats the crooks without breaking a sweat.
Madhu (Sandhya Mridul) and Bunty (Vikram Chatwal) have recently married. Their differences draw from the fact that he is an NRI (non-resident Indian), while she has lived in Mumbai, India, her entire life. Bunty is a closet homosexual and his parents want him to marry the daughter of a family friend. Out of anxiety he contacted he surfed the internet for a bride. He met Madhu online, came to India and married quickly. Madhu had a recently failed relationship with a man, whom she left after discovering that he had a wife and child already. She found Bunty and married quickly to forget that pain.
Pinky (Ameesha Patel) and Vicky (Karan Khanna), hailing from Delhi. They couldn't be more different, as Pinky is very extroverted and Vicky is the opposite. When Vicky meets Bunty for the first time, he develops romantic feelings for him but doesn't express them.
Hitesh (Ranvir Shorey) and Shilpa (Dia Mirza) are from Gujarat and have recently married. During the first half hour, Shilpa runs away with her lover, Jignesh (Arjun Rampal). They board the Honeymoon Travels bus returning to Mumbai, while escaping from contract killers sent by Shilpa's father.
Aspi (Abhay Deol) and Zara (Minissha Lamba) are seemingly the most perfect couple of them all: They've never fought. Unknown to each other, each is a superhero and has to go off at a moment's notice to help the people. When Zara questions the whereabouts of her husband when he is not to be found some nights, they fight for the first time. In course of the confrontation, the truth about their superhero identities is revealed to each other.
As the bus continues its journey, it is followed by a mysterious biker; someone who still has business with one of the passengers.

Vikram Chatwal, who plays the role of Bunty, is in fact an affluent and down-to-earth wealthy Manhattan socialite, having led life in the fast lane. He is a hotelier with Indian roots, is reportedly very close to the Clinton family and is rumored to have been good friends with supermodels like Gisele Bundchen and Kate Moss. 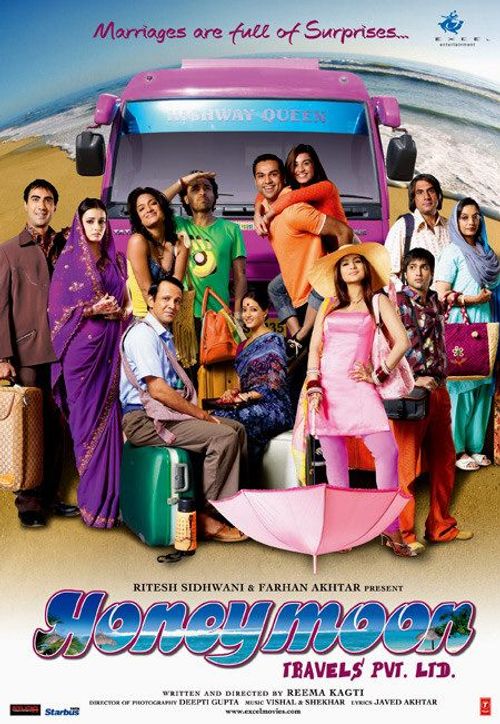 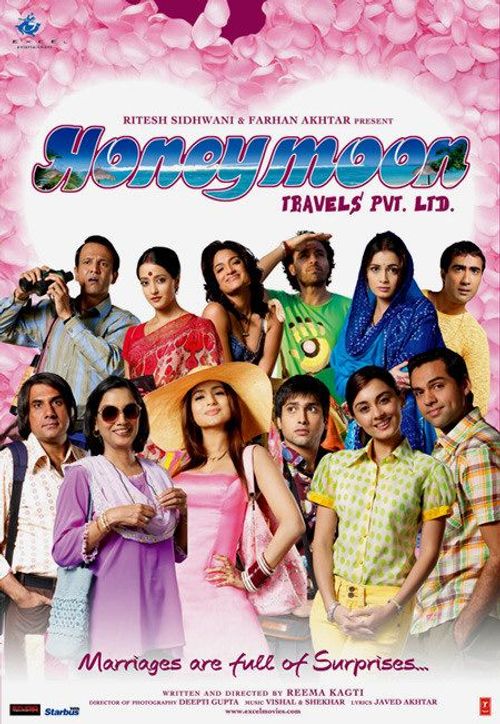 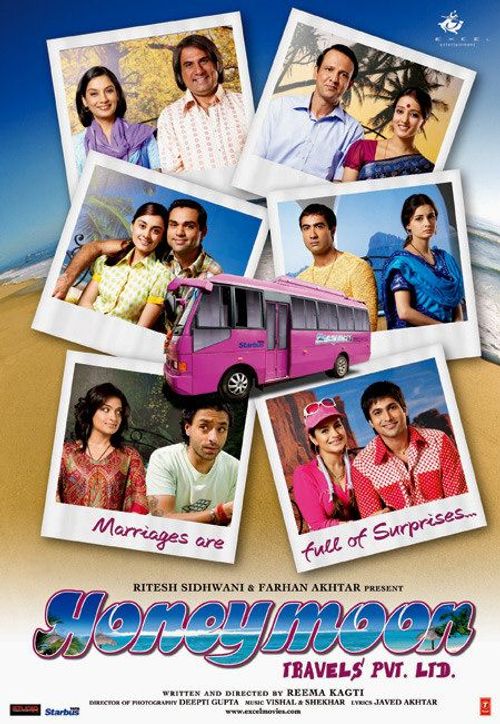 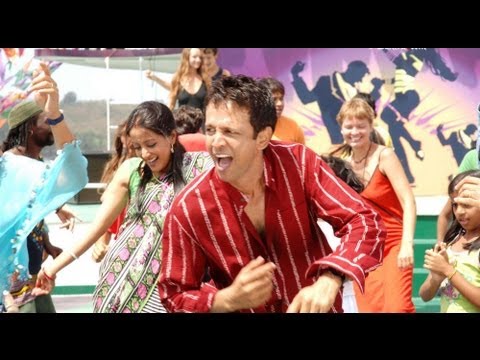