Cancel
Jeeva is a small-time criminal leading the life of a nonentity. His perchant for solitude is an outcome of his troubled past. The fresh breath of life is the bubbly girl next door, Kiran. While Kiran overtly tries to befriend Jeeva, the latter does not pay much heed to her advances. Till a gang of baddies kill Kiran's family. Kiran wants the criminals punished, but she loses the legal battle and the criminals are set free. Jeeva feels sorry for Kiran and before you know, he's fallen in love with her. From here on it is operation revenge for the two. Jeeva trains Kiran in handling weapons and warfare. In the final showdown, Jeeva will sacrifice his life to save Kiran's life.
See Storyline (May Contain Spoilers)

Jeeva (Bobby Deol) is from a struggling family. He falls in love with Kiran (Malaika Arora Khan) but due to their differences in social class, Kiran's father does not approve of their relationship. To punish Jeeva, Kiran's father frames his mother (Farida Jalal) and two sisters for prostitution and bribes the police into arresting them, which leads to the three of them committing suicide. Kiran also kills herself, ashamed of what her father has done. Jeeva seeks revenge by killing Kiran's father.

He later becomes one of India's most dangerous assassins. He lives in a small apartment next to the Bali family. The father (Mohan Joshi) works for a corrupt cop named Devraj Khatri (Ashish Vidyarthi) who works in the drug trade. Kiran Bali (Rani Mukherji) is the youngest daughter of the family and strongly dislikes them. She tries to befriend Jeeava many times, but he is too engrossed in his killing to have any time for her. One day, Kiran is in Jeeva's apartment delivering milk to him. Whilst she is there, Khatri and his men break into the Bali's apartment and kill them all - Kiran is the only one to survive as she was in Jeeva's apartment. Jeeva soon finds himself taking Kiran under his wing and so, he trains her in handling weapons to get revenge against the men who had brutally murdered her family.

Tagline: Scared to fall in love.

Based on 0 rating
0 user 0 critic
Did you know? Rani Mukherjee's character, a teenage girl, smokes in the film. Many critics thought this may convince girls who look up to Rani to start smoking themselves. Read More
0 User Reviews
No reviews available. Click here to add a review.
Cast

Rani Mukherjee's character, a teenage girl, smokes in the film. Many critics thought this may convince girls who look up to Rani to start smoking themselves. 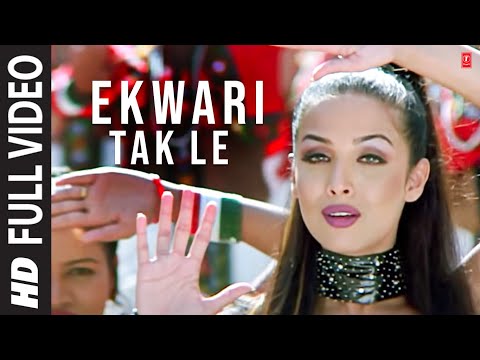 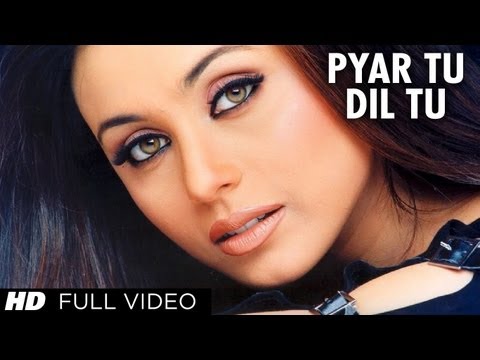 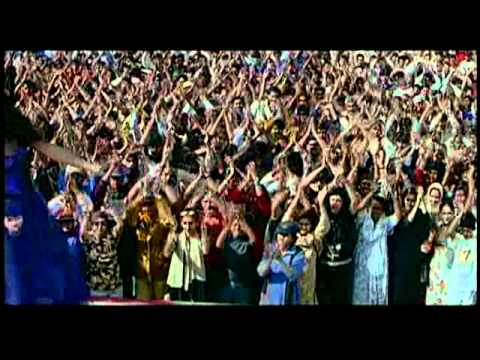 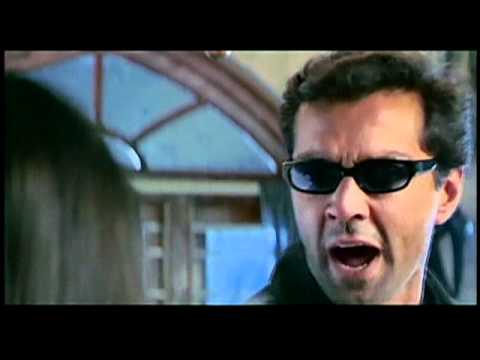