Cancel
Notorious gangster asks a career thief by the name of Nandu to steal a package worth over one crore rupees for a fee, which Nandu does so. Things do not go as planned, when Nandu finds out that the package is worth more than twice the amount, he refuses to hand over the package to Pinky, until he raises his fees. An enraged Pinky instructs his men to locate Nandu, find the package and bring it back, and thereafter kill Nandu. While on the run from Pinky's gangsters, the police find out that Nandu was involved in this theft, and they launch a man-hunt. What Nandu does not know that the package that he has on his person does not contain money or gold, but a nuclear bomb that is set to explode.
See Storyline (May Contain Spoilers)

The affable Nandu (Sanjay Dutt), a small-time crook who is hired to deliver a mysterious package to a notorious criminal named Pinky (Paresh Rawal). Feeling that he's being cheated on his delivery fee, Nandu holds out for more money, and soon finds himself on the run from both the angry gangsters and the police, who have launched a massive manhunt. Nandu and Bhavani (Urmila Matondkar), the lovely cabaret dancer who's tagging along for the ride, assume the package contains gold; both are unpleasantly surprised when it turns out to be something deadlier: a nuclear bomb.

Tagline: Fun on the run

Based on 0 rating
0 user 0 critic
Did you know? The film was initially titled Nayak. Read More
0 User Reviews
No reviews available. Click here to add a review.
Cast

The film was initially titled Nayak. 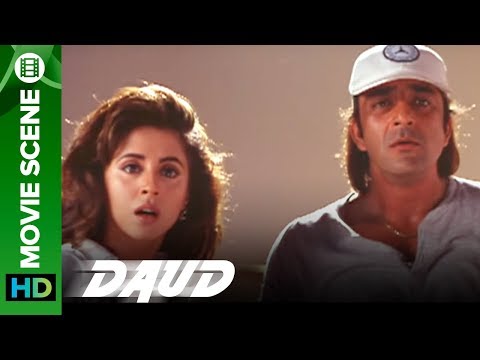 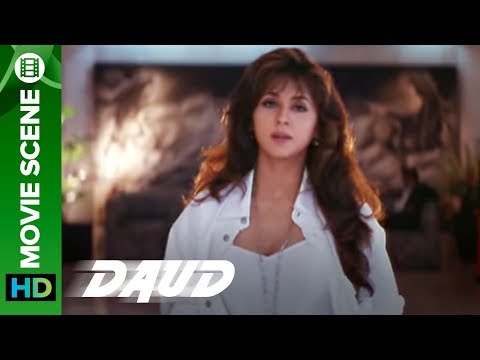 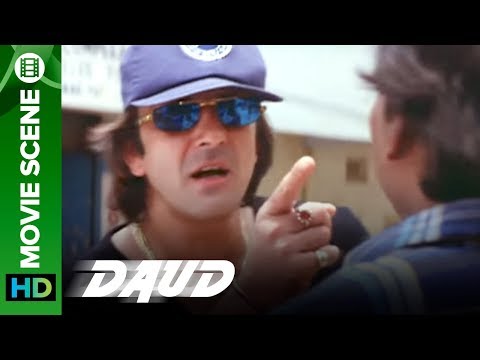 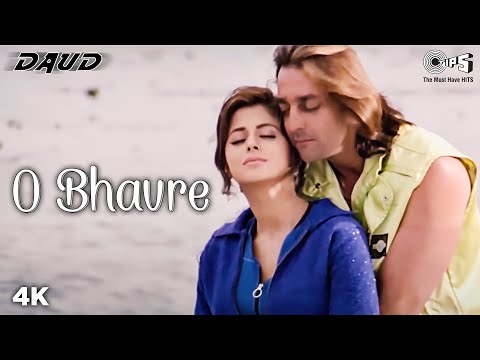 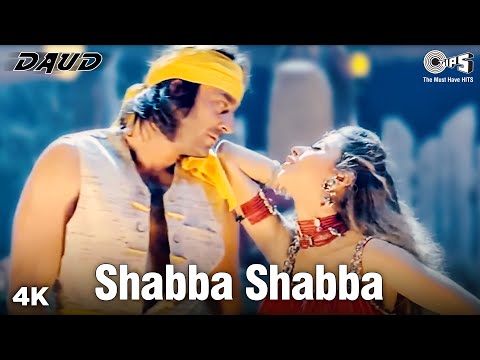 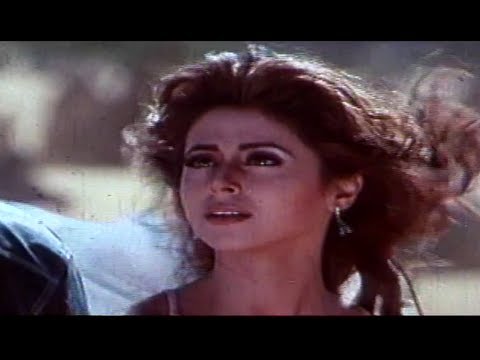 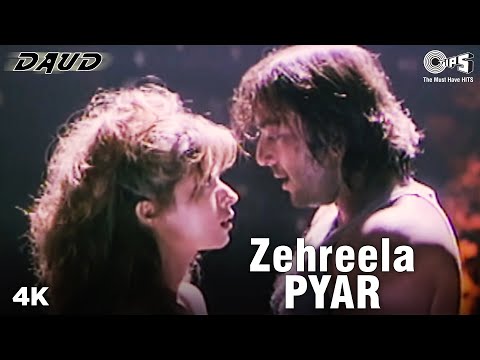