Cancel
Sameer Arya, Martand Damdere, Pankaj Tiwari, and Gautam Sesodia are friends who live in a small town in India. Broke, accident-prone, and unable to pay rent to their landlady, they are basically slackers with Sameer and Gautam having no family, while Pankaj has been kicked out by his brother-in-law, and Martand has illicitly borrowed money from his maternal uncle, is unable to re-pay it and hence rendered homeless. The four find out that they can better their lifestyle by obtaining a bank loan - albeit in vain as they are unable to secure one. Then they decide to woo a rich girl, let one of them marry her, and live their life in comfort. They find out that there is a new girl, Ritu Tripathi, in the neighborhood, who is on the lookout for her missing brother, Rahul. The foursome con her into believing that they are Rahul's friends and befriend her. Pankaj even re-names himself Jai, her fiancée, not for long though as she soon finds out that the truth after she meets with Sophie, the woman her brother was supposed to marry, and decides to complain to the Police. Before the Police could arrest the hapless foursome, they are abducted by a gangster named Zikomo, who wants them to return his, of all things, drum (dhol). Watch how the foursome attempt to hilariously wiggle out of this tough spot even as the Police, Martand's uncle and other goons close in on them.
See Storyline (May Contain Spoilers)

Pankaj (Sharman Joshi), Sameer (Tusshar Kapoor), Martand (Rajpal Yadav) and Gautam (Kunal Khemu) are bound together by their ambition to make it big in life with the least effort possible. Each one tries his hand at finding a short cut to success but ends up being in even deeper trouble. Things get worse when the four decide to take some desperate measures to end their misery once and for all.

They believe that the only way to get rich without working hard is to marry a wealthy girl. As luck would have it, a rich girl Ritu (Tanushree Dutta) arrives in their neighborhood. All four set out with their individual plans to marry her but end up discovering a shocking truth. Ritu came to the city to find about her brother's killers. All four of them try to impress Ritu's grand parents but all their tricks turn on themselves.The four friends set out in their individual plans to marry Ritu but end up discovering a spine-chilling truth. This leads to much confusion, creating hilarious twists and turns, along with an element of thrill, crime, murder and suspense.

Based on 0 rating
0 user 0 critic
Did you know? The film is a remake of the Malayalam movie In Harihar Nagar (1990). Read More
0 User Reviews
No reviews available. Click here to add a review.
Cast 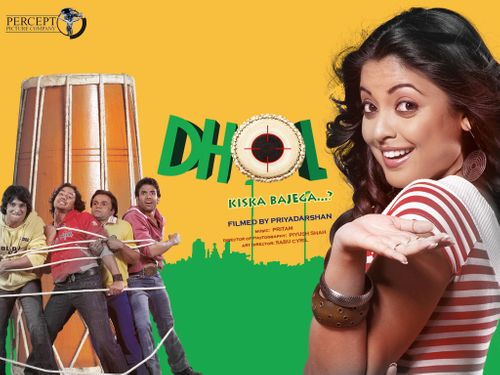 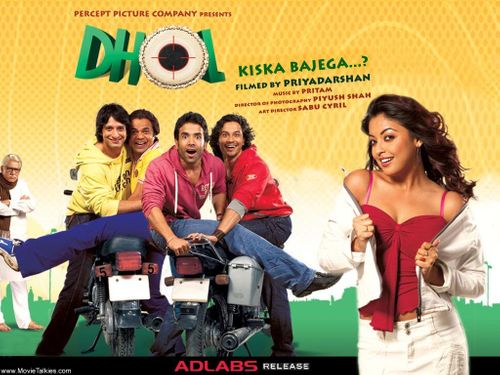 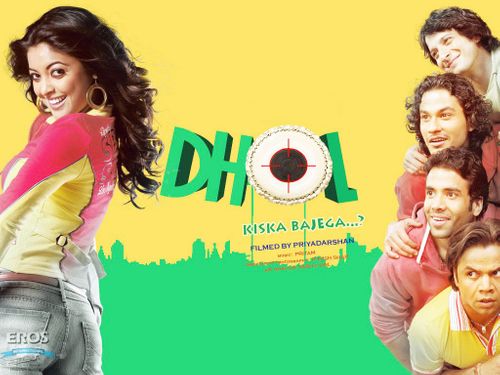 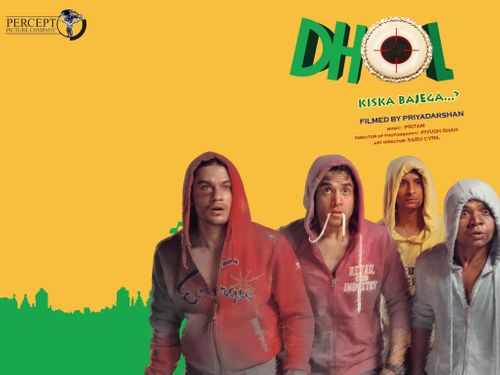 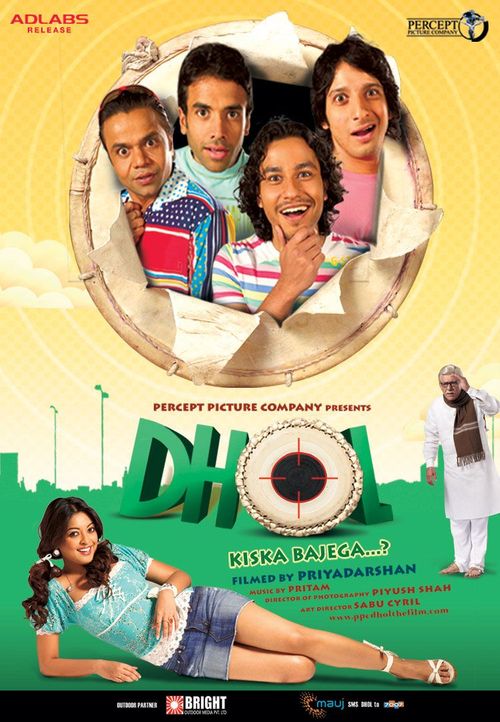 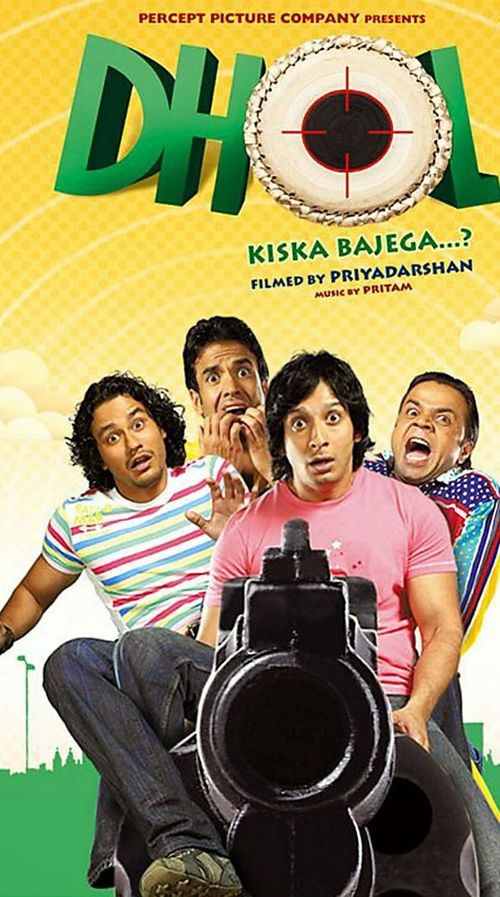