Cancel
Youthful and upbeat, this contemporary romantic comedy revolves around the sentence in the love story between Adhi and Ganga. Adhi (Madhavan) is a fun-loving city-bred young man, enjoying a carefree and flamboyant lifestyle. Ganga (Jyothika) is a cheerful village belle who wants to do her degree in Engineering. Marriage between the two is fixed by the elders. They resent it and collude to find ways to stop the 'doom' as they see it. Later, they realise that they are interested in one another after all. But it is too late, as enmity has arisen between their families. Can they succeed in convincing their respective families that their union was meant to be?
See Storyline (May Contain Spoilers)

This breezy romantic tale follows the life of Aditya and Ganga, two youngsters who have moved to Chennai from the same small village. Their parents meet and arrange for them to be married to each other. Aditya's life is modern, urban and exciting — with girls, parties, bikes, songs, cars, discos, movies and, infrequently, studying. He is not very enthused about the idea of being married to a village belle.

Ganga, who has just ranked second in the Class XII examinations and has been admitted to an engineering college, wants to continue her education and is equally uninterested in the idea of marriage. After a series of unsuccessful attempts to break off their engagement, Aditya and Ganga reconcile to their marriage. A misunderstanding on the day of their wedding turns into a fight between their families. The wedding is called off, and a feud begins in earnest.

Back in Chennai, Ganga stays with her uncle, a lawyer. Aditya and Ganga return to their respective lives but continue to bump into each other. Aditya mistakenly lands in Ganga's uncle's house, and Ganga's uncle mistakes Aditya to be his intern.

Aditya and Ganga find that they are attracted to each other after all. Love blossoms, and the pair now turn their efforts toward convincing their families, to set aside their differences and allow the lovers to be joined in marriage. Will they succeed in convincing their respective families that their marriage was meant to be?

Based on 0 rating
0 user 0 critic
Did you know? The film had a special premiere on 13 April 2001 at Sathyam Cinemas in aid of the Ability Foundation, an organisation working for the welfare of the disabled. Read More
0 User Reviews
No reviews available. Click here to add a review.
Cast 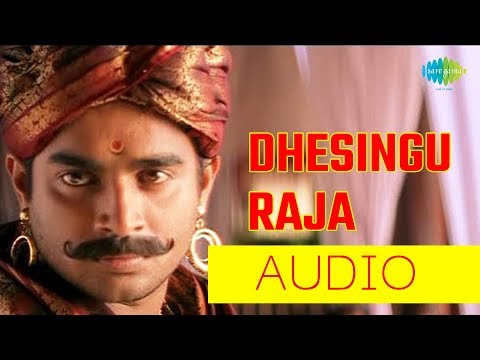 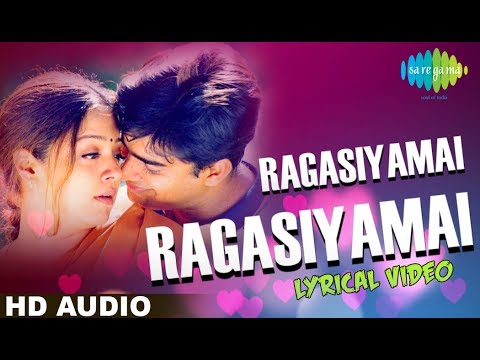