Cancel
The film follows the journey of three young men, Ramarajan, Vinayagam and Saamikannu, who flee from their remote, conservative village to escape their overly strict families and travel to the international tourist-destination Goa.
See Storyline (May Contain Spoilers)

The plot begins in a remote village in Tamil Nadu named Pannaipuram (the birthplace of director Venkat Prabhu). Samikannu/Sami (Premji), son of a karagattam artist, Vinayakam/Vinay (Jai), son of a military man, and Ramarajan/Ram (Vaibhav Reddy), son of the local bigwig and the village Casanova, are three rebellious youths who try various attempts to flee their village and see the outside world but are usually caught and punished by the conservative elders. After being punished harshly, they attempt one last escape and succeed. The trio runs away to the town of Madurai, hoping to stay with Vinayakam's friend Azhagar.

On arriving at Azhagar's place, they find him getting married to an American woman named Angelina Jolie. Azhagar tells them that he had met her in Goa and that they will spend their honeymoon in London. The three friends are inspired to travel to Goa, meet a foreign woman there and marry her. Upon realizing that they have mistakenly brought along a sacred golden jewel from their village temple and thus can never return, they pack their bags and head to Goa.

At Goa, they meet a fellow Tamil named Jack (Aravind Akash) who provides food and shelter and introduces them to the party culture of Goa. Vinayakam falls in love with Roshini (Piaa Bajpai), a club singer, while Samikannu attempts to woo an American named Jessica Alba (Melanie Marie) whom he had seen earlier at the wedding in Madurai. The three friends are given a makeover by Jack and Roshini, and they begin a new lifestyle in Goa.

At this point, enters hotelier Danny (Sampath Raj), who is Jack's gay lover. Danny is attracted by Samikannu's innocence and begins making affectionate advances toward him; Samikannu is oblivious. This invokes the jealousy of Jack, who hires ninja-themed henchmen to beat up Samikannu. In an awkwardly heroic scene, Sami nullifies their attack.

Ramarajan's life takes a twist after he comes across Suhasini Fernando (Sneha). They begin dating, and Ram learns that she is a wealthy entrepreneur who owns a luxury cruise ship named Casino Royale. The two eventually get married, and Ram gifts her the golden jewel from his village, which she locks in a secret room aboard her yacht. Soon the trouble starts. Ram learns that Suhasini is slightly neurotic: a fact revealed to him by her former husband Shakthi (Prasanna). The marriage takes a bitter turn, and Ram turns to his friends for help. Together they plan a covert mission and successfully retrieve the jewel.

Vinay and Sami are successful in their romance. The three boys eventually return to their native village, along with Roshini, Jessica, Danny and Jack. There, a surprise awaits Ram, in the form of Nayantara. The epilogue takes place in Goa, showing Suhasini falling in love with Madhan Kumar (Silambarasan Rajendar). As they hug, Madhan's nose begins to bleed, indicating that Suhasini has become a victim of Manmadhan.

Based on 1 rating
0 user 0 critic
Did you know? The character played by Melanie Marie was named after Hollywood actress Jessica Alba. Read More
0 User Reviews
No reviews available. Click here to add a review.
Cast

The character played by Melanie Marie was named after Hollywood actress Jessica Alba. 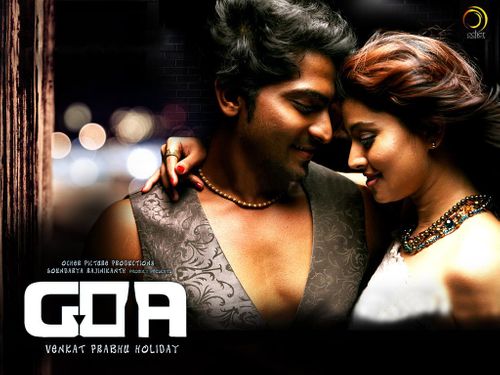 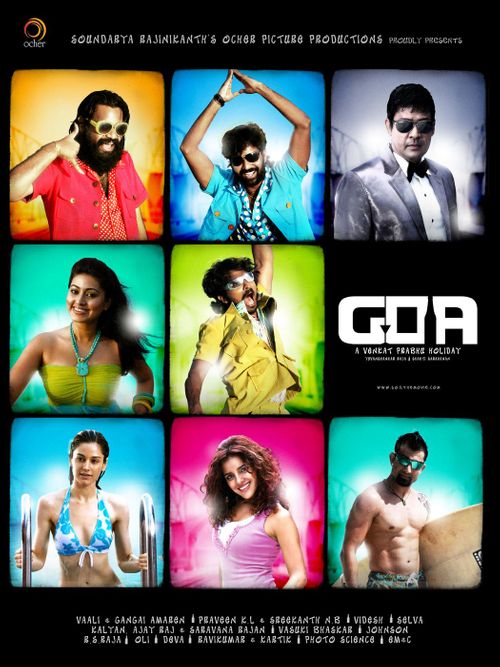 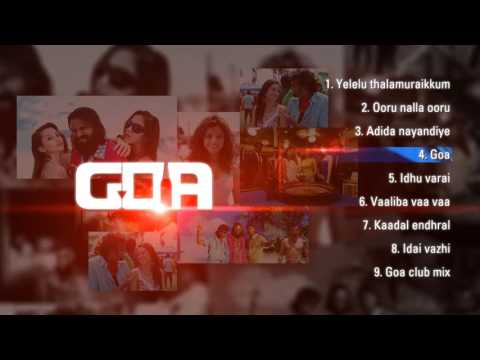 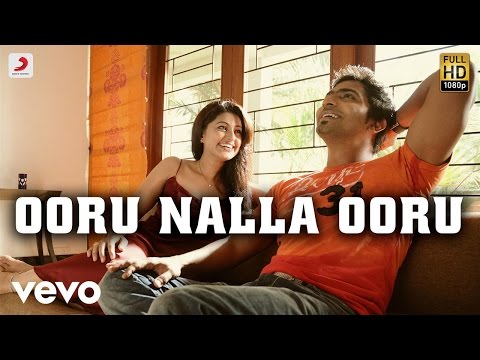 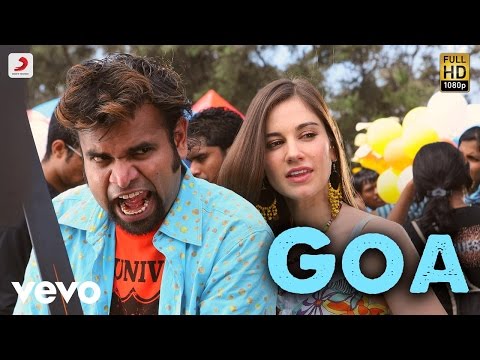 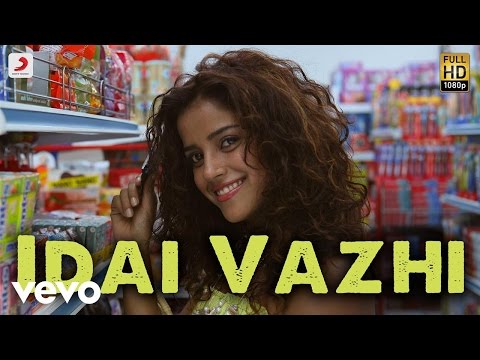 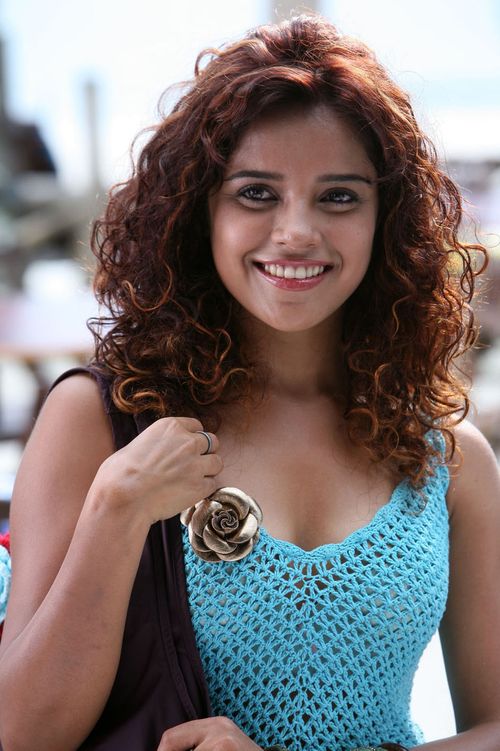 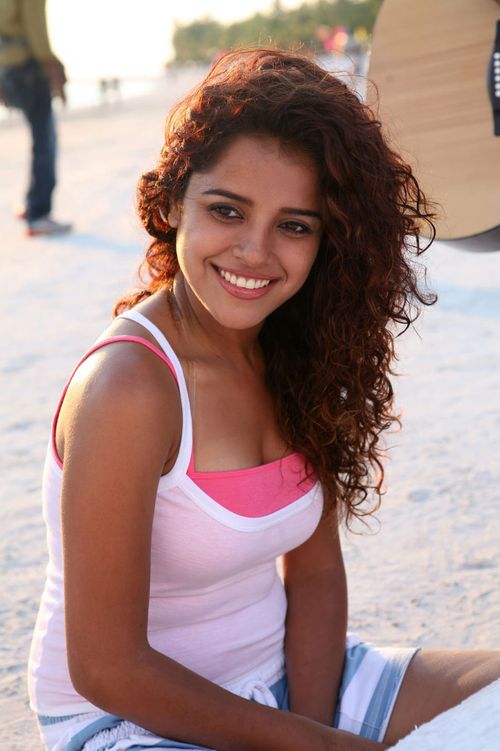