Cancel
Directed by Chris Wedge, this film is set during the Ice Age, where a sabertooth tiger, a sloth, and a wooly mammoth find a lost human infant, and try to return him to his tribe.

Continuity
When the baby falls out of the swaddle while Sid is climbing up the cliff, the swaddle disappears only to reappear much later in the movie.

Continuity
During the sliding scene, Manny slides through some spikes on a slab of ice right after Roshan, who, weirdly enough, got through it unharmed.

Audio/Video Mismatch
At the start of the cave drawings scene, the baby babbles, but his mouth doesn't move.

Continuity
When Soto describes his plan for bringing down the mammoth, Zeke and Oscar swap positions between shots.
Trivia:
The creature Scrat in the movie is a mix of a squirrel and a rat, and the voice of Scrat is Chris Wedge who is also the director of the film.

Chris Wedge claims that Scrat's species of saber-tooth squirrel has a scientific name given by the writers but Wedge has since forgotten it.

Movie signage and the book version include a female sloth named Sylvia, who is not seen in the released movie.

The production team originally thought of turning the 20th Century Fox logo into ice when it appears before the film. Even though it can be seen in one of the trailers, they cut that out and placed the regular logo in the film.

Many of the animals appearing in the sequels to the film were designed initially for the first Ice Age but were cut.

Writer Michael J. Wilson has stated on his blog that his daughter Flora came up with the idea for an animal that was a mixture of both squirrel and rat, naming it Scrat, and that the animal was obsessed with pursuing his acorn.

The humans are not Homo-Sapiens, but Neanderthals where they never speak in the film.

Blue Sky has engineers on its staff who understand the physics of sound and light and how these elements will affect movement in characters.

All the actors were encouraged to improvise as much as possible to help keep the animation spontaneous.

The responsibility for animating Sid's snowboard sequence was given to animators who went snowboarding in real life.

The film was originally intended as a drama but Fox would only accept it as a children's comedy.

The fat saber-tooth cat named Lenny was actually described as a scimitar cat in the film's Essential Guide book. 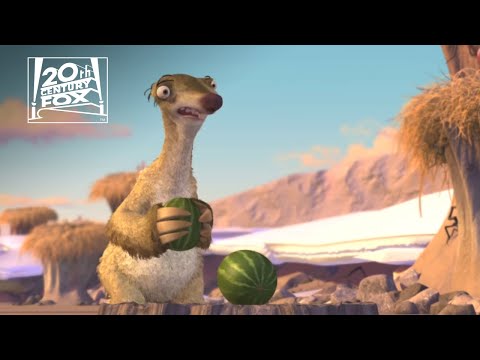 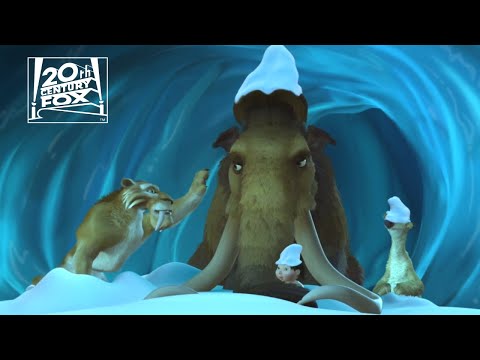 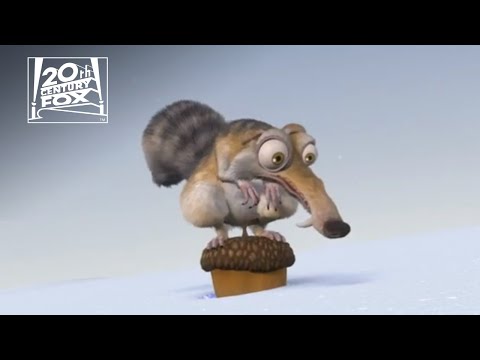 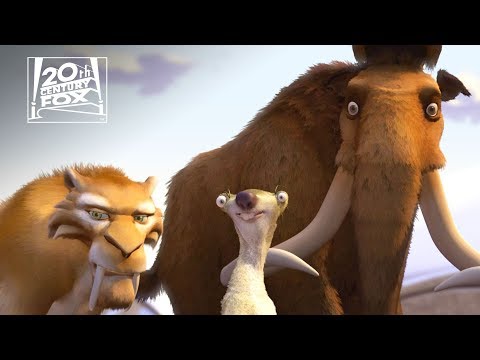