Cancel
Jai and Aditi are best friends from childhood. They share everything and are completely inseparable, to the extent that their parents decide to get them married. However, they object and decide to seek soulmates for each other. How will their friendship evolve?
See Storyline (May Contain Spoilers)

While on the way to the airport, Mala, who Jignesh Patel believes is going to be his future girlfriend, must listen to the romantic overtures of a group who are obsessed with the popular number 'Jaane Tu Ya Jaane Na' from the movie 'Aa Gale Lag Jaa'.

The story is about Jai Singh Rathore and Aditi Wadia, two friends who are so close that the Wadias decide to get them married. But both disagree, and decide to seek soulmates for each other. With Aditi's help, Jai meets Meghna, and both fall in love with each other.

Jai is introduced to her parents, who also approve of him. Aditi's is then introduced to Sushant Modi, who instantly finds approval, even with her reclusive brother, Amit. Mala anxiously awaits the climax as the story unfolds with many twists and turns.

Tagline: So when do you know it's love?

Based on 0 rating
0 user 0 critic
Did you know? Director Abbas Tyrewala and actress Punarnava fell in love on the film's sets and went on to get married. Read More
0 User Reviews
No reviews available. Click here to add a review.
Cast

Continuity
After Jai and Aditi are escorted from the Airport Manger's office, the wound around Jai's lips is not visible

Continuity
The two Rathor brothers refer to the Police Hawaldar as Guytonde, while Inspector Waghmare, refers to him as Shinde.
Trivia:
Director Abbas Tyrewala and actress Punarnava fell in love on the film's sets and went on to get married.

Ratna Pathak Shah and Naseeruddin Shah, who play Jai's parents in the film, are a real life couple. Their real life knick-knacks are shown in the movie too.

In the final scene in the airport with the arriving crowd, there is a bearded man sleeping, holding a board which says "Mr. Godot". This is a reference to Samuel Beckett's famous play "Waiting For Godot" in which "Godot" never arrives. 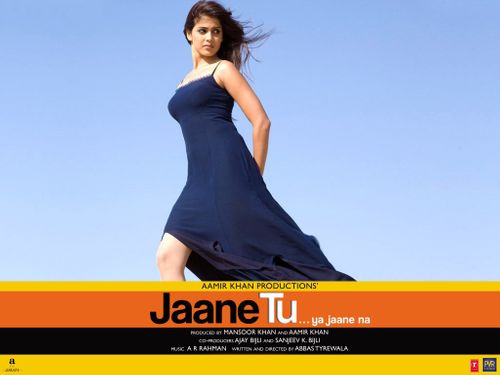 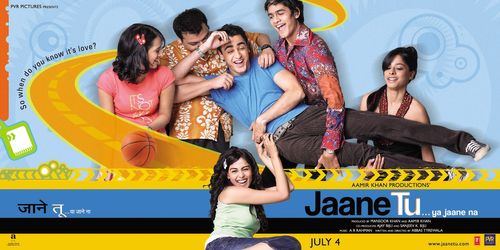 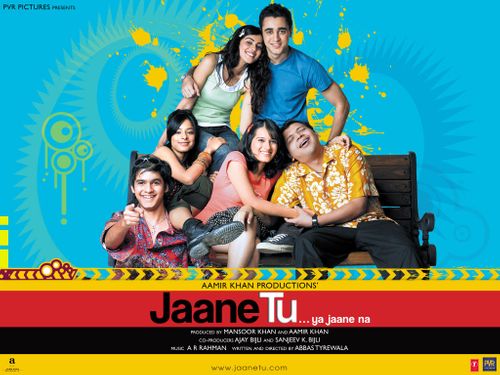 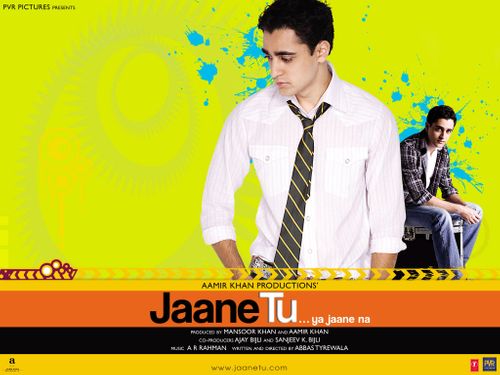 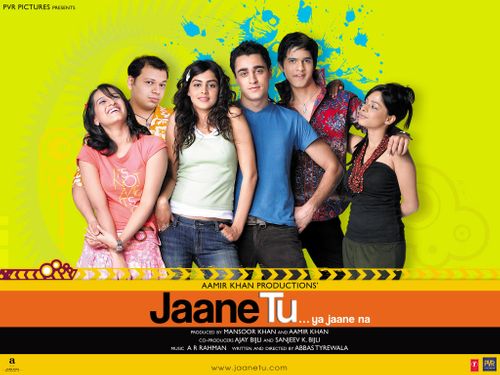 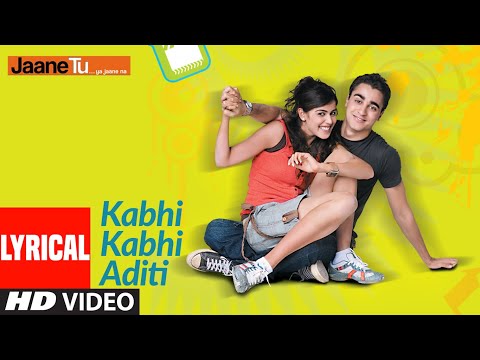 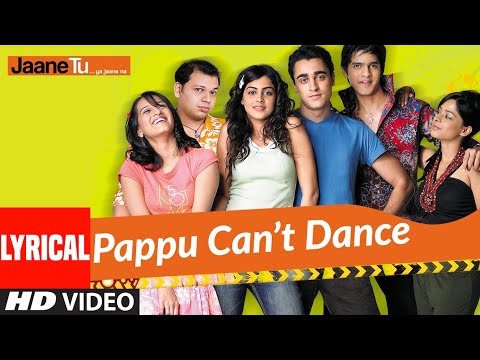 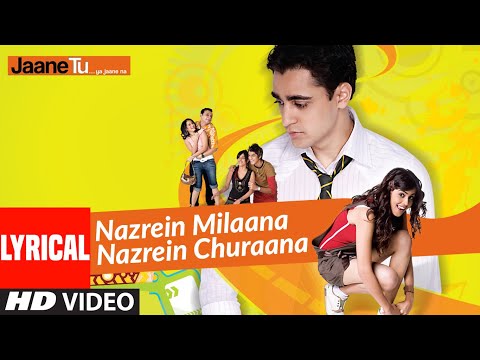 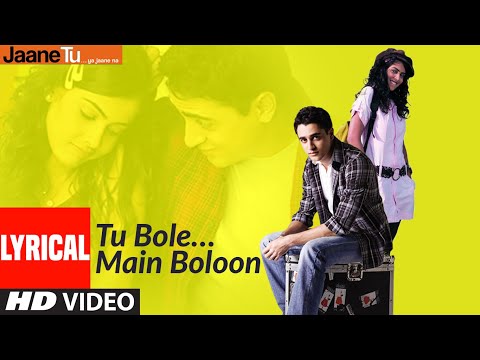 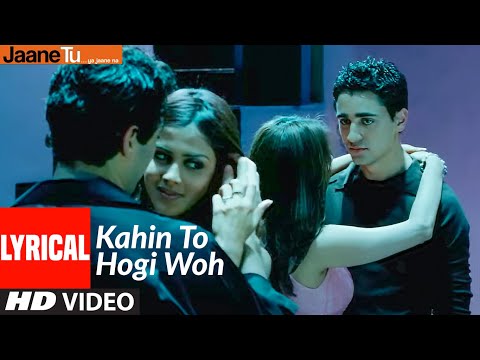