Cancel
A carefree young man is forced by a criminal network to join the police force, in order to be their mole. His job is to identify and eliminate the policeman who has entered their criminal organisation and caused great losses to their organisation. How will success in this mission affect his personal life?
See Storyline (May Contain Spoilers)

Interspersed with humour, this action drama revolves around Dasu (Ravi Teja), a carefree young man who is the son of a counterfeit racketeer (Kota Srinivasa Rao). As his father goes to jail, Dasu becomes an orphan. He stops his education at 10th class and moves like a vagabond.

On the other side, there is a criminal, who runs aan organisation that smuggles drugs and arms into the country. But an honest police officer (Prakash Raj) hatches a plan and sends an informer (Raja Ravindra) to infiltrate their network.

He stays with them for sometime and passes on information to the police, with the help of which the police were able to bust the smugglers team, though not the kingpin. The don's assistant, who was also a lawyer advises him to play the same trick and admit one of their henchmen into the police force in order to identify and eliminate the spy. However, he should not be in police records but should be crooked and cunning.

The smugglers' search ends with Dasu. The group threatens Dasu and make him to play like a puppet in their hands. In order to push him inside the police department, he should at least pass tenth class. So, they admit him in a school, where he falls in love with a teacher Nakshatra (Ileana D'Cruz). However, she doesn't like him as he neither has good education nor good looks.

After a few incidents, the don's right hand i.e., the lawyer tells Dasu to study well and become a police officer to win her love. Admitting the idea, Dasu turns a good student and gets through the exam. Later, he becomes a constable and gets posted in traffic. The smugglers unit hatches another plan and succeeds in getting him posted into the criminal investigation Department.

After watching Dasu's activities as a sincere police constable, Nakshatra too starts liking him. Soon, in a turn of events, Nakshatra's brother, who was a police informer, is killed in the hands of Dasu at the behest of the don. She chides Dasu and starts hating him. Dasu starts disliking his job as he became a police officer only to win her love.

Hating the fact that his job caused him to hurt his beloved, Dasu turns against the don and finally kills him. Nakshatra learns from the lawyer that her brother actually died at the hands of the don, she reunites with Dasu and the film ends on a happy note. 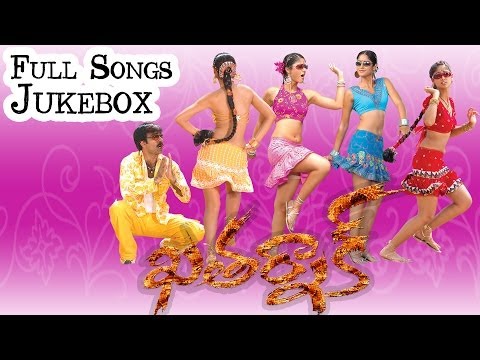 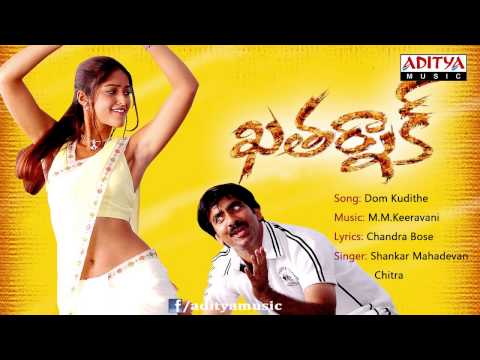 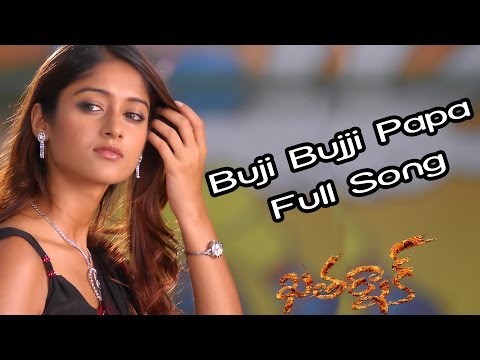 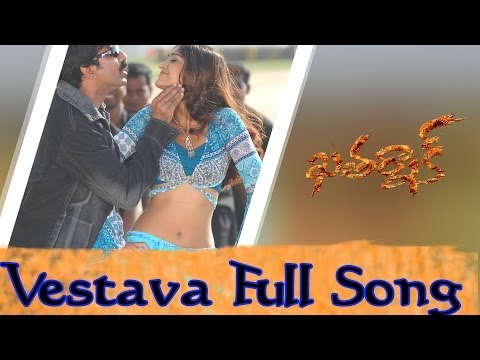