Cancel
A hard-working and sincere young man lives with his best friend, who is lazy, lustful and in search of a wealthy girlfriend to maintain his lavish lifestyle. When a chaotic sequence of events leads to the sincere man becoming the prime suspect in the police investigation of a serial killer, his life will never be the same again.
See Storyline (May Contain Spoilers)

Rahul (Tusshar Kapoor) is sincere and hardworking whilst Karan (Ritesh Deshmukh) is just the opposite. Both are best friends and cool wannabes. When the city is rocked with a series of rape and murder, the police with psychiatrist/psychologist Dr. Screwvala (Anupam kher) are in search of this dreaded Serial Killer, and Rahul becomes the prime suspect, yet being innocent.

Things take a funny turn when the job of nabbing Rahul is entrusted to Urmila Martodkar (Isha Koppikar),a violent lady Inspector, who enters Rahul's life on a pretext, and tries to seduce him into showing his true nature.

Rahul falls in love with her and she loves him back, not remembering she is on a police force mission. By this time, Karan falls in love with D.K.(Rajendranath Zutshi), his boss' ex-partner Kiran (Bobby Darling),, who is actually the brother of Rekha (Neha Dhupia) a psychologist and Karan's ex college mate.

After a roller coaster ride of mistaken identities and comedy of errors, the film reaches its crescendo when Karan is about to wed Kiran at the temple, not knowing that she is a transvestite but Rekha and D.K. reach on time,where D.K. takes Kiran away and Rekha reveals that it was she who used to call and write letters to him on name of Kiran,Karan realises his true love and reunites with her.

The police are on the verge of arresting Rahul as the rapist. Will be innocent Rahul find a way to prove his innocence and unite with Urmila? 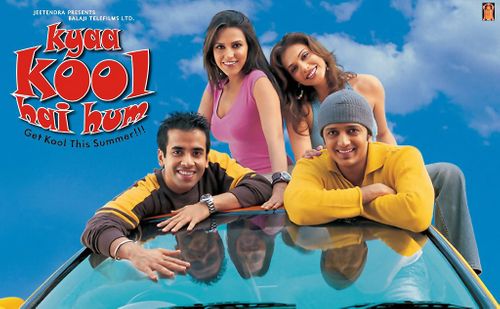 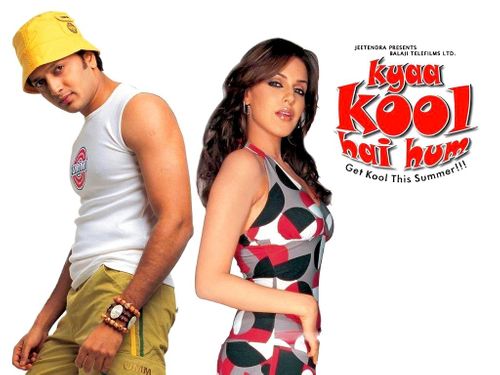