Cancel
To research his role, an actor follows a policeman who is out to avenge his brother's murder.
See Storyline (May Contain Spoilers)

One of the most respected inspectors, Arjun Joglekar (Mukesh Khanna) is killed by drug dealer and gangster Goli (Shakti Kapoor). Mona (Shilpa Shetty), a cabaret singer and Goli's mistress, agrees to testify against Goli and is placed into witness protection by Inspector Karan (Akshay Kumar), Arjun's younger brother, who aims to fight any injustice and avenge his brother's murder. When Goli finds out about Mona's forthcoming testimonial which would expose his real identity, he tracks her down and kills her.

Deepak Kumar (Saif Ali Khan), who is the most romantic actor around, is frustrated with his roles and being type-caste as a romantic hero. He would like to do something different and bring some change and excitement to his dull and boring existence. To change his monotonous life, he gets drunk and drives around. He is arrested by the police, and brought to his rowdy producer. This is where he meets Karan and is very impressed with his assertiveness, courage, and honesty; Deepak would like to study his behaviour so that he can use this as a background for his next movie.

Karan meets Basanti who is looks identical to Mona. He promises to let Deepak hang around him if Deepak can get Basanti to act as Mona. Deepak trains Basanti and presents the new "Mona" to Karan. Karan places Basanti at the Moonlight Hotel as an amnesiac Mona, where she can report on Goli's criminal activities. That's how they uncover Goli eventually. While Karan and Basanti fall in love with each other, Deepak falls in love with Karan's sister, Shivangi.

At the end, Karan avenges the death of his brother by killing Goli.

Based on 0 rating
0 user 0 critic
Did you know? The film is a remake of the Hollywood movie The Hard Way (1991). Read More
0 User Reviews
No reviews available. Click here to add a review.
Cast

Anant Mahadevan
as Mohini's Father in a movie

Raveena Tandon
as Mohini in a movie 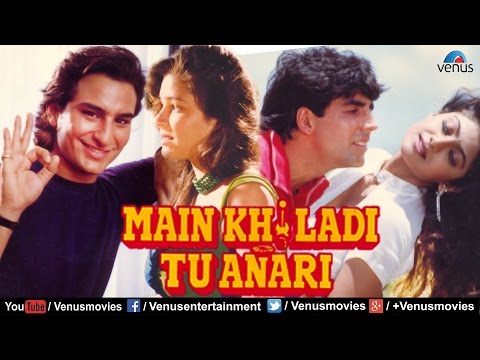 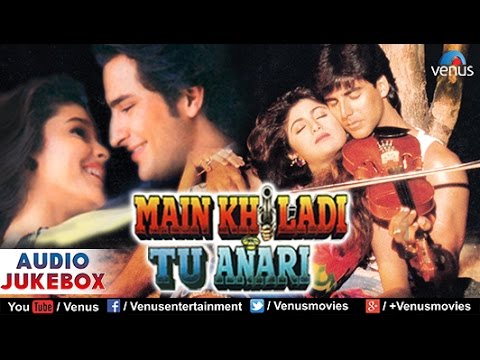 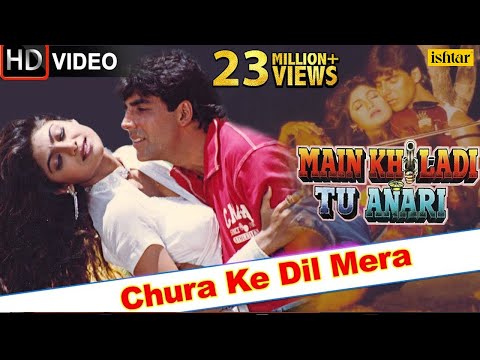 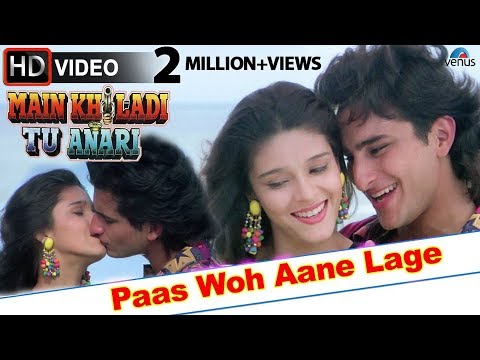 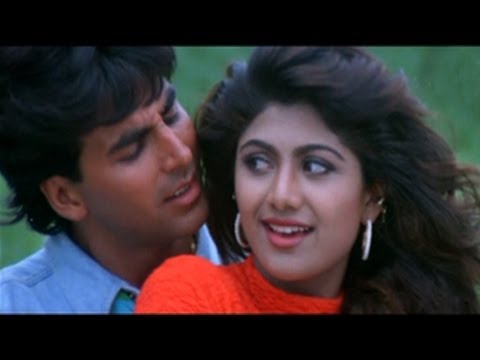 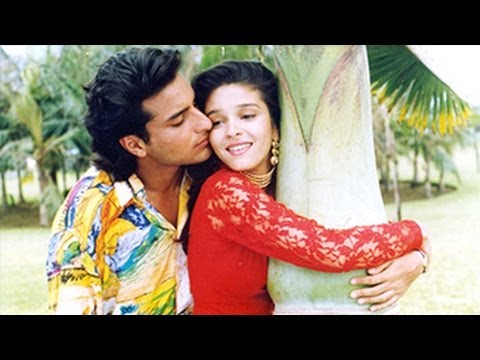 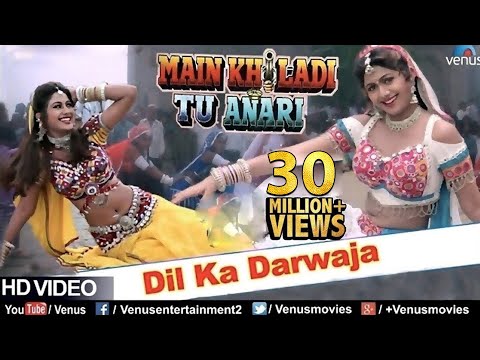 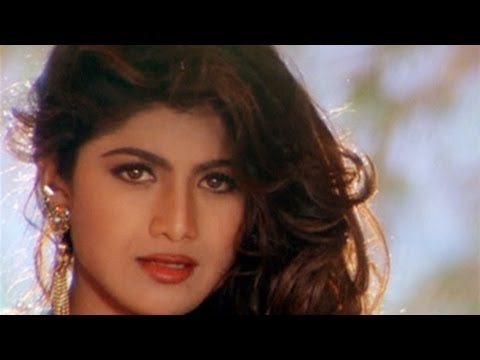 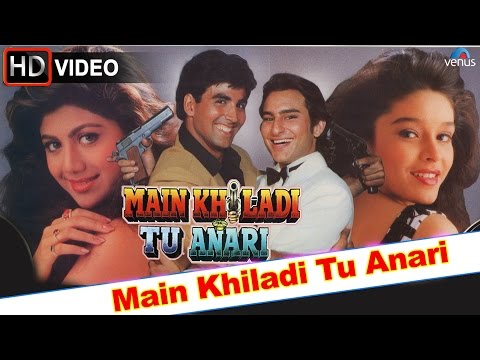