Cancel
Laden with laughs, this tale of horror follows the thrills and terrors in the life of Mukundan Unni (Jayaram), a black magician and an exorcist. He is not really keen about his father's black magic skills and is whiling away his time with two intellectually challenged assistants. There he meets a girl named Malu (Poonam Bajwa), who has no memories about her past but the both of them fall madly in love. However, they are separated by circumstance soon after. Some years later, he is called by a wealthy family to exorcise a spirit (Muktha George) from their palatial house, Shenoy Mandir. He meets Malavika there but she doesn't recognise him. Will Mukundan Unni succeed in finding a way to jog Malu's memory and remind her of their love?
See Storyline (May Contain Spoilers)

Interspersed with humour, this horror story delves into the life of Mukundan Unni (Jayaram), a tantrik magician and an exorcist. He is not really keen about his father's tantrik magic skills and whiling away his time with two dumb cronies in a remote village.

There he meets a girl named Malu (Poonam Bajwa), who has no memories about her past but the youngsters fall in love with each other. But they get separated soon after.

Some years later, he is called by a wealthy family to exorcise a spirit called Rukku(Muktha George) from their palatial house, Shenoy Mandir. There he comes across Malu again under the name Chandana. He vows to get her back after she fails to recognise him.

Mukundan then remembers his father's teachings and starts learning from the ancient thalliyolas passed from generation to generation. He manages to bring Malu (Rukku) to the manthrakallam. Here he finds out about Rukku's past; a girl from a poor background who loved a person from the Shenoy Mandir.

When the three brothers in the Shenoy Mandir got to know of the affair, they killed of Rukku's family and burnt Rukku alive. Her lover, horrifyed at the sight, jumped into the flames and commited suicide. Since then Rukku became a vengeful soul and killed two of the three brothers. Mukundan was just about trap Rukku into a wooden doll when the Shenoy family came in, interrupting the pooja and freeing Rukku, who once more possesses Malu.

One night Malu (Rukku) tries to kill the third brother. But she is stopped by Mukundan and is exorcised, freeing her from the world. Without asking for anything in return, Mukundan starts to leave. Just as he is about to leave, the third brother gives Malu to Mukundan.

Based on 1 rating
0 user 0 critic
Did you know? This movie was a tremendous success, both critically and commercially. Read More
0 User Reviews
No reviews available. Click here to add a review.
Cast 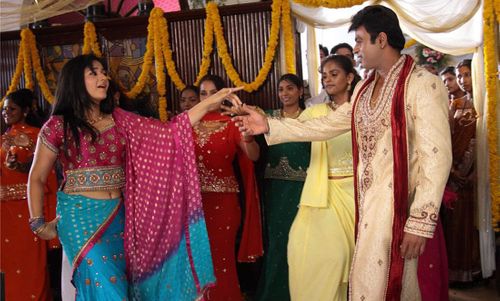 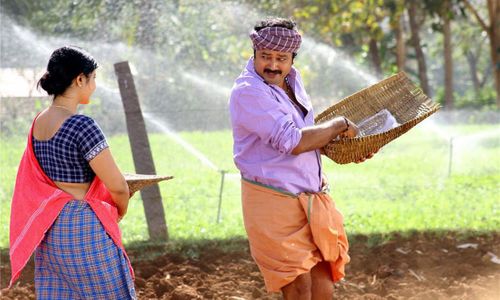 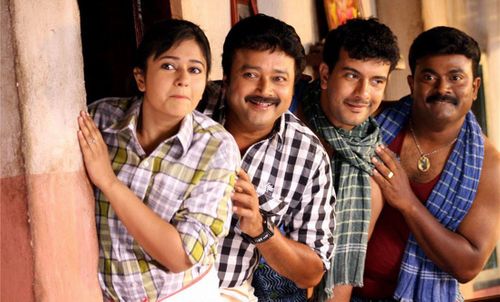 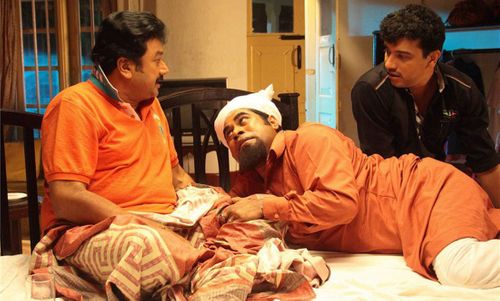 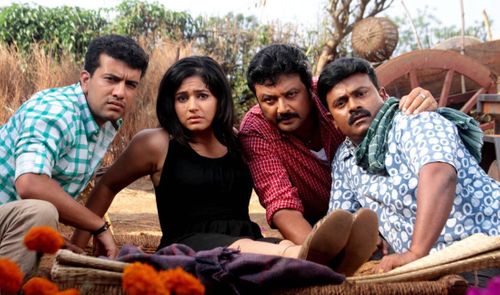 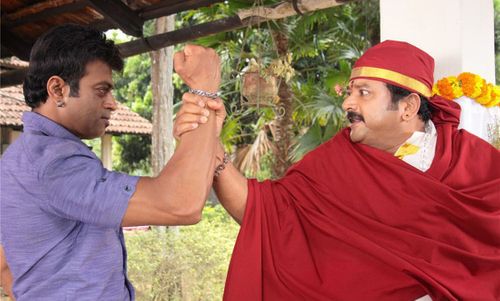 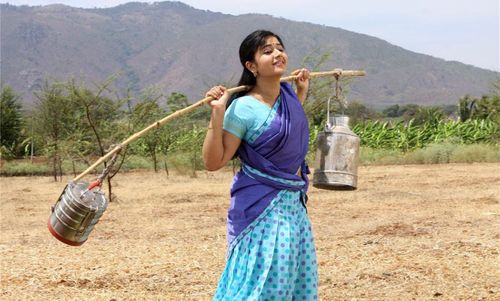 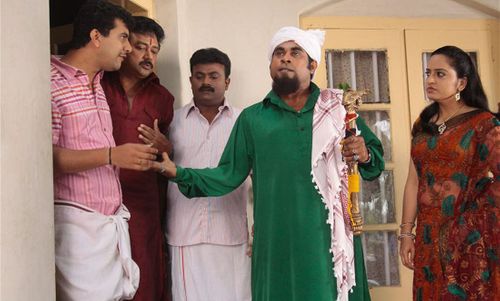