Cancel
A woman pens down a poem on a bus and receives a sweet reply. Without knowing the responder's identity, she continues to communicate with him and falls in love. Will she ever meet her lover or will her family force her into an arranged marriage?
See Storyline (May Contain Spoilers)

Evocative and provocative, this offbeat romantic drama story revolves around Manu Murthy, who helps his father in his Mysore-based business. Once he reads a small poem written on a bus and instantly likes it. He responds by writing his appreciation just beneath the poem.

It turns out that the poem has been penned down by Pavithra, a dreamy and creative young woman from a working-class family hailing from Davanagere. Over a period of time, the bus becomes a medium for Manu and Pavithra to communicate and express their emotions.

Gradually love blossoms through this exchange of romantic notes written on a bus. However, Manu and Pavithra remain unknown to each other as they never meet in person. Finally, when they do decide to reveal their identities and contact numbers, the rain plays spoilsport and the messages get washed away. They frantically try to finding each other, but to no avail.

In a fateful twist, Manu and Pavithra are forced to marry each other due to familial pressure but they remain distant and indifferent within the relationship, because they are connected only through their words of love. Their relationship deteriorates to the extent that they decide to get a divorce, but will fate intervene once more to reveal their identities to each other?

Based on 1 rating
0 user 0 critic
Did you know? Actress Malavika Avinash was nominated for the 'Best Actress in a Supporting Role' at the 2nd South Indian International Movie Awards, for her performance in the movie. Read More
0 User Reviews
No reviews available. Click here to add a review.
Cast 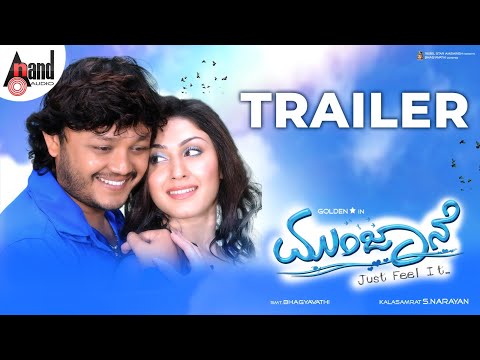 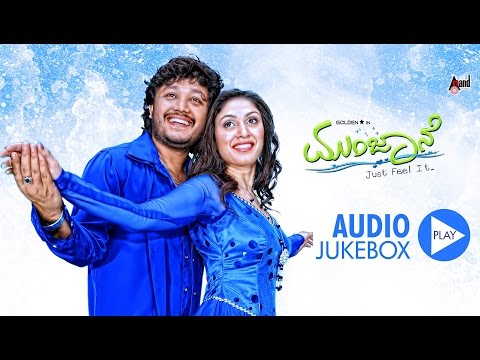