Cancel
A London-bred young man from an ultra wealthy family falls in love with a simple woman from an Indian village. In order to marry her, he must prove his work ethic and ability to provide for her needs in every way. Despite making immense sacrifices, will he succeed in convincing her brother of his true love?
See Storyline (May Contain Spoilers)

Soulful and sentimental, this romantic drama follows the fluctuating fortunes in the life of Santosh (Siddharth), a pampered young man from a wealthy family, who has grown up in this sophisticated environment of London.

On the other hand, Siri (Trisha) is a traditional, simple, rural girl from Andhra Pradesh who is brought up by her only brother, Sivaramakrishna (Srihari). He is heartbroken when their father marries another woman and throws them out of the house, humiliating them on the way. Their mother dies and her tomb is built on the small land which they own until the zamindar (wealthy landowner) tells them that it is his land, since their mother had taken a loan from the man.

Sivaramakrishna volunteers to work day and night, to pay off the loan as long as they don't tear down his mother's tomb. The Zamindar agrees and the local station master helps them. Slowly Sivaramakrishna and Siri grow up. One day, Lalitha, Siri's best friend, comes to their house to invite Siri to their house as she is getting married. Lalitha's cousin, Santosh also arrives on the same day with his mother, Janaki (Geetha).

Slowly Santosh and Siri fall in love but Santosh's mother does not aapprove of the match as Siri is not as wealthy as them, and is thus does not fulfill their standards; Santosh's managed is arranged with Janaki's brother's business partner's daughter, Dolly. Janaki humiliates Siri as well as Sivaramakrishna, who arrives a minute before, and both are thrown of the house after Janaki accuses them of trying to entice and trap Santosh.

When Santosh learns of this, he goes to Siri's house and pleads to her brother to accept him. Sivaramakrishna gives him a chance, just like he was given a chance by the Zamindar when he was little. Santosh is tasked to take care of the cows, clean up after them and grow more crops than Sivaramakrishna by the end of the season; if he does not, Santosh will be thrown out of the village and can never see Siri again.

The Zamindar and his son are vexed as the Zamindar's son wanted to marry Siri. With them and Dolly and her father trying to get Santosh to lose the competition, Santosh has to work hard for his love, eating red chillies and rice everyday, even though he can't bear it. Through many antics from the Zamindar's side and Dolly's side, Santosh eventually proves his love for Siri to Sivaramakrishna, and succeeds in growing more grains.

However, Zamindar and his son kidnap Siri and then later the son tries to rape her. A fight takes place in which Santosh kills the Zamindar's son. Sivaramakrishna, after realizing that Santosh and Siri should be together, takes the blame for this and spends 5 years in prison. The movie ends with Sivaramakrishna's release from prison which is also when Siri and Santosh get married, in everyone's presence. Janaki then accepts Siri to be her daughter-in-law.

Based on 0 rating
0 user 0 critic
Did you know? The film was tremendously successful and went on to win several awards including eight Filmfare Awards South and five Nandi Awards. Read More
0 User Reviews
No reviews available. Click here to add a review.
Cast

The film was tremendously successful and went on to win several awards including eight Filmfare Awards South and five Nandi Awards. 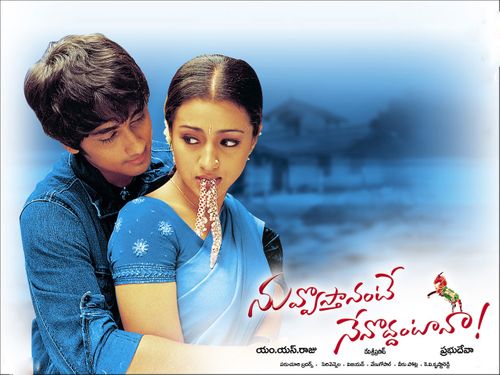 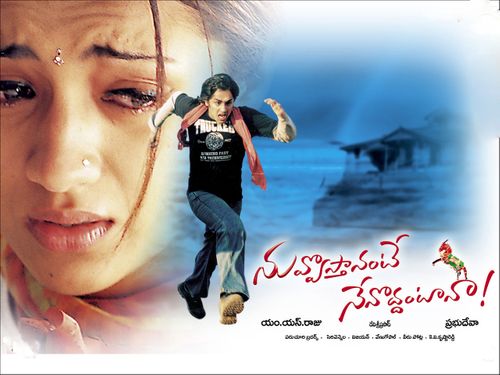 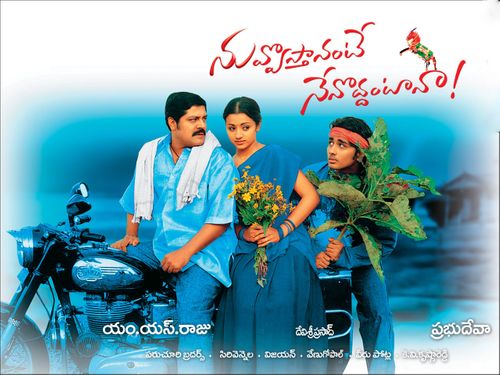 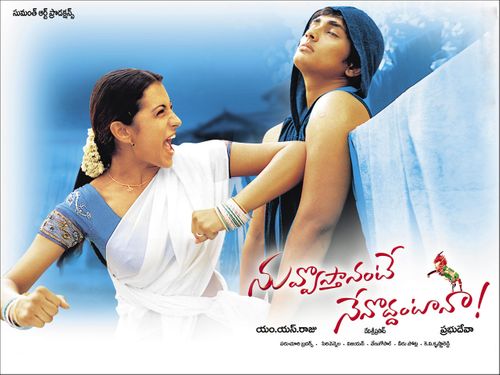 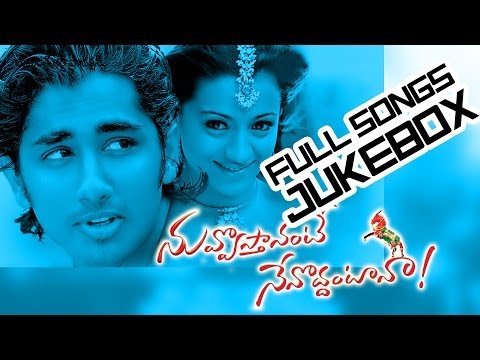 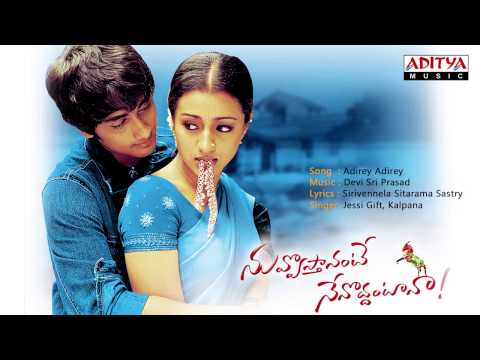 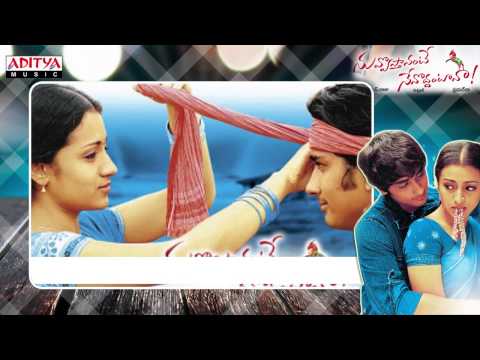