Cancel
A group of friends are forcibly transported to a village and kept imprisoned, as the village head, who believes that they have helped in his daughter's elopement with her lover. What dangers lie in store for them, especially when one of them falls in love with a local woman who tries to help them.
See Storyline (May Contain Spoilers)

Neelakanta (Prakash Raj) is a revered person in the village he resides whose daughters Subbalakshmi (Poonam Bajwa) and Meenakshi (Sheela) are more than anything for him in the world. Subbalakshmi loves Errababu, a native of the same village with whom she elopes on the night of her arranged marriage ceremony.

Neelakanta's relative Chinnabbai (Subbaraju) suspects that Errababu's friends are involved in this and when interrogated brutally, they reveal that two more people Sarma from Ongole and Krishna (Allu Arjun) from Hyderabad also helped the couple to elope.

Due to confusion created by the initials in their respective names, P. Yagnanarayana Sarma (Sapthagiri) was kidnapped at Ongole while the original man was left alone. At Hyderabad, a drunk Krishna is kidnapped at night near his house who is notoriously known for being a nomad and an expert in escaping.

They are literally imprisoned at the village's temple and all of them plan to escape the next early morning by catching a train. While all others almost approach the train next morning, Krishna stops when he sees Meenakshi at a Anjaneya statue and falls in love with her though Meenakshi is unaware of his presence.

They all are kidnapped yet again by Neelakanta's men there and are imprisoned in a small pent house near the main house of Neelakanta. Its doors remain closed an locked and only 3 windows are there where a man can see the entrance door of main house and the nearby flooring and parking area.

While his friends are horrified, Krishna is not influenced by the fact that he is in love with a native of the village and on eloping with her, all of them have to face big trouble from the villagers. Meanwhile Meenakshi tries to speak with them with an intention to find out details about Subbalakshmi and neither Krishna nor his friends can see her face because of the penthouse's style of construction.

He asks her to help him find his love and in return promises her to tell details about Subbalakshmi's whereabouts. To Krishna's advantage, hhe has possession of a set of love letters received by Subbalakshmi from Errababu and Meenakshi is hell bent to recover them.

Meanwhile Krishna's friend Srinu (Chitram Srinu) is caught red handed who after execution of brutal force by Neelakanta's men reveals that the couple is in Vishakhapatnam. At Vishakhapatnam, Krishna manages to send the couple to Guntur without the knowledge of Neelakanta's henchmen and later at the pent house, he reveals that he is the mastermind behind the act of Subbalakshmi eloping with Errababu which is heard by Meenakshi who hid there and escapes through the back door.

Because of her, the truth is revealed and Krishna too finds out that his love is none other than Meenakshi. When Krishna and his friends are brutally tortured, he lies that the couple are in Hyderabad to save his friends. Neelakanta, Bullabbai, Chinnabbai and others along with Meenakshi go to Hyderabad along with Krishna and his friends. But Krishna is unaware of the fact that Errababu and Subbalakshmi are actually in Hyderabad.

All of them start searching for the couple and meanwhile Krishna earns the trust of Neelakanta, his henchmen and Meenakshi by saving her from a bunch of goons who try to molest her and she slowly starts reciprocating his love though never confesses it. Krishna too realizes the pain faced by Neelakanta because of Subbalakshmi's wrongdoings.

Next day Neelakanta and Krishna manage to catch Subbalakshmi and Errababu red handed and there Subbalakshmi revolts against her doting father and threatens to file a police case on him. He leaves in dejection and Krishna watches on. At the railway station, everyone parts ways with Neelakanta apologizing to Krishna and his friends and invites them to Meenakshi's marriage. Meenakshi stares at Krishna waiting for him to confess his love for her, though Krishna stands like a statue there till the train leaves.

Seeing his son leading a lazy, dull and aimless life, makes Krishna's mother Yashoda (Jayasudha) send him away, with clear instructions that he is to return only with Meenakshi as his wife. With Srinu and Sarma pressurizing him, Krishna goes along with his friends to attend the marriage.

While Neelakanta is afraid that Meenakshi would elope with Krishna this night, Krishna confronts Neelakanta and confesses his love for Meenakshi and assures that he would not elope with her. Realizing that Meenakshi's happiness lies in the company of Krishna, he lets the lovers unite that night after cancelling the ongoing ceremony and also plans to bring Subbalakshmi and Errababu back to the village thus accepting them too.

Based on 3 ratings
0 user 0 critic
Did you know? Poonam Bajwa and Jayasudha make cameo appearances in the film. Read More
0 User Reviews
No reviews available. Click here to add a review.
Cast 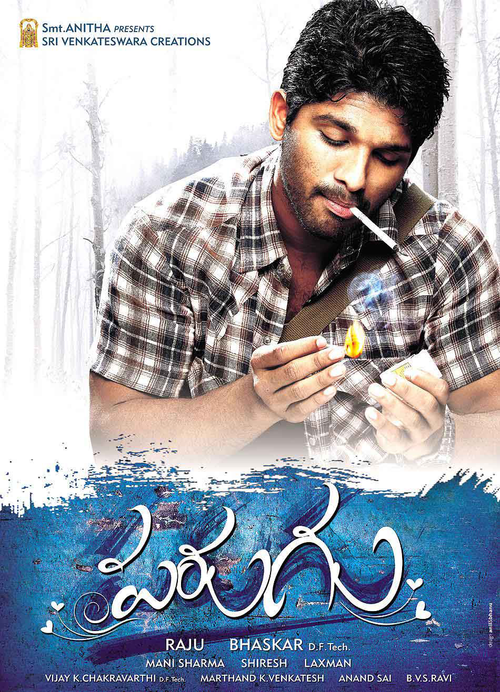 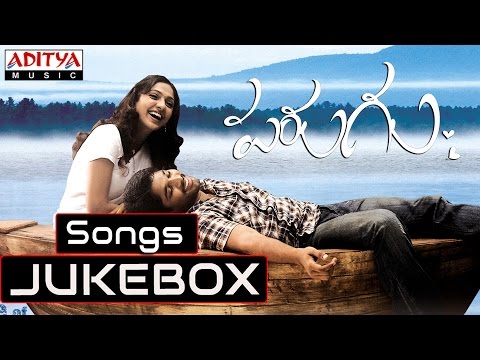 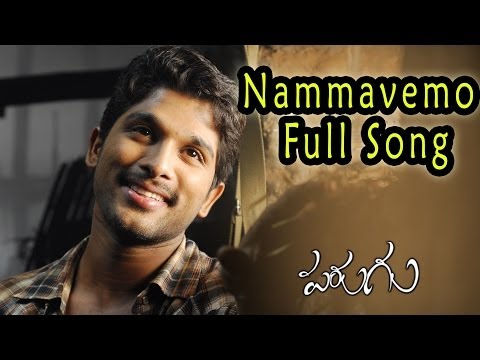 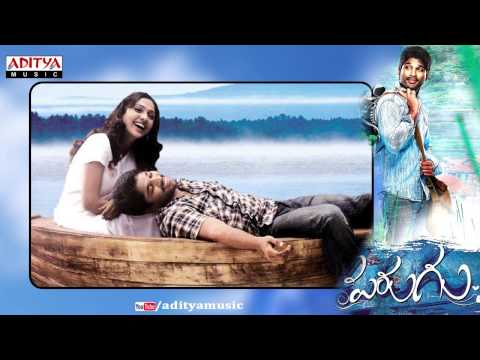 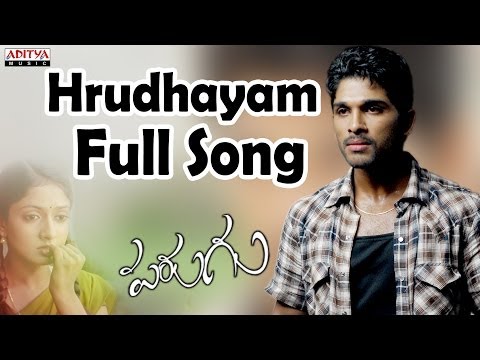