Cancel
A man tries to become a better son after his intended bride rejects him and he learns he was adopted from a poor family.
See Storyline (May Contain Spoilers)

Raja Babu (Govinda) is a poor orphan adopted by a wealthy village couple (Kader Khan and Aruna Irani). He is a typical country bumpkin, good-hearted but lacking in urban manners. His vanity, not discouraged by his mother's doting, leads him to have his photograph taken often at the village photo studio, each time in a different outfit. He is always accompanied by his sidekick Nandu, (Shakti Kapoor). Nandu is of a lower rung in the social strata, evidenced by his refusal to be seated on Raja's motorcycle, even when implored: the same kindness extended by the wealthy Singh family in adopting Raja is evident in the family's treatment of Raja's friend, in spite of Nandu's clownish antics.

He falls for Madhu (Karishma Kapoor) when he sees her photograph in the studio. In a fantasy dance sequence, her photograph makes his motorcycle come to life by itself, and it chases her on his bike decorated with plastic flowers.

A careless stunt by Nandu sees Madhu enter the village with her entourage. A neighbor is blamed, and the entourage arrests him and takes him back into their village. The main antagonist of the film, played by Prem Chopra, sends his goons to attack, but a cleverly disguised Raja and Nandu thwart the attackers with impressive swashbuckling derring-do.

Taken in by his smart appearance and impressive talk, Madhu reciprocates his love but walks out on him with all villagers watching when she learns that he is no match to her urbane, well-educated self. It was particularly humiliating for his father as it happened in front of villagers who respected him highly.

The movies takes several twists with a typical Bollywood happy ending. Villains are nabbed by police but not before being beaten black and blue by the hero, boy gets his girl and parents are reunited with their son.

Based on 0 rating
0 user 0 critic
Did you know? Govinda stated that he regretted doing vulgar dance moves in one of the songs, saying that it did not suit the family audience. Read More
0 User Reviews
No reviews available. Click here to add a review.
Cast

Govinda reportedly improvised many of the lines he had with Shakti Kapoor.

Govinda stated that he regretted doing vulgar dance moves in one of the songs, saying that it did not suit the family audience. 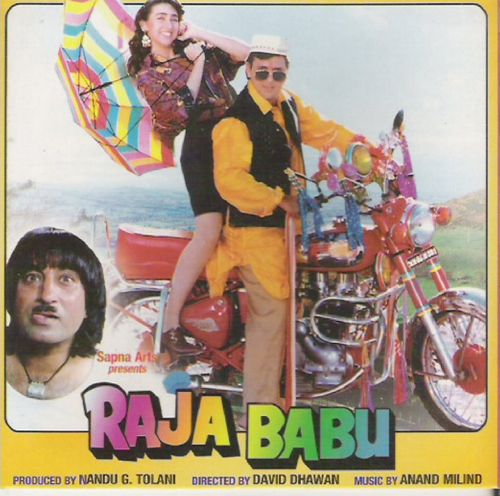 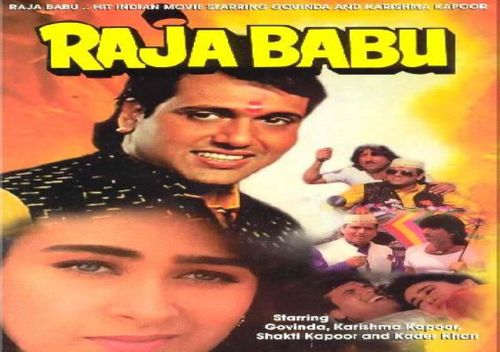 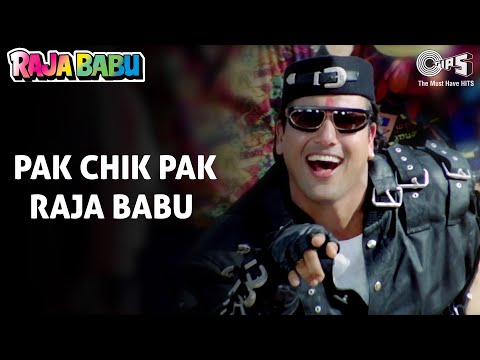 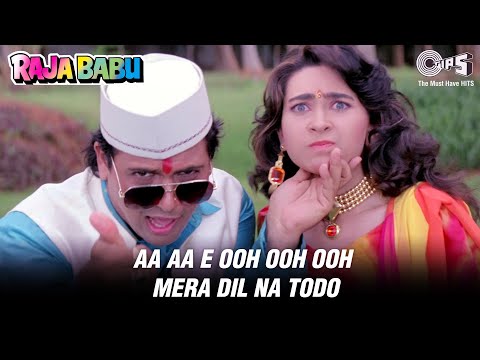 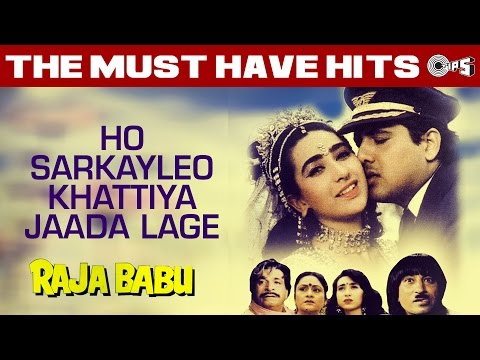 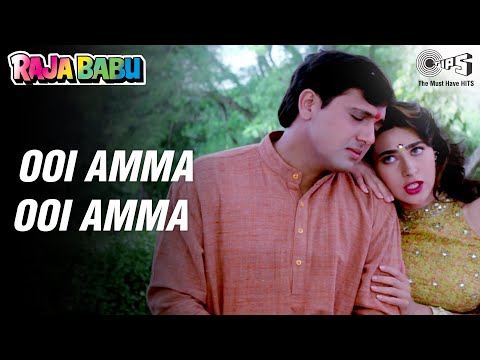 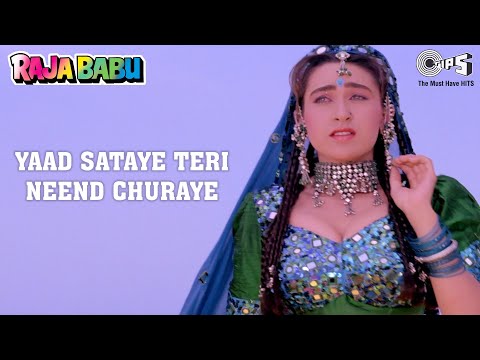