Cancel
Alice, a rogue warrior, joins forces with her allies and plans an attack on an evil corporation that has unleashed a deadly virus, causing the planet to get infested by zombies and monsters to prevent the Red Queen from wiping out humanity.
See Storyline (May Contain Spoilers)

Picking up immediately after the events in Resident Evil: Retribution, humanity is on its last legs after Alice is betrayed by Wesker in Washington D.C. As the only survivor of what was meant to be humanity's final stand against the undead hordes, Alice must return to where the nightmare began - Raccoon City, where the Umbrella Corporation is gathering its forces for a final strike against the only remaining survivors of the apocalypse. In a race against time Alice will join forces with old friends, and an unlikely ally, in an action packed battle with undead hordes and new mutant monsters. Between regaining her superhuman abilities at Wesker's hand and Umbrella's impending attack, this will be Alice's most difficult adventure as she fights to save humanity, which is on the brink of oblivion.

Based on 0 rating
0 user 0 critic
Did you know? During the filming stuntwoman Olivia Jackson faced a severe injury to her left arm after a motorcycle crash and ultimately had to have the arm amputated. Read More
0 User Reviews
No reviews available. Click here to add a review.
Cast

Milla Jovovich is the only constant actor to appear in every single film of the series.

Busani 'Alisdair' Ncube, a Zimbabwean man had traveled for over 1000 miles for a chance to appear in the movie but ran out of money along the way. 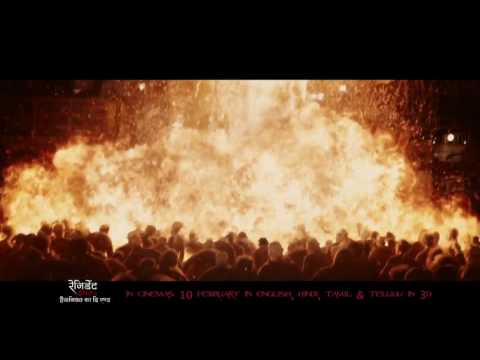