Cancel
A drug peddling assignment causes havoc in the lives of three friends, and the people involved in it.
See Storyline (May Contain Spoilers)

Sega revolves around the lives of three friends and the people around them. While these friends: Karthik, Revathi, and Vishnu are inseparable, the people along them try to take advantage of their innocence through a drug peddling assignment, which further causes havoc in everyone's life. But together, these friends are ready to fight it out, along with the help of Karthik's brother Balaji, to form the further story of 'Sega'.

Based on 1 rating
1 user 3 critic
Did you know? The film was shot in just 46 days. Read More
3 Critic Reviews

The reason for giving this film a 4.5/5 star rating is the way it has been plotted. Besides, the one who has plotted it is also worth a praise. In her directorial debut, Anjana Ali Khan sets the screen on fire with her action entertainer SEGA, which features Nani, Nithya Menen, Karthik Kumar in the lead roles. The film also has various other positives, which will be described later.

SEGA is convincingly a powerful action film that has the necessary ingredients of an all round entertainer. For the Telugu audiences, this might be a non-masala film but that doesn't mean it isn't entertaining. It's well known that Telugu audiences like the film's which are mostly spicy and commercial. SEGA is not a completely commercial film. It's a brave film that portrays human emotions.

Nani is in his actual form in SEGA. He's the best throughout the film. Karthik Kumar too has a nice tole and entertains. Nithya Menen is convincing and plays her part well. Muthu as Nani's brother is excellent. Bindu Madhavi does not have a very big role but still acts well. Other cast is also good and has an equal share of praise.

The technical aspects of SEGA are quite high. The visual effects are excellent and add to the beauty of the locations. The fight sequences of this film are a major highlight and believable too. The music by Joshua Shridhar is top notch, especially tye songs like Varsham Munduga and Sega...

The story-screenplay and direction by Anjana is terrific. There are no unnecessary scenes and the story hardly deviates. Besides, the editor too needs to be praised for keeping the film at a good runtime of 1 hour and 46 minutes, which too is a big plus for a serious film like SEGA.

Overall, SEGA is a well plotted, well shot, well made action film that has enough to satisfy the audiences looking for some high voltage entertainment. The film is really excellent, and to believe, just watch the movie.

The film was shot in just 46 days. 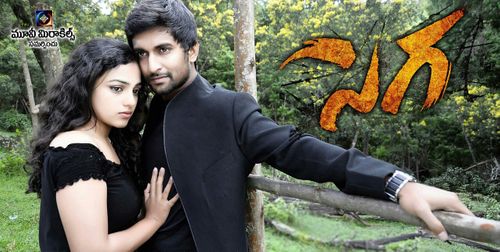 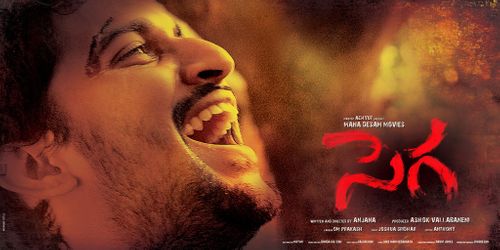 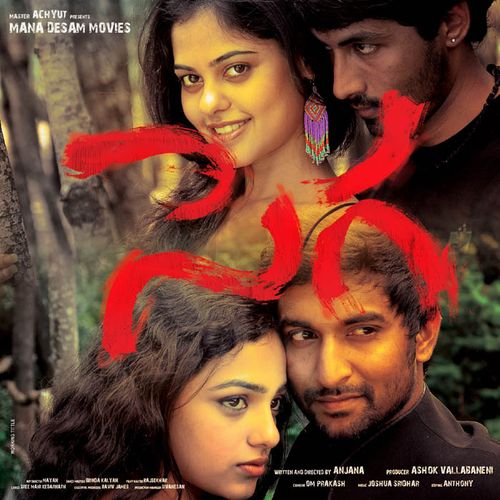 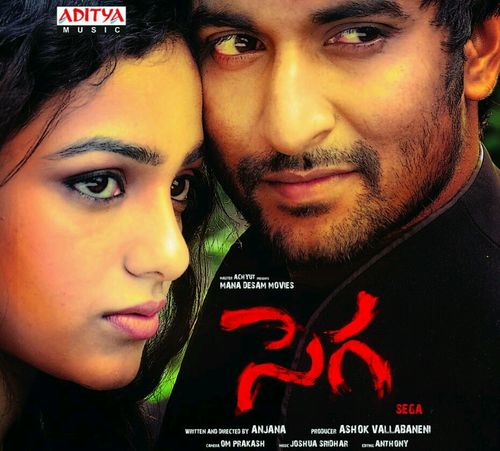 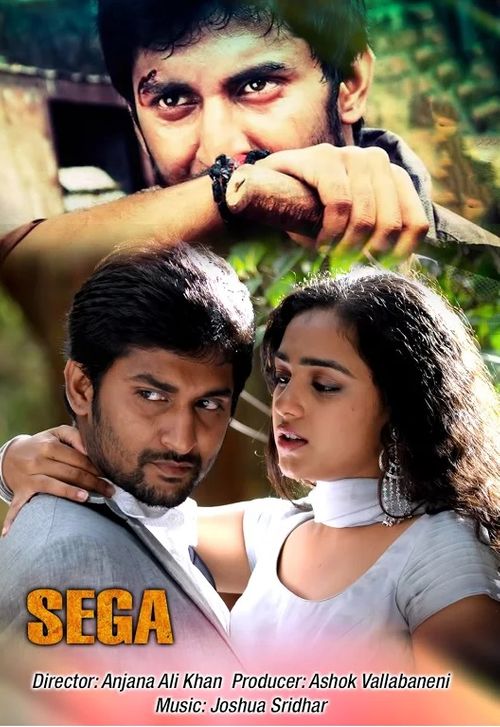 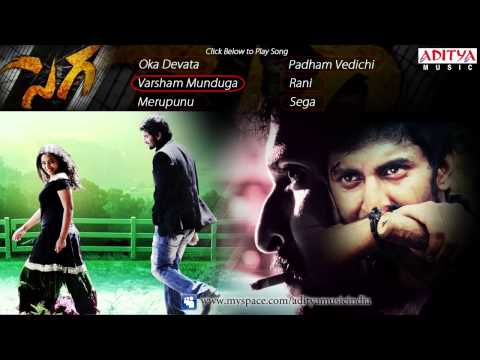 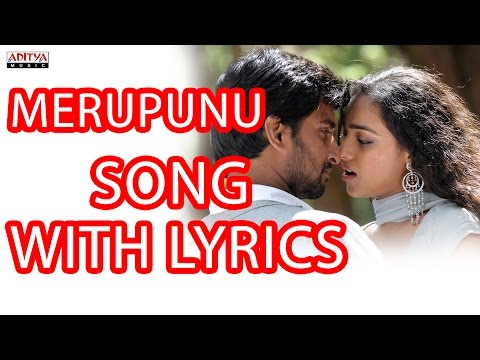 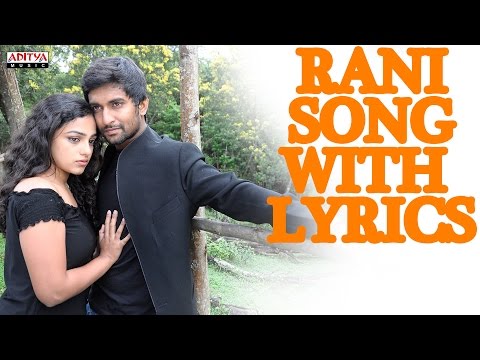