Cancel
Maj. Siddhant Chaudhary, an Indian Army lawyer, attempts to defend Capt. Javed Khan who is accused of killing a decorated officer. The problem is that Khan does not wish to be defended and freely admits to his crime.
See Storyline (May Contain Spoilers)

Indian Army lawyer, Major Siddhant Chaudhary, has not only to deal with his father's death, but must also defend Captain Javed Khan. The later, charged with killing a decorated Major Virendra Singh Rathore, under various statutes of Indian laws & the Army Act, refuses to defend himself, admits to this killing, and awaits a guilt finding via a Court Martial. Siddhant decides to delve deeper, much to the chagrin of his prosecutor-friend, Major Akash Kapoor, not realizing that he will incur the wrath of his superiors; his work will come under sharp scrutiny; the journalist, Kaavya Shastri, assisting him will be arrested; and he may end up being transferred to violent and isolated areas in Assam and Bihar.

Based on 0 rating
0 user 0 critic
Did you know? The film is a remake of the American movie A Few Good Men (1992). Read More
0 User Reviews
No reviews available. Click here to add a review.
Cast

Jeneva Talwar
as Nandini A. Kapoor 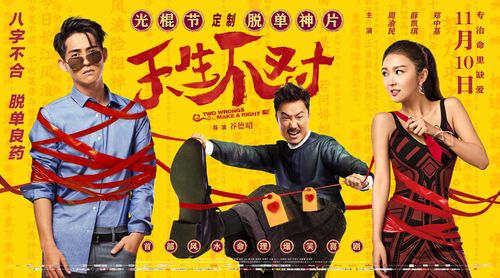 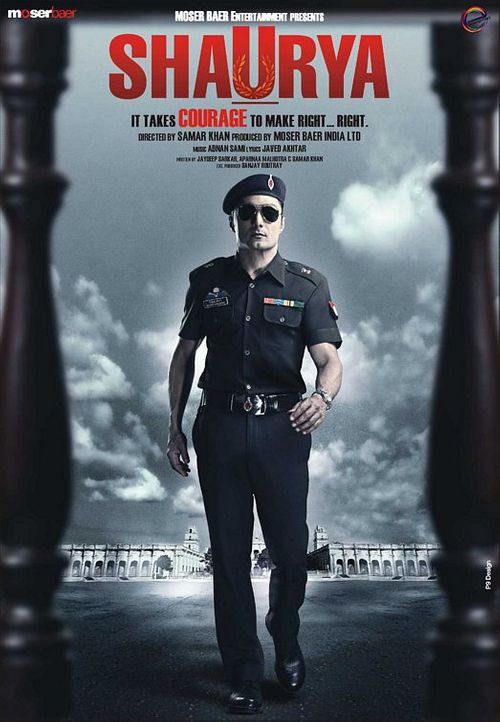 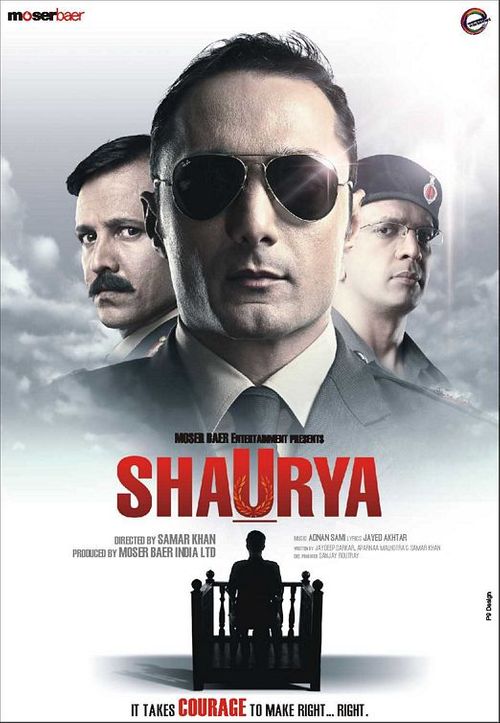 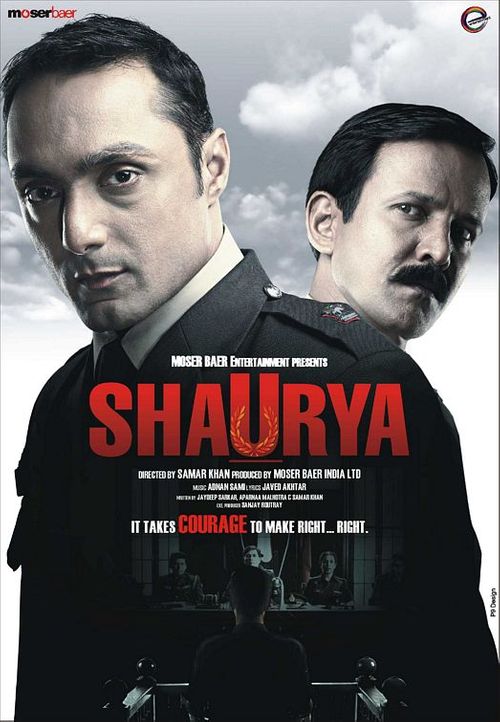 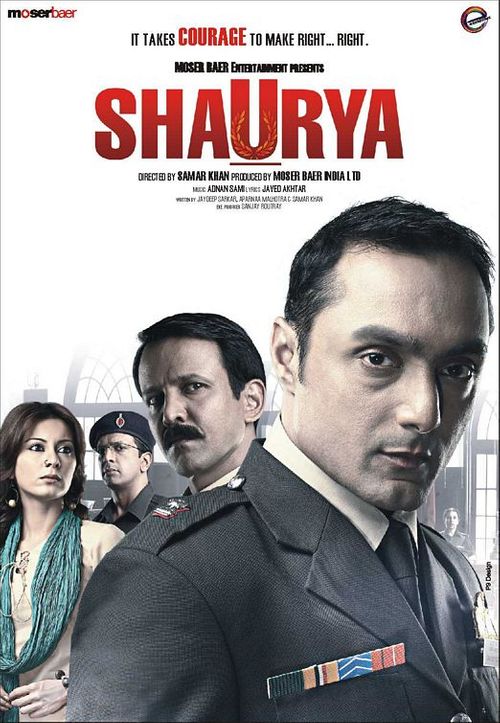