Cancel
Major Vijay Malhotra works in the Indian army; on one assignment whereby he is asked to be the security in-charge of a truck-load of arms and ammunitions; he red-handedly caught some traitors attempting to steal these arms. When he attempts to bring them to justice; they attacked him leading to a scuffle which ended up leaving Malhotra dead. They then put the blame on Malhotra; has his dead body stripped of all medals and commendations, and leave him to be cremated by his wife Geeta and young son Raju. The villagers' refuses to let a traitor cremated on their land and leave his body to rot in the hot desert sand. 20 years later Raju has now matured and is on the verge of unravel the secrets of his dad's death and to punish the real perpetrators.
See Storyline (May Contain Spoilers)

Captain Vijay Malhotra (Pankaj Dheer) attempts to defend himself when corrupt army officials, Pratap Singh (Suresh Oberoi), Virender Sinha (Dalip Tahil), and Jaswant Dalal (Salim Ghouse), intercept a truck-load of arms and ammunition, with the help of Virender's brother, Baldev (Sharat Saxena) which they are about to sell illicitly to gangsters. Vijay Malhotra stops the trio of smugglers, but subsequently is shot to death by a mysterious man by the name of DK, who is the ringleader of the smugglers.

The movie shifts to 20 years later where the Mumbai Police gets a fax from the Australian Interpol branch of one Jaswant Dalal, a wanted smuggler entering India. An operation to nab him alive is handed over to ACP Dinesh Kapoor (Ashish Vidyarthi), an old friend of the slain Vijay Malhotra. Dinesh Kapoor sends a copy of the fax to a mysterious man named Vicky (Bobby Deol) and tells him to "prevent" Jaswant from being nabbed by the police. Vicky helps Jaswant escape from the police at the docks, but when Jaswant tries to kill him to erase any witnesses, Vicky shoots him instead. Vicky then escapes to Australia despite the police preventing it.

In Sydney, Australia, Vicky meets Preeti (Preity Zinta), Pratap Singh's daughter, and woos her while getting into trouble with Jojo, Baldev Sinha's son and beats him up. Vicky and Preeti both fall in love. Pratap Singh and Virender Sinha (and his brother) are high-profile criminals in Australia. Once friends and partners in crime, they share a shaky relationship with one another. Vicky meets up with Pratap, who identifies him as Jaswant's killer. Vicky promises Pratap Singh that he would make him more powerful than he would ever imagine.

Jojo destroys Vicky's apartment for his being beaten up. Vicky storms Baldev's household, kills many of his men, and makes him cough up the money for the damage Jojo did to his apartment. Baldev reports this to his brother who orders Vicky killed. Baldev and Jojo take a sniper to kill Vicky who is receiving his mother at the airport. They discover his mother is none other than Virender's estranged wife, Shanti (Farida Jalal). Convinced that Vicky is none other than Virender's son, the assassination attempt is called off. Vicky is then welcomed into Virender's gang. At a party thrown in Vicky's honour, Pratap is stunned to learn Vicky among his rival's ranks.

Virender takes Vicky to a place where he keeps Pratap's, Jaswant's, and DK's secrets in files. Vicky shoots Virender dead and dumps him into the bay where a shark eats him. He then dumps Pratap's signature cigarette lighter at the crime scene. Vicky then goes through the stolen files and discovers who DK actually is. The police retrieve the lighter from Virender's crime scene and hand it over to Vicky who urges his brother, Baldev to rally his men and launch an attack on Pratap. The squad is gunned down at a checkpost by Pratap's men, save for Vicky, who was working with Pratap to get rid of Virender's gang. Vicky then reveals to Pratap that he is not Virender's son, and that he had fooled Shanti into believing he was her son, since she had lost her own. He also reveals that he was sent by DK to kill Jaswant, Virender, and Pratap, and that they should leave for India to kill DK to make Pratap the undisputed crime king.

Meanwhile Preeti overhears Vicky's conversation with her father and reveals it to Shanti. Shanti calmly acknowledges that she knows Vicky is not her son and that she helped him kill her husband, whose weapons had helped kill her own son, unbeknownst to him. She reveals that Vicky is Vijay Malhotra's son, Raju and that it was Vijay Malhotra who was convicted of arms smuggling based on testimonies from Jaswant, Pratap, and Virender. His dead body was stripped of all medals and his wife, Geeta (Raakhee) and son were ostracised by his community. The community even prevented his body from being cremated and leave it in a raging desert storm, where it is lost in the sands. Preeti, upon hearing this story, agrees to assist Raju/Vicky. Raju then calls ACP Dinesh Kapoor and reveals his plan of bringing Pratap to India and his knowledge of DK's true identity. The ACP then sets Jaswant, who is revealed to be alive and have been helping provide Raju the information to finish off Virender's gang, free.

Raju arrives in India with Pratap and takes him to his village where his mother sits desolately in a temple at the village outskirts. He reveals to Pratap who he really is and proceeds to beat him. DK comes to rescue Pratap, and he is revealed to be none other than Jaswant. Soon Jaswant/DK's men arrive and in the raging battle, Raju kills the men and maims Pratap and DK, makes them confess the truth, and then leaves them for the vultures to feed upon.

His name cleared, Vijay Malhotra is given an honourable military burial, and his son and widowed wife watch.

Tagline: He who kills for his country is called...Soldier

Based on 0 rating
0 user 0 critic
Did you know? Preity Zinta's performance in the film won her the Filmfare Award for Best Female Debut. Read More
0 User Reviews
No reviews available. Click here to add a review.
Cast

Director of Photography
Thomas A Xavier

Preity Zinta's performance in the film won her the Filmfare Award for Best Female Debut.

Amrish Puri and Gulshan Grover were signed for the film but opted out. 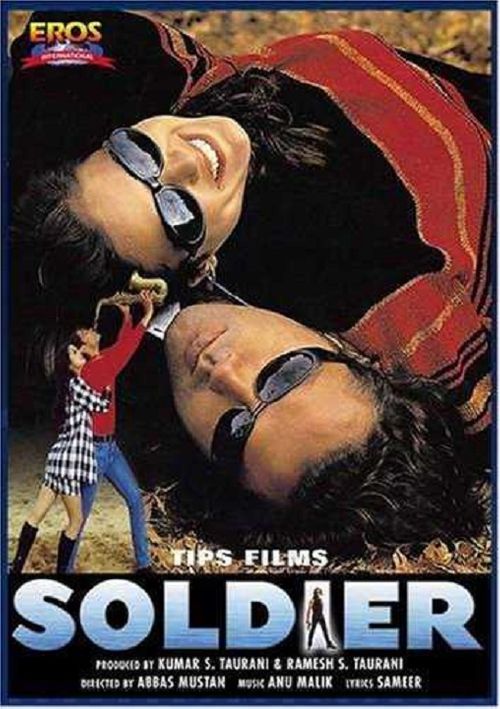 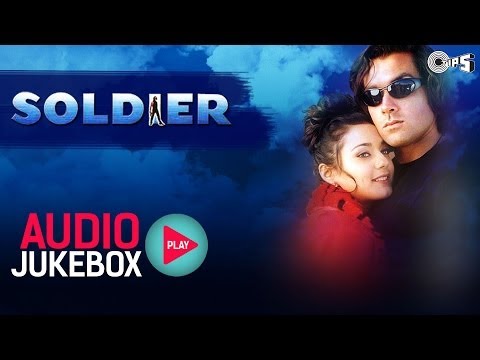 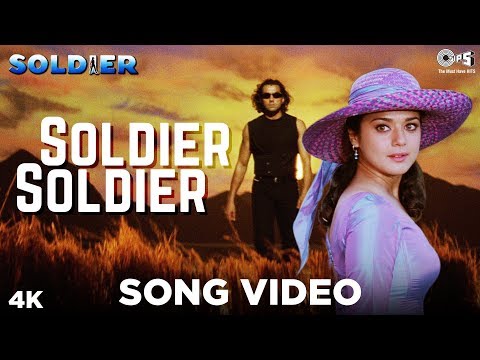 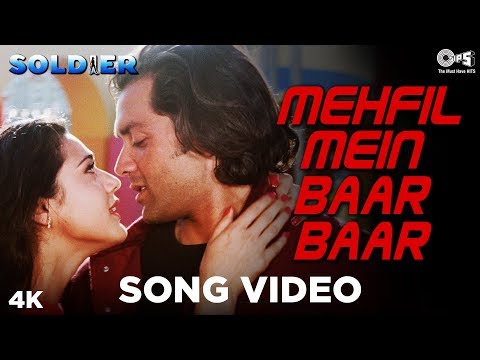 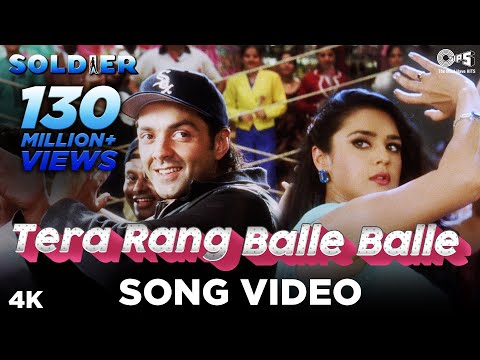 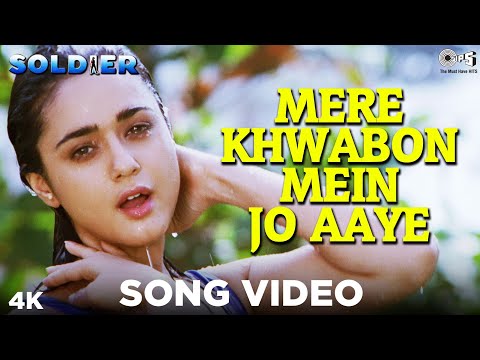