Cancel
Amidst strictly enforced curfew by Bombay Police following Hindu-Muslim riots, a talented young man from Malad's Malvani slums, heads home, reflecting upon his childhood, family members, expertise with the Carrom-board, run-ins with extortionist-goon, friendship, love, why he could not be present at his own sister's wedding, as well as the tragedy that awaits him.
See Storyline (May Contain Spoilers)

Born into a poor family, Surya grows up with few luxuries. Poor health keeps him away from school often and that is when his elder brother, Chandrakant, introduces him to carrom.

Winning the Junior Carrom Championship at 12 is not enough to keep Surya's fire for the sport burning through adolescence. Hopes for a job in Dubai replace the passion for carrom as Surya grows into a young man. Duped by a bogus overseas employment agency, Surya loses all his hard earned money he had saved for going to Dubai. Surya is forced to cross paths with Jaleel.

Since the 70's when the settlements in the ghetto began, Jaleel had acquired a strong hold in the area. He had his hands in every illicit activity since then. Feeding on the weaknesses of people, Jaleel was the self-proclaimed king of Malwani.

Reintroduced to carrom by his childhood friend Zaid, this time to the carrom hustling scene, Surya starts playing again. Being gypped of his hard earned money by the same man who had caused misery for many families; Surya decides to take on Jaleel on his turf. His patience and cool attitude are Surya's biggest strengths. But life has its own ways of testing it.

Based on 0 rating
0 user 0 critic
Did you know? The film marked Aditya Pancholi's comeback after a 6 year hiatus. Read More
0 User Reviews
No reviews available. Click here to add a review.
Cast

This is the first Indian film to be released in theatres and on YouTube on the same day. 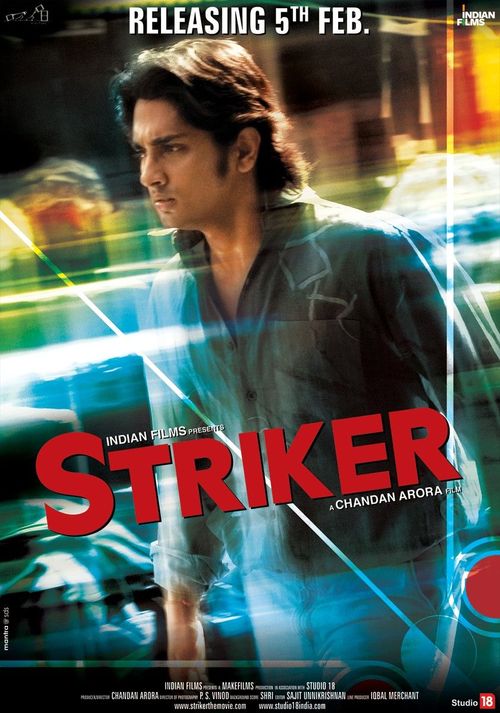 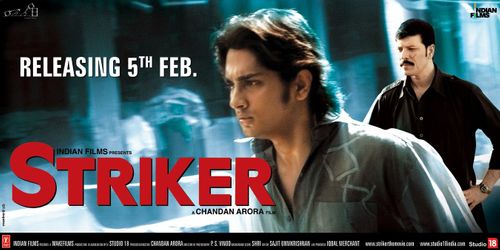 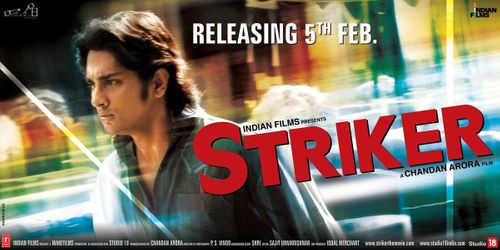 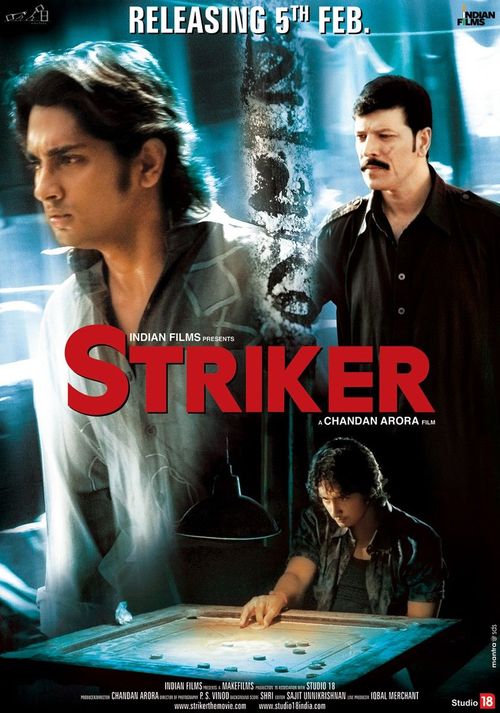 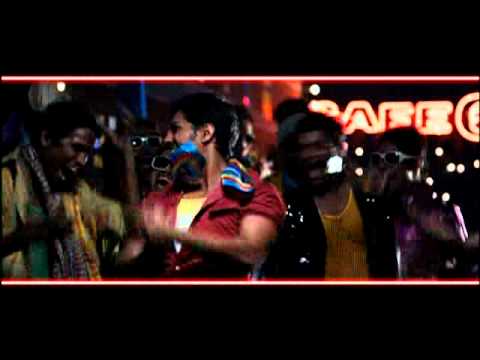 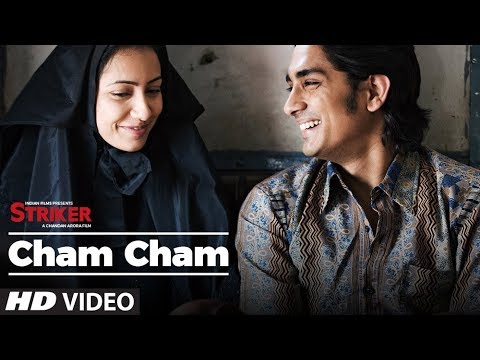 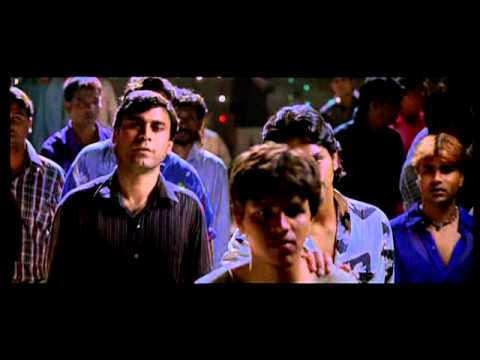 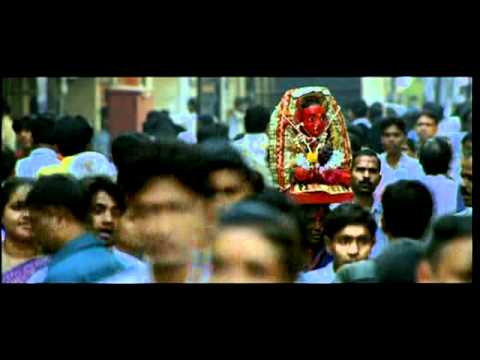 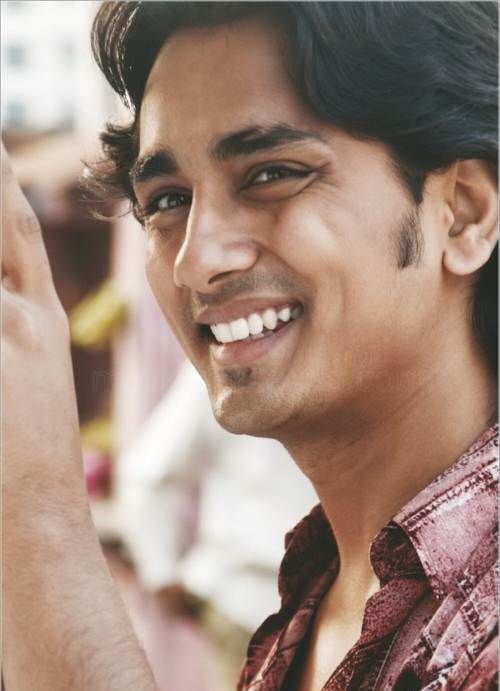 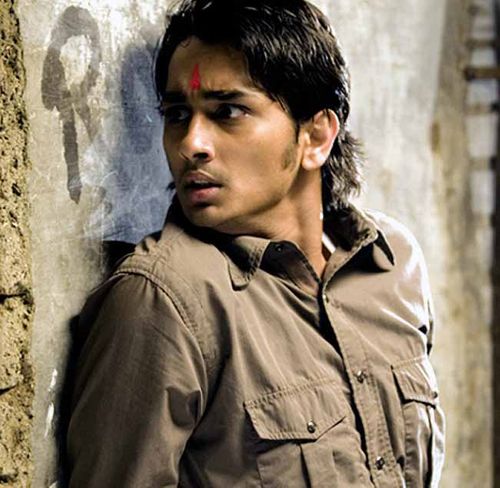 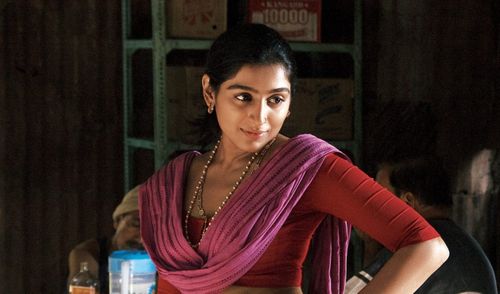