Cancel
Surya is an honest lawyer who believes in law and legality. In his fight for justice, he loses his sister and her lawyer husband too, but continues nevertheless.
See Storyline (May Contain Spoilers)

Surya (Vijay) is a lawyer with right values, who tries to redress things the legal way. He falls in love with Priya (Chopra). His brother-in-law Shakthivel (Nassar), also an upright lawyer, is killed in the process of upholding justice.

Surya's sister (Revathy) also meets a pitiful end at the hands of criminals. But Surya refuses to give up. His mission is to make the layman understand his legal rights and how he does so forms the crux of the story.

The film marks D. Imman's debut as a music director. 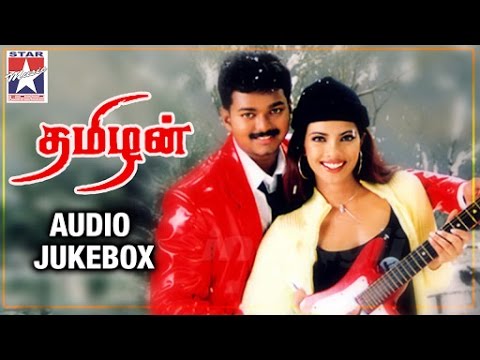