Cancel
Raghav Shastri (Nana Patekar), an Insurance Salesman to the world, but a caustic, instinctively witty cabbie in reality, who needs thirty thousand rupees by the end of the day.  Jai Mittal (John Abraham), the equally acidic heir to a resourceful business family, who needs a bit more. Three hundred crores actually. Also by the end of the day Jai needs to contest his father’s will in court and needs Raghu’s cab to get there. Raghu needs every rich client he can get as a passenger so the two meet. And a predictable cab ride kicks off a roller-coaster journey that depicts a contrasting tale in which on either side of the seat that divides them, are two problems that arise from diametrically opposed perspectives of life.
See Storyline (May Contain Spoilers)

Taxi No 9211 focuses on Raghav Shastri (Nana Patekar), a cab driver in Mumbai who lies to his wife about his job, pretending to be an insurance salesman. One day, he gives Jai Mittal (John Abraham), a young businessman, a lift.

Jai is fighting for ownership rights of his late father's estate. Unfortunately, the cab gets into an accident with Jai escaping as he's in hurry. In the process however, Jai loses the key to the vault containing his father's will in the back of Raghav's taxi. Raghav decides to hide it from Jai, who, in search for his lost item, goes to Raghav's house and tells his wife what he really does for a living.

She leaves him, taking their son, and Raghav decides to take revenge. Raghav and Jai vow to kill each other, as they blame each other for their woes. When Raghav fails to kill Jai he targets Jai's girlfriend, Rupali (Sameera Reddy). As Raghav chases Rupali she is saved by Jai at the very last moment.

Jai lets Rupali escape and he attacks Raghav. They have a dirty car fight, but both survive. Raghav then decides to go to Jai's place. Jai returns to his apartment from a second court hearing regarding his father's estate in defeat, because he doesn't have his father's will. He discovers the will, torn to pieces and pasted on the wall of his apartment. Jai becomes depressed and feels lonely after his friends left him. Soon he even gets dumped by Rupali.

Losing everything that used to be precious for him, Jai realise how brutal life can be, and begins respecting his father and his work. On the other side Raghav is caught again by police and taken to police station where his wife tells his real character and problem within himself. soon he realise his deeds. Later, he is bailed out of prison by a repentant Jai. They both go to Jai's apartment for a drink and Raghav returns the Will saying he never destroyed it, rather he tore the fake one.

Jai rejects the will and decides to begin afresh. Raghav also gets a second chance with his family.

Based on 0 rating
0 user 0 critic
Did you know? The film is a remake of the Hollywood movie Changing Lanes (2002). Read More
0 User Reviews
No reviews available. Click here to add a review.
Cast

Continuity
After Jai Mittal leaves the court in a car, we can see the same arch of the BMC building in the background twice.

Continuity
In the taxi, Nana applies the brakes, John falls forwards and still has his chain around his neck and only the next scene he remembers that he lost his chain during the incident.

Errors in Geography
The Old Gothic building used as the Mumbai High Court is actually the St Xavier's technical institute on Mahanagr Plaika Marg, Mumbai.
Trivia:
The film is a remake of the Hollywood movie Changing Lanes (2002).

Priyanka Chopra makes a cameo appearance in the film.

John Abraham was part of an action sequence with cars chasing him. While shooting the scene, Abraham's mother happened to be crossing the road and panicked, thinking he was being attacked. Shooting was halted while Abraham calmed his mother and reassured her it was only a film shoot. 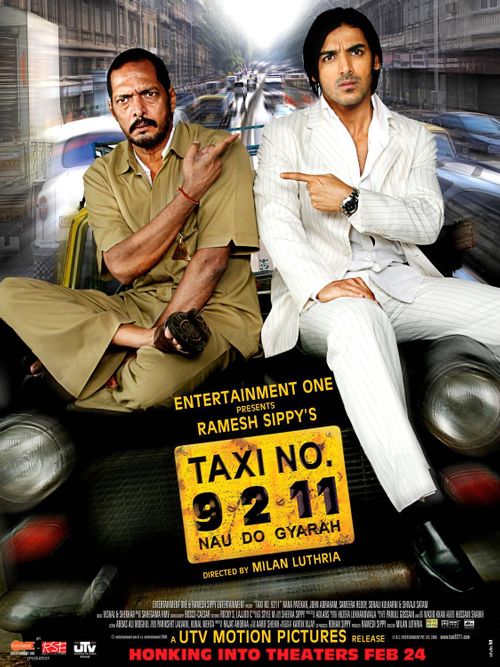 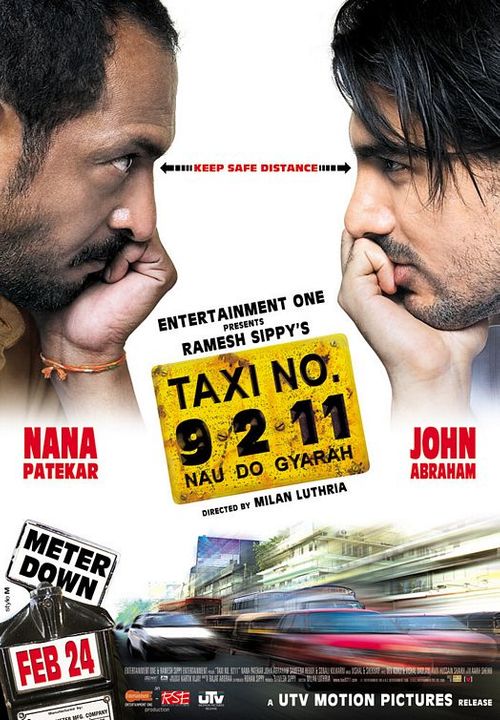 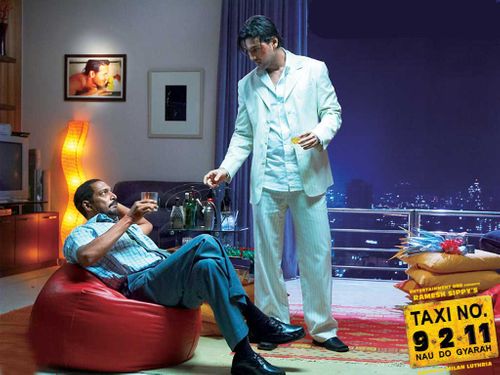 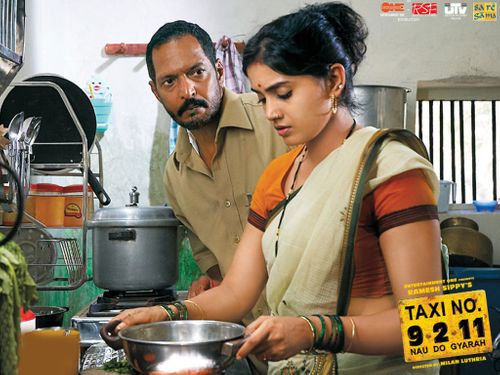