Cancel
Bharani, who lives with his uncle Saravan, loves Banu but learns that her family and his uncle share an unpleasant history. In order to win his love, he must first unite the two families.
See Storyline (May Contain Spoilers)

Set against a rural backdrop, this action-oriented movie revolves around Bharani (Vishal). He is a brash, angry young man, who doesn’t mind letting his fist fly furiously, but is totally in awe of his uncle Saravanaperumal (Prabhu). Vishal and his mother (Rohini) live with Saravanaperumal and his mother (Manorama). It is a family that is typical of most Tamil movies. The villagers just venerate this big family.

Pitted against them is the other big one — PVS family (peopled by Nadhiya, Vijayakumar and Nasser). And then there is Banu, daughter of Nadia and Saravanaperumal (Bhanu). Banu falls in love with Bharani whereas Bharani insults using press, unknowingly.

As a revenge for Bharani insulting Banu, Nassar orders Saravanaperumal killed. But Saravanaprumal escapes with a minor cut on the back. Angered, Bharani tries to cut Nassar's hand in a fight. Nassar's youngest brother comes to make a truce and loses his right hand (and his marriage). Bharani comes to know that he has rights to marry Banu as we are told in a fight that Sakunthala (Nadhiya) is the estranged wife of Saravanan. The two had parted ways over Saravanan’s extreme fondness for his sister (Bharani’s mother) and Bharani. The story later is told that they had broken up because of Saravanan's sister's husband who has died, hence she stays with them. Sakunthala did not like this so they were separated.

Based on 0 rating
0 user 0 critic
Did you know? The film's title is derived from the river of the same name, which flows through Thirunelveli and Thoothukudi, which forms the backdrop of this movie. Read More
0 User Reviews
No reviews available. Click here to add a review.
Cast 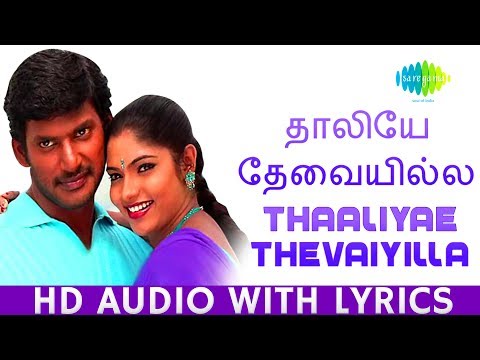