Cancel
Young Biniya lives a poor lifestyle in a small village in the mountainous and snowy region of Himachal Pradesh in India along with her widowed mom and wrestler brother. She entertains various tourists, and while doing so with some tourists from Japan, trades in her bear-tooth amulet with a blue umbrella. She and her umbrella become very popular with both tourists and the local villagers. A restaurant-owner, Nandkishore Khatri, takes a fancy to this umbrella and attempts several times to buy if off of her - in vain. Then one day while tending to her two cows, the umbrella goes missing. The entire village sympathizes with her. She suspects Nandkishore, and the police turn his house upside down but are unable to locate the missing umbrella. An embittered and upset Nandkishore orders a red-and-white Japanese umbrella and, in turn, becomes immensely popular with the local villagers as well as with tourists. The question remains: where did Biniya's umbrella disappear to, and will she ever recover it?
See Storyline (May Contain Spoilers)

The story is set in a small village near Banikhet, Himachal Pradesh and revolves around a young girl Biniya and village's only shop owner Nand Kishore Khatri. Biniya lives with her mother and elder brother. One day she comes across a blue color Japanese umbrella while herding her family cows. The umbrella is revealed to be belonging to a group of Japanese tourists. Biniya develops a liking for the umbrella and trades it with her bear claw necklace called Yantra with the Japanese tourists. Wearing a bear claw neckles is considered to be auspicious and bring good luck. For that she is scolded by her mother. Everyone in the village is amazed by the beauty of the umbrella and Biniya acquires a celebrity like status. This makes some people jealous of her. The shopkeeper Khatri and Lajvanti (wife of village school teacher) covet for such an umbrella but find themselves unable to buy due to its high cost. Lajvanti even hints toward the possibility of stealing Biniya's umbrella. Khatri tries to buy it from Biniya but she refuses.

Khatri's shop boy Rajaram who in the past had stolen a tourist's jacket, offers Khatri his help in stealing the umbrella in exchange for increase in his salary. In a pasture, Binya finds her umbrella missing and becomes heartbroken. Later she accuses Khatri of stealing it. Khatri's shop is searched but no umbrella is found. Due to this humiliation, Khatri pledges to buy his own such umbrella. Soon after, Khatri gets a similar umbrella in red, which he claimed to have bought from Delhi. With this, the center of attraction shifts from Biniya to Khatri. As a gesture of good will to restore pride, the villagers nominate Khatri as the president of upcoming village wrestling competition. Biniya continue her investigation and finds that umbrella is actually sent by a textile dyer from a nearby town Banikhet. She accompanies the village policeman to Banikhet to find out the truth. At the same time, Khatri is presiding over the competition and it rains during his speech. The dye from the umbrella comes off and Kahtri is revealed to be the thief. Due to his theft and lying, Kahtri is boycotted by the village.

Post boycott, Khatri's life becomes miserable as no one visit his shop. Even, Rajaram who was his accomplice abandons him. He is usually made fun of village people of passing school children. Biniya sympathies with Khatri and decides that Khatri is the real owner of umbrella not her. She gives the umbrella to Khatri and who is then accepted into the village.

Based on 0 rating
0 user 0 critic
Did you know? The film is based on the Ruskin Bond novel of the same name. Read More
0 User Reviews
No reviews available. Click here to add a review.
Cast

Buy Tracklist of The Blue Umbrella 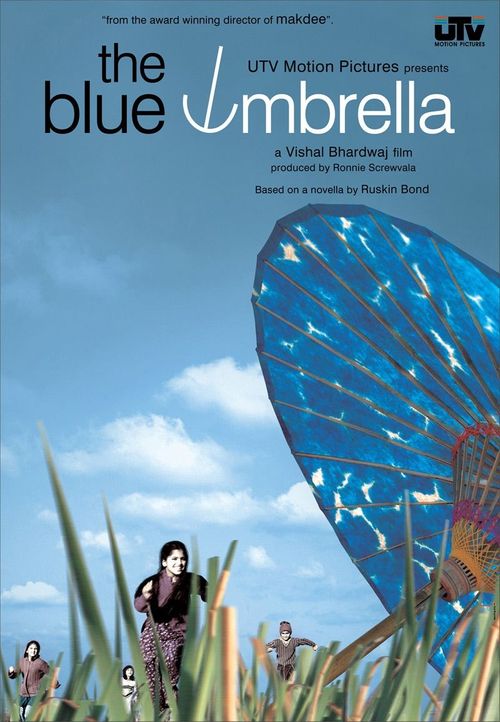 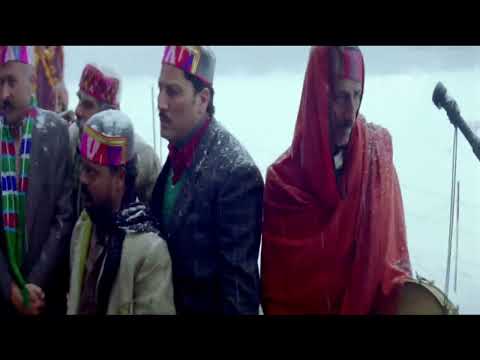 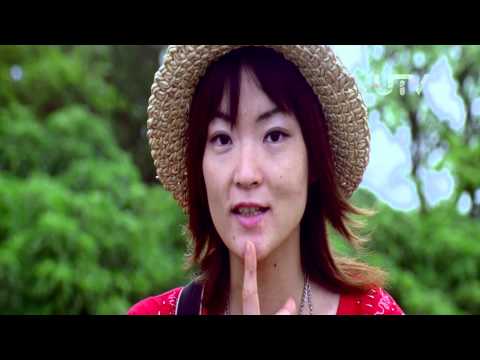 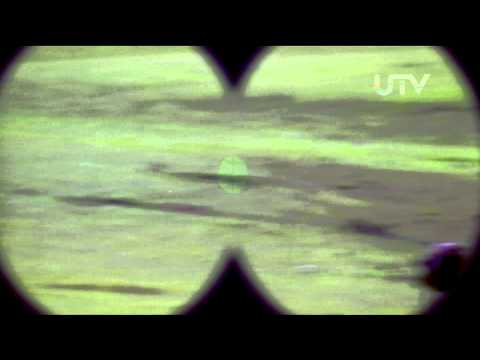 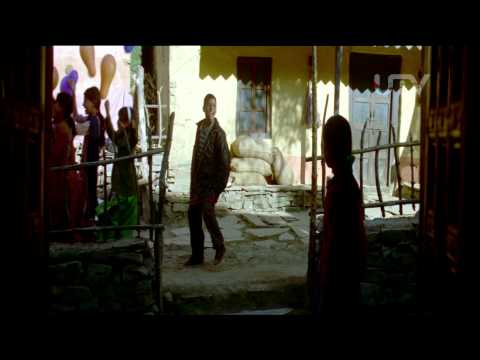 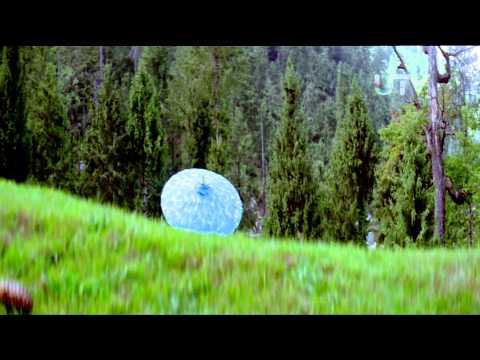 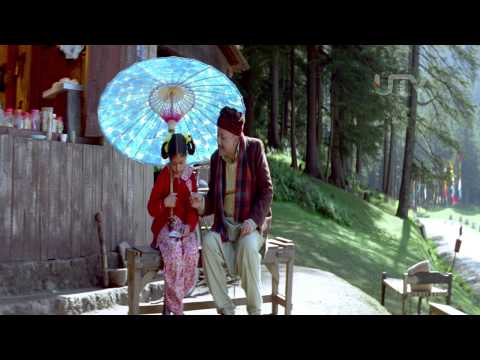