Cancel
Imprisoned on planet Sakaar without his hammer, Thor is forced to engage in a battle which he must succeed, in order to return to Asgard and protect it from the villainous and powerful Hela.
See Storyline (May Contain Spoilers)

Imprisoned on the planet Sakaar without his hammer, the mighty demi-god Thor is forced to engage in a gladiatorial duel with his old friend Hulk, in order to return to his planet Asgard and stop the villainous Hela from destroying the Asgardian civilization.

Unexpected. Full of comdey and most entertainment.

At a crucial point in Thor: Ragnarok, plotting an escape from a bizarre faraway planet, our Asgardian God of Thunder, played by Chris Hemsworth, and two allies debate the possibility of a safe getaway through Devil’s Anus.

You heard that right.

Except you probably never thought you’d hear that in a Marvel movie. One that doesn’t star Ryan Reynolds or Chris Pratt anyway.

Thor: Ragnarok isn’t merely the funniest film in the Marvel canon; it’s the loosey-goosey nature of the humor that truly makes it one of a kind. The tone is established early on…in the film’s opening scene in fact, where Thor, trapped in a cage and dangling before a volcanic lava-resembling villain, coolly asks his captor to wait until he stops spinning to continue with his end-of-the-world threats.

Another running joke involves Thor discussing whom he likes more out of The Hulk and his mild-mannered alter ego Bruce Banner…depending on which one of the two he’s discussing it with. There are throwaway lines about Loki’s betrayals as a kid, a really cool cameo by an A-lister in addition to fleeting appearances from other Avengers, and plenty laugh-out-loud moments.

New Zealand director Taika Waititi – whose credits include the flat-out brilliant vampire spoof What We Do in the Shadows – is responsible for the film’s wacked out comedic tone, and especially for giving it a distinct voice and personality. That’s true in literal terms too, in the shape of Korg, a scene-stealing, walking-talking pile of rocks that Waititi himself ‘plays’.

But frankly the irreverent humor and the bold, candy-colored visual aesthetic can’t hide the fact that the plot is kind of weak and all over the place. After establishing the combative relationship between Thor and his backstabbing adoptive brother Loki in the two previous stand-alone films, Thor: Ragnarok introduces our hero to the evil sister he never knew he had.

Say hello to Hela, the Goddess of Death (Cate Blanchett), who is determined to bring Ragnarok, which basically means total destruction, down on Asgard. It’s up to Thor to stop her, but for the most part of the film he’s imprisoned on a distant planet named Sakaar, where a cheerful tyrant known as the Grandmaster (a terrific Jeff Goldblum) forces Thor into a gladiator-style duel with his “old friend from work”, The Hulk.

The best bits, not surprisingly, include the hilarious bickering between Thor and The Hulk about who’s the strongest Avenger among other things. For the first time since he took the role, Mark Ruffalo really gets to have fun with the Big Green Guy, while giving us just enough of Banner too. Underused in this outing sadly is the always dependable Tom Hiddleston as God of Mischief Loki, and it feels as if some of his screentime might have been crunched to accommodate a new character, the badass Valkyrie (Tessa Thompson).

Blanchett, who’s kitted out in a black catsuit, goth makeup, and an impressive head of horns, appears to be having a jolly good time playing bad, and is especially entertaining when she’s doling out her deadpan sarcasm.

The film’s last act succumbs to the usual CGI mayhem, but Waititi smartly intersperses the explosions with some laughs and never lets it become a slog. Hemsworth is in particularly good form, the humor giving his character a whole new unexplored dimension to build on in future films.

To prepare for her role as Hela, Cate Blanchett studied capoeira, a Brazilian martial art.

Thor wields a mace in his fight with the Incredible Hulk. In the Marvel comics, this mace was used by Thor's ally, Hercules. 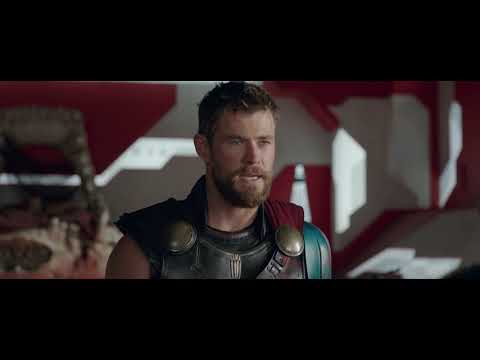 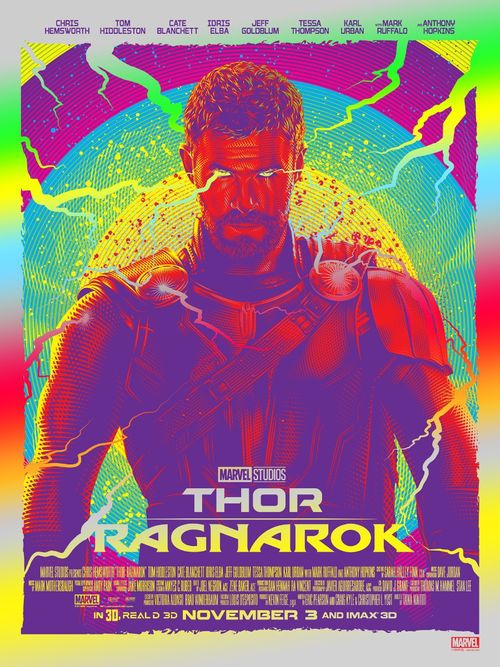 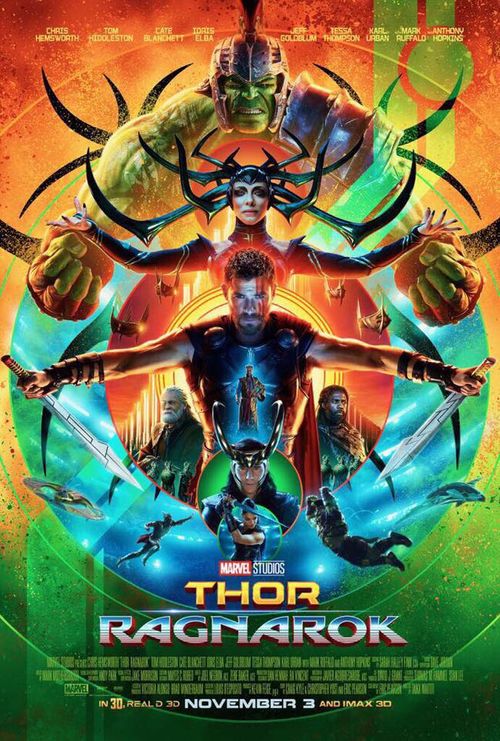 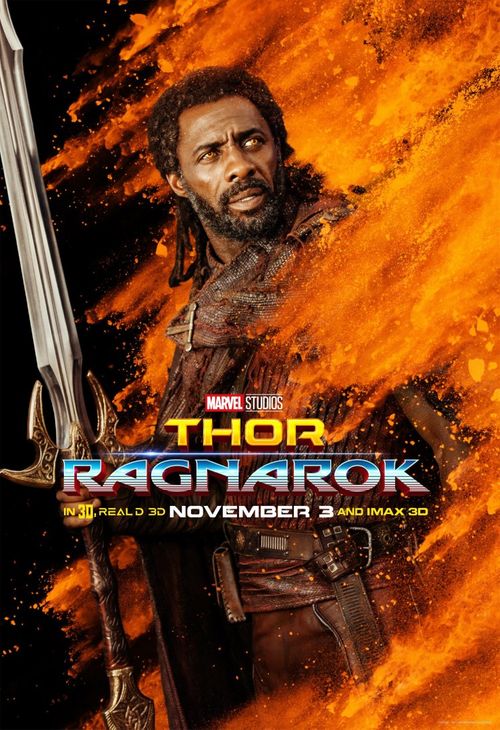 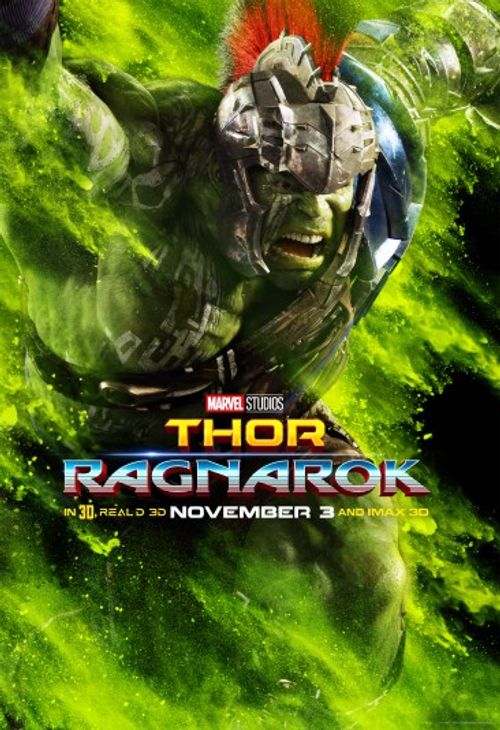 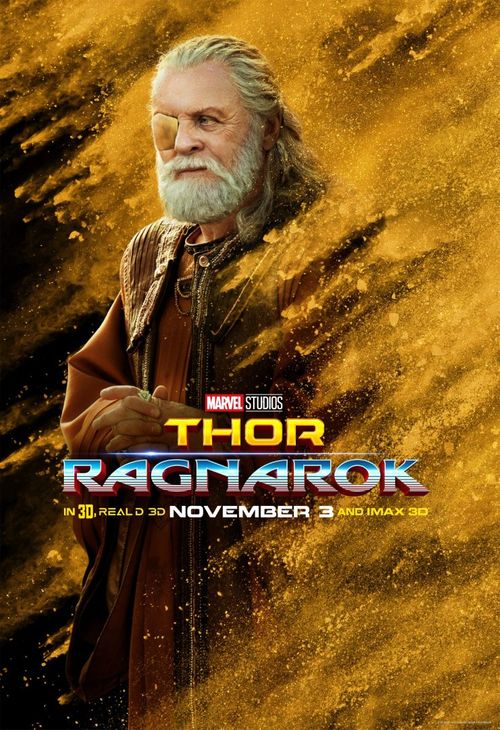 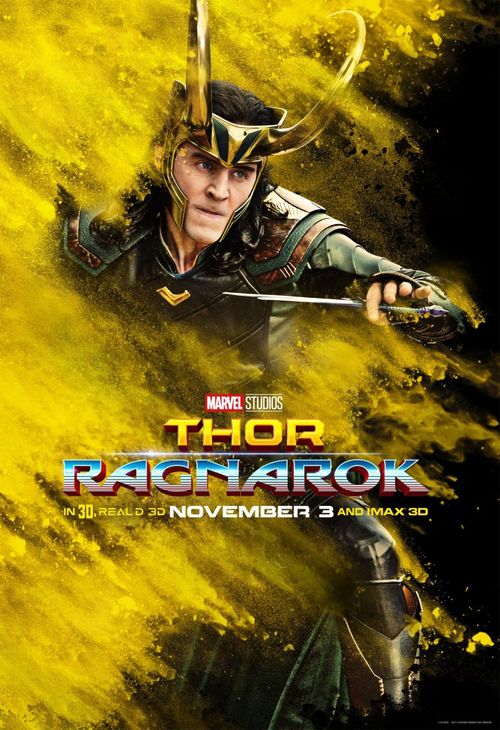 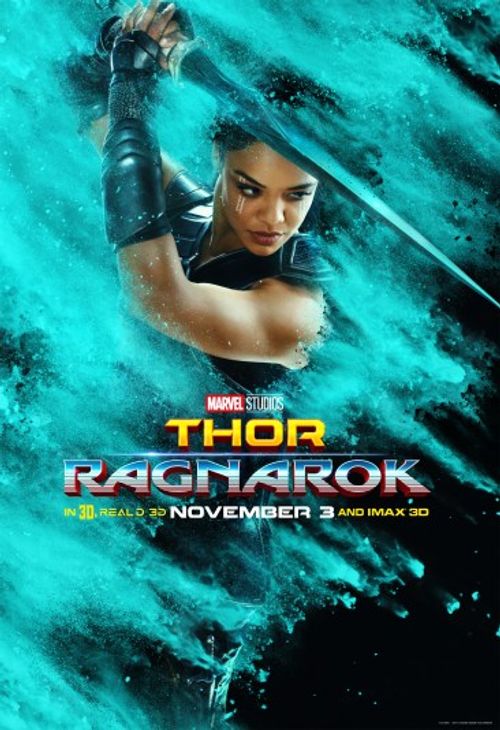 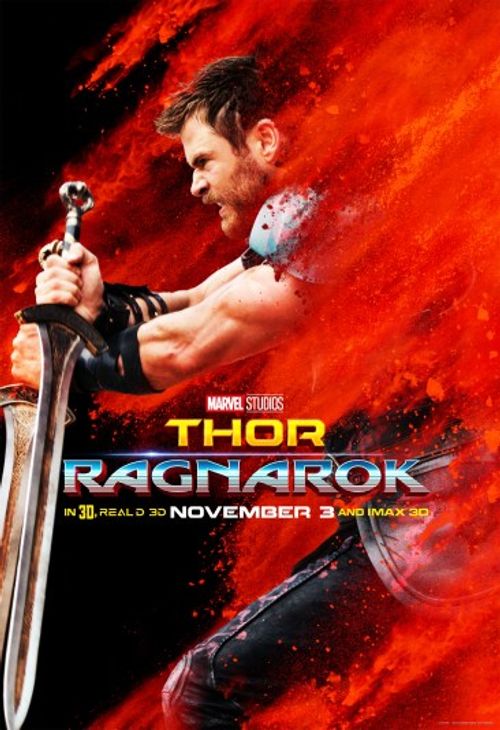 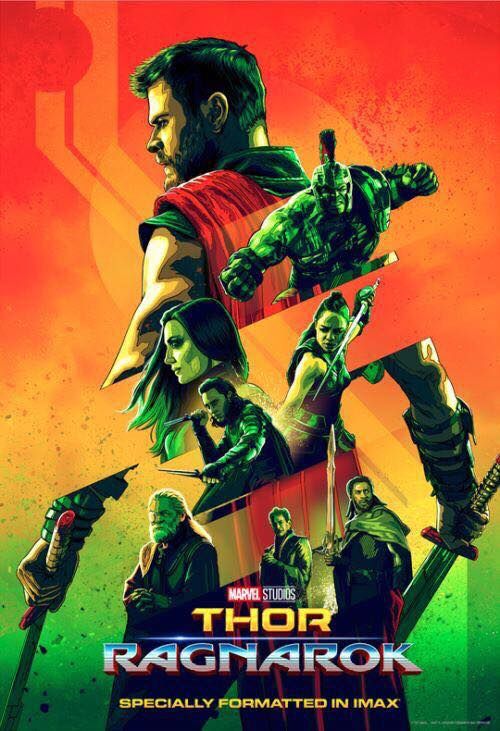 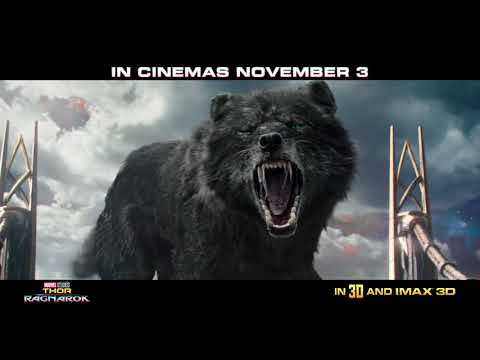 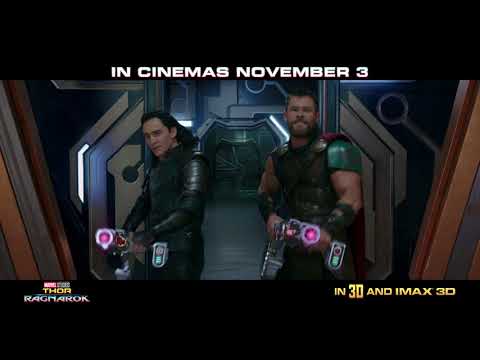