Transformers: Revenge of the Fallen (2009)

Cancel
Embedded with extreme action and suspense, this sci-fi thriller is a sequel to 2007's Transformers and the second installment in the live-action Transformers series. The plot revolves around Sam Witwicky (Shia LaBeouf), who is caught in the war between two factions of alien robots, the Autobots and the Decepticons. Sam is having hallucinatory episodes of Cybertronian symbols, and is being hunted by the Decepticons under the orders of an ancient Decepticon named The Fallen (Tony Todd), who seeks to get revenge on Earth by finding and activating a machine that would provide the Decepticons with an energon source, destroying the Sun and all life on Earth in the process.

Tagline: The battle for Earth begins in theatres and IMAX

Based on 0 rating
0 user 0 critic
Did you know? The film shot for 4 days in Jordan, at Petra, Wadi Rum and Salt. The Jordanian royal family, who loved Transformers (2007), provided the Royal Jordanian Air Force for assistance. Read More
0 User Reviews
No reviews available. Click here to add a review.
Cast

Continuity
When Mikaela deliberately hits the white car on the pole while escaping from college, the pole dents the car in the center. In the next shot, the car is damaged on one side, near the headlight.

Continuity
When Galloway declares that NEST is being disbanded, he literally strips Major Lennox of his rank insignia. In the next scene, Lennox is wearing the oak leaf cluster again.

Continuity
When Sam is kissing Alice on the bed there's a fan in the window, but when Mikaela comes back into the room and throws the box with Wheelie in it at Alice the window is closed and the fan is leaning against the wall.

Character Error
When Sam meets Leo's friends, they refer to the climatic battle of Transformers (2007) as happening in Los Angeles, although it took place in the fictional Mission City.

Character Error
When Sam and Mikaela (Megan Fox) are running from the Decepticon, Sam shouts "go Megan go" as they jump into the car.

Character Error
When Sam's parents take him to college for the first time, you can see his mom clearly high off of marijuana brownies. Marijuana, when consumed in a food, takes about an hour before the effects are felt.
Trivia:
The film shot for 4 days in Jordan, at Petra, Wadi Rum and Salt. The Jordanian royal family, who loved Transformers (2007), provided the Royal Jordanian Air Force for assistance.

It took 140 terabytes to process the CGI for all the robots in this film.

During the beginning NEST scene when you see the British flag patch on the shoulder of Captain Graham (Matthew Marsden), the patch right under it says "If I tell you, I have to kill you".

Erin Naas made a cameo appearance in the movie as Arcee's hologram driver.

Shia LaBeouf convinced his best friend, rapper Chris "Cage" Palko, to appear in the film. He can be seen in the college quadrangle.

The shooting for this movie took place in many exotic locations including Egypt, Jordan, Pennsylvania, New Jersey, and California, as well as air bases in New Mexico and Arizona. 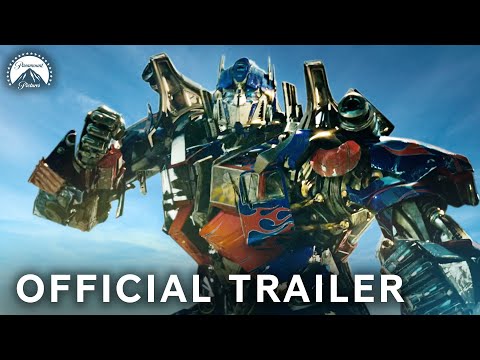 Transformers: Revenge of the Fallen - Trailer 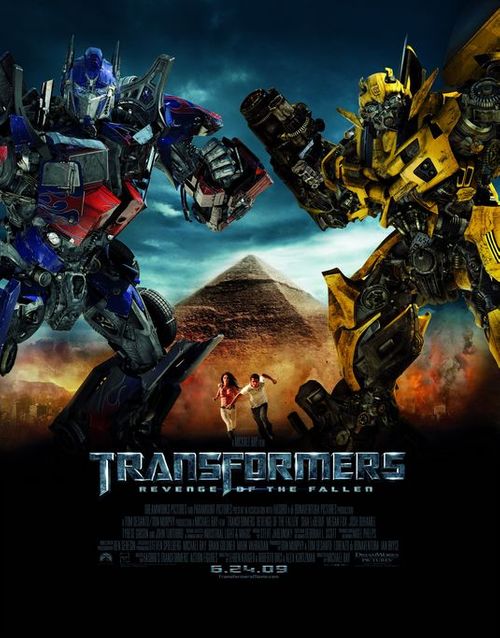 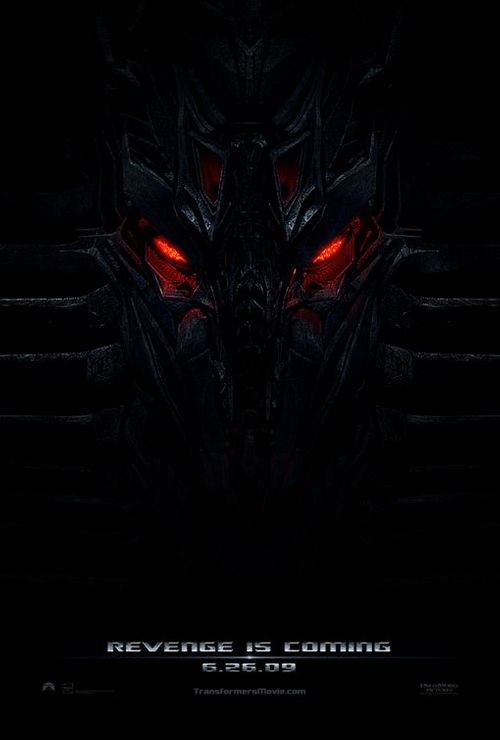 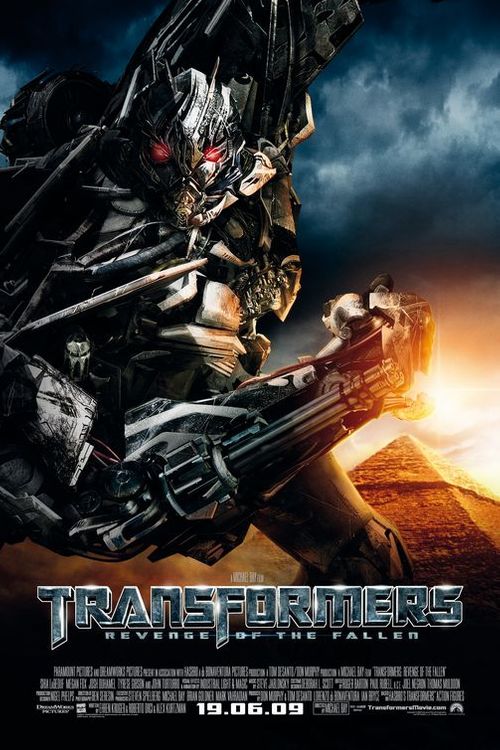 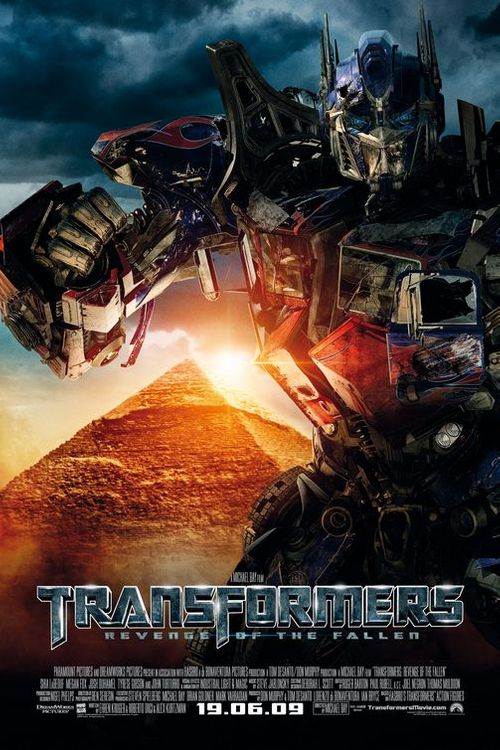 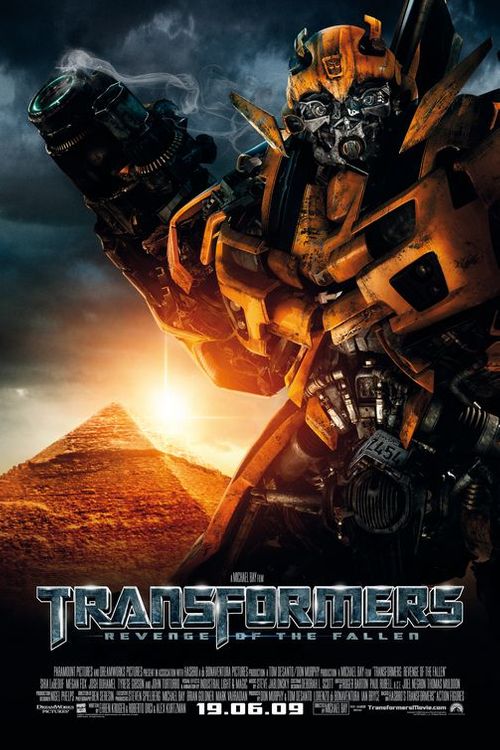 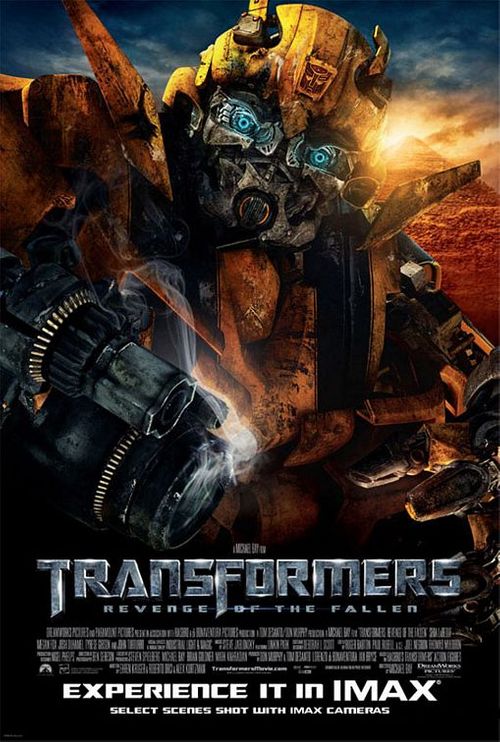 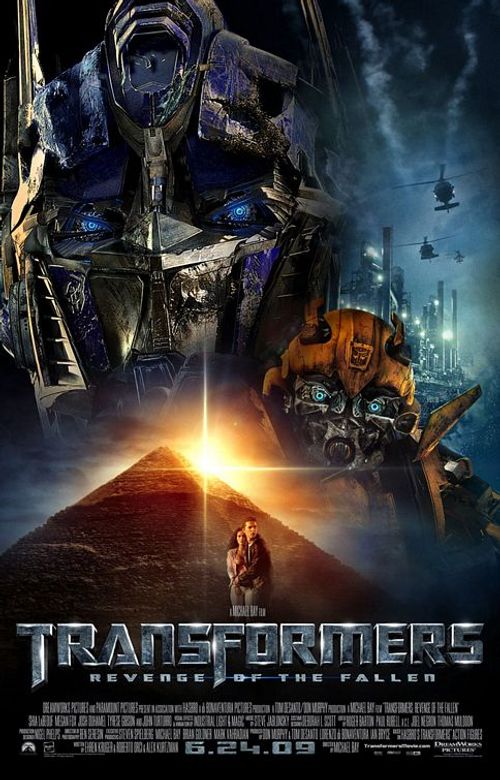 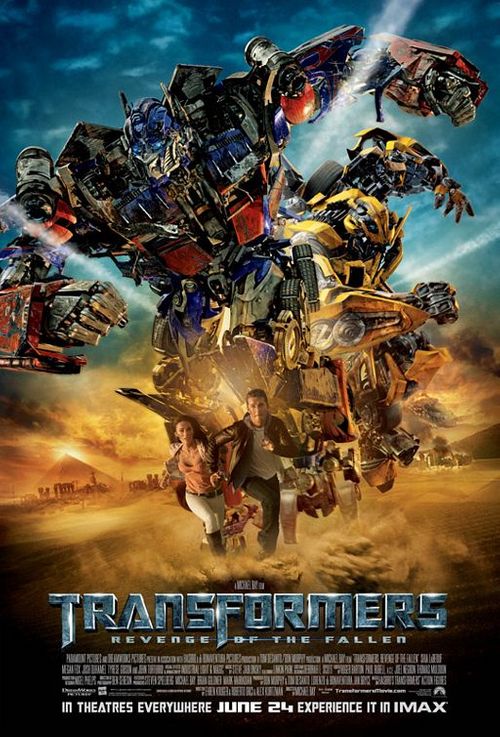 Transformers: Revenge of the Fallen 2009