Cancel
Five friends learn about a future event related a boxer winning a prize money of 5 crores at a boxing championship from a powerful saint. Will they find the real champion and train him on time?
See Storyline (May Contain Spoilers)

On a trip to a remote hill station, five friends come in contact with a saint who can foresee the future, as he hands out a newspaper filled with real-life incidents to them. They learn that the events mentioned in the paper happen in real life.

One of the articles from the paper is that of a boxing championship with prize money worth Rs.5 crore, and the article reveals that a boxer will win the tournament.

To claim the prize money, the friends struggle to find the person and learn that he is least interested in the sport of boxing or winning the prize money. Will they succeed in convincing the true champion to participate in the championship and train him on time? and Do they win the prize money?

The interesting plot was spoiled by the narration
Aravind, Andhra & Telangana Wishesh
0

From the start of his career, Nara Rohith’s way of choosing movies is completely different. He chooses experimental movies and attracts the audience. For the first time, he has chosen a mass commercial flick, that too a remake from the Tamil industry. Kumar Nagendra, who has tasted flops with the movies like Gundello Godari and Joru, has tried his level best to get a hit with this film. The Tamil star director Murugadoss was the writer for the Tamil version of the film Maan Karate and was a huge success at the box office in Tamil Nadu.

Nara Rohith, who came in front of the audience as Tuntari has proved himself as a mass hero or not? Did Kumar Nagendra see success with this film? Let us see 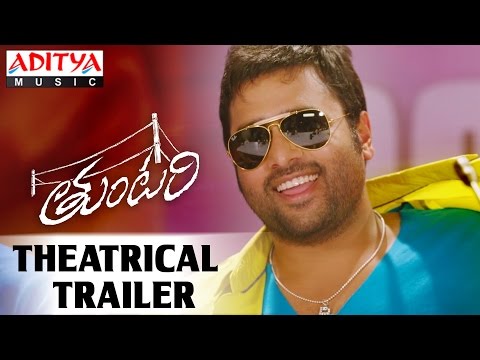 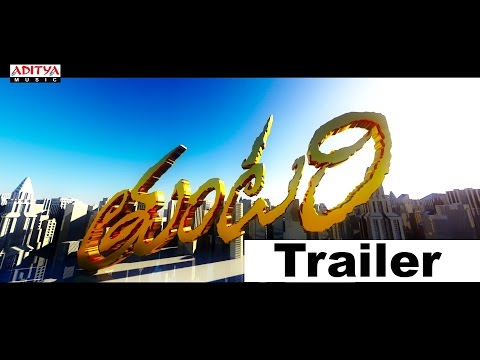 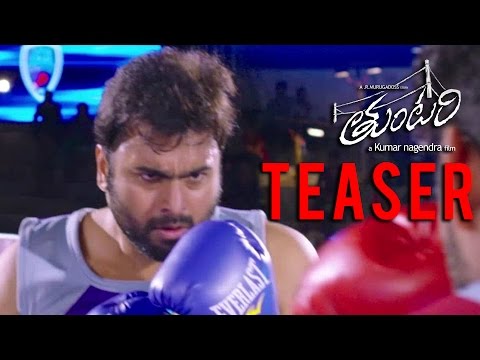 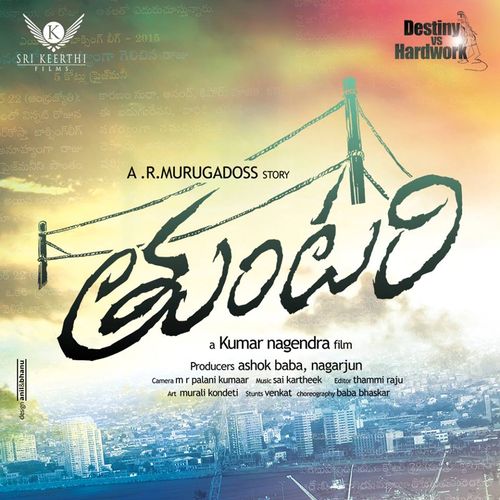 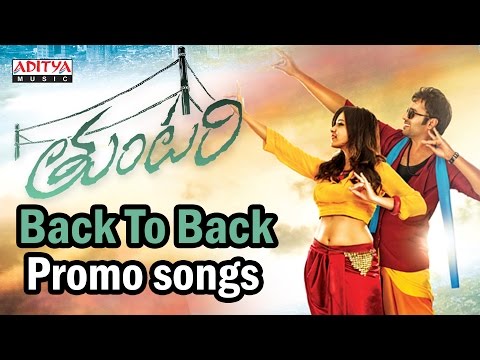 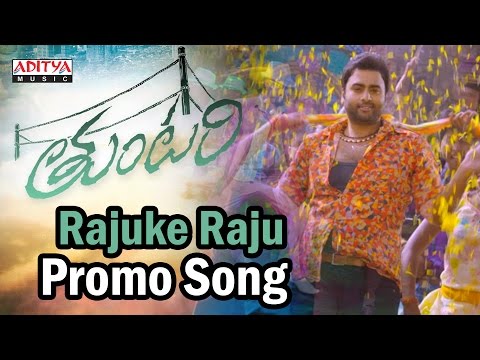 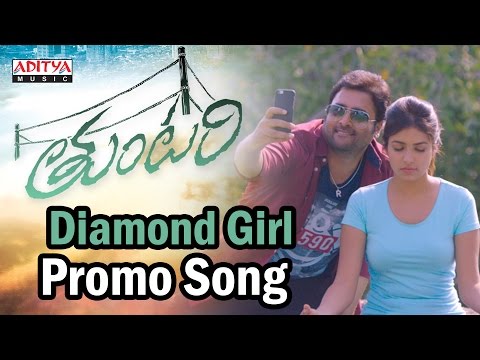 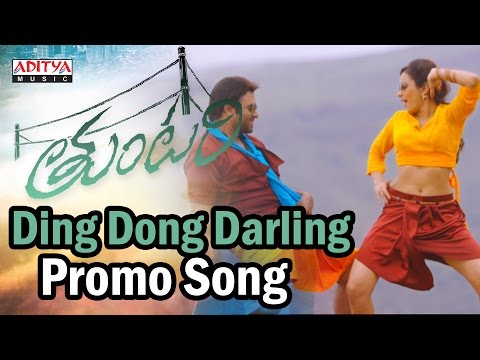 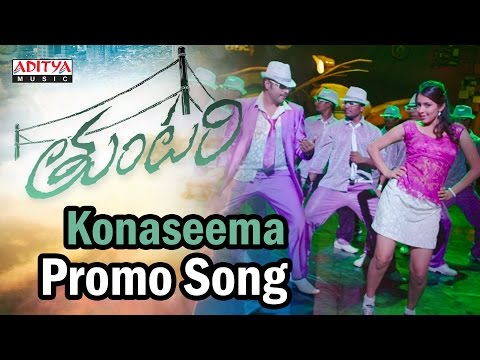 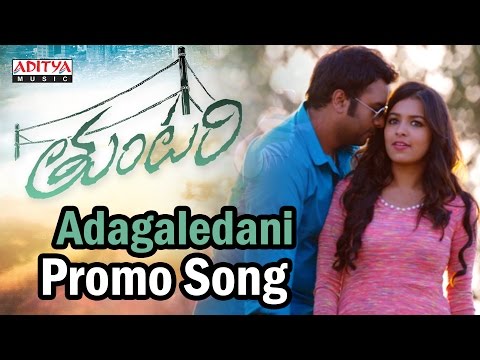 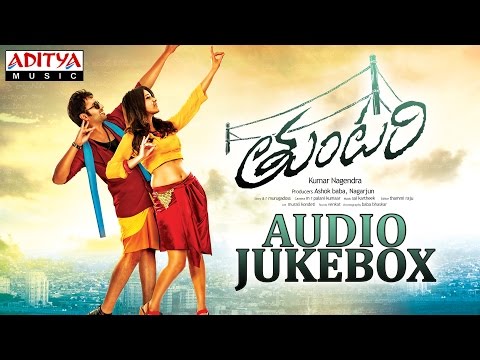 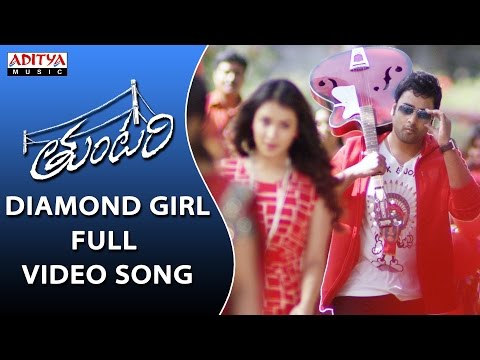 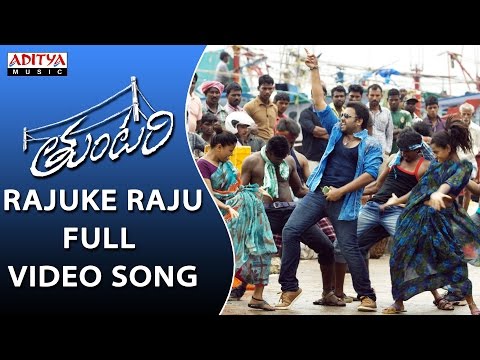 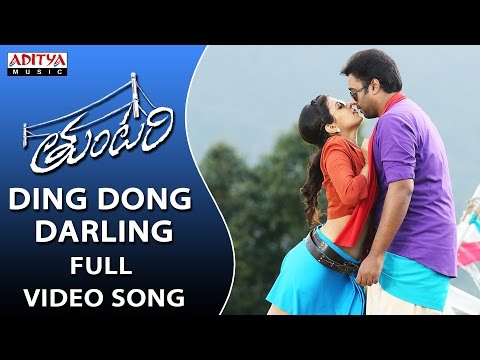 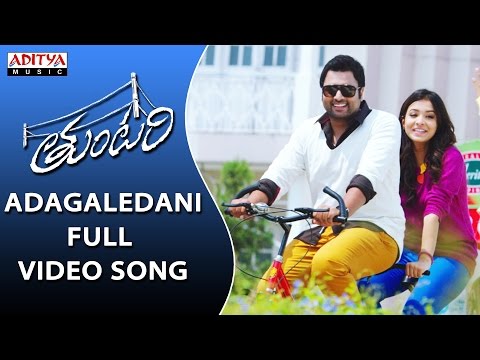 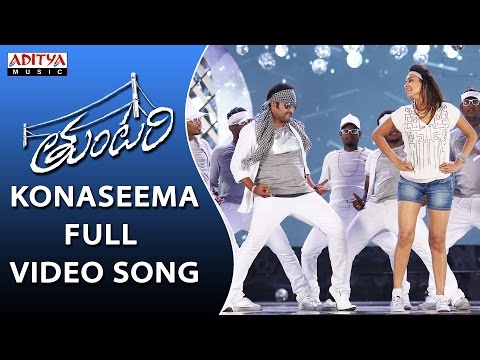