Based on 0 rating
0 user 0 critic
Did you know? Upon release, this fast-paced crime drama was dubbed into Telugu as 'Yamudu' and into Hindi as 'The Fighterman Singham'. Read More
0 User Reviews
No reviews available. Click here to add a review.
Cast 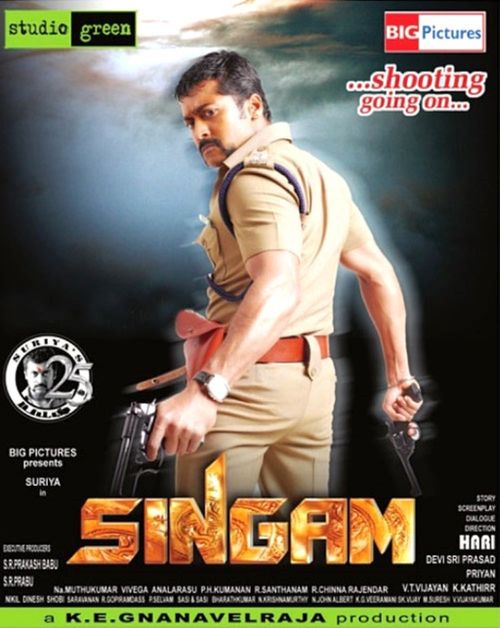