Cancel
Set in the rustic surroundings of a village in Haryana in India, this a comedy-drama about Harry Mandola, a wealthy industrialist who loves his drink, his daughter Bijlee, and the unusual bond they both share with Harry's man-friday, Matru. Much to her father's delight, Bijlee is all set to marry Baadal, the son of a powerful politician Chaudhari Devi. This alliance which is far from just being a simple union of two young people, becomes the seed for a story that brings twists and turns in the lives of Matru, Bijlee and Mandola.
See Storyline (May Contain Spoilers)

This contemporary political satire tells the story of three individuals, Harphool Singh Mandola a.k.a. Harry (Pankaj Kapur), his daughter, Bijlee Mandola (Anushka Sharma) and Hukum Singh Matru (Imran Khan) known in short as 'Matru'. Harry is a wealthy, cynical businessman who dreams of turning the Mandola village (named after his family) into a shining example of his success and a microcosm of a fledgeling economy in itself. But this dream can only be realised if the villagers agree to sell their land to the government at unfairly low rates in order for the land to be converted into a Special Economic Zone.

While being the shrewd, sophisticated and composed individual that Harry normally is, he is also quite fond of drinking. Whenever drunk, he turns into the advocate of equality and betterment of the villagers, but regrets these thoughts and deeds when sober. When he chooses not to drink he hallucinates, as a withdrawal symptom, about a pink buffalo 'Gulabo', the mascot of the brand of alcohol that he enjoys. The knowledge of these hallucinations are later used by Matru as a ploy to get Harry drunk in order to serve his own plans.

Bijlee Mandola is the only child of Harry Mandola. She lost her mother when she was young and now lives in Mandola village after having received a higher education in New Delhi and later in Oxford, England. Bijlee is now in love with Baadal (Arya Babbar), the son of a politician Chaudhari Devi (Shabana Azmi) and is all set to marry him.

Chaudhari Devi is a corrupt politician who, along with her obedients, is helping Harry realise his dream. Baadal and Bijlee's union is strategically apt as it serves Harry's and Chaudhari Devi's personal goals. While Chaudhari Devi conspires to control Harry's wealth by marrying her son to his daughter, Harry seeks Chaudhari Devi's help in realising his dream in exchange for their children's marriage.

Matru is a revolutionary, fighting for the villagers' cause of not letting their land being taken away. He is educated in Law from JNU, holds a job as Harry's driver and is responsible for regulating Harry's drinking. Matru's revolutionary instincts are shown to be significantly influenced by those of Mao Tse Tung.

The film starts with a negotiation at a liquor shop set in crop laden fields, between the liquor shop owner and a heavily drunk Harry. The shop owner's rude refusal to sell alcohol to Harry due to the day being a dry day, provokes Harry to run his Limousine into the shop.

Once drunk, Harry is shown to be an entirely different individual, who wants the land of the villagers to be returned to them, Matru to marry Bijlee while himself to retire into a religious man.

The villagers, in their fight are supported and advised by Mao who regularly sends messages to the villagers, written on cloth. Later in the film it is revealed that Mao is none other than Matru who is advising the villagers without revealing himself in order to retain the key position as Harry's aide.

Bijlee's love for Baadal is depicted to be a contradiction to her subtle, probably subconscious, knowledge of Baadal's incompatibility with her. This subtle thought aggravated by Baadal's affiliation and acts supporting his mother's corrupt cause, overpowers Bijlee's will to marry him and polarises her into helping Matru and the villagers instead. After this polarisation, seeing Chaudhari Devi and Baadal's ambitions now with more clarity and while helping Matru and the villagers, Bijlee falls in love with Matru.

Although they have the help of Matru, his college friends and Bijlee, the villagers lose their entire harvest to an unexpected rain storm. This harvest, which would have fetched enough money to settle their debts to the government bank and still some more for their own survival, is now completely destroyed. Thus the villagers are forced to surrender their land, against their will, to the government in order to settle their debts.

Later, discovering Bijlee's alliance with the villagers, Chaudhari Devi, now cautious, decides to finalise the decree to convert the now acquired land into an SEZ only once Bijlee and Baadal are married.

All this builds up the tension leading up to the wedding at the climax wherein Matru and the villagers have a plan to get Harry drunk who will then call off the wedding. This plan apparently works and Harry is shown to be drunk, succumbing to Matru and the villagers' plan. Now while drunk, he enters the wedding venue, calls off the wedding, chases away Chaudhari Devi, Baadal and their supporters and decides to get Bijlee and Matru married. Consequently, upon refusal by Matru on the pretext that Harry will not feel the same way about him and Bijlee when sober, Harry, to everyone's surprise, reveals that he had sworn on Bijlee to not consume even a drop of alcohol and has stood by his word, in turn revealing that while he did all that he did appearing to be drunk, he wasn't drunk at all in the first place.

Based on 0 rating
0 user 0 critic
Did you know? Ajay Devgn was offered the role of Matru but turned it down because he thought it wasn't meaty enough. Read More
0 User Reviews
No reviews available. Click here to add a review.
Cast

Pranay Narayan
as P A 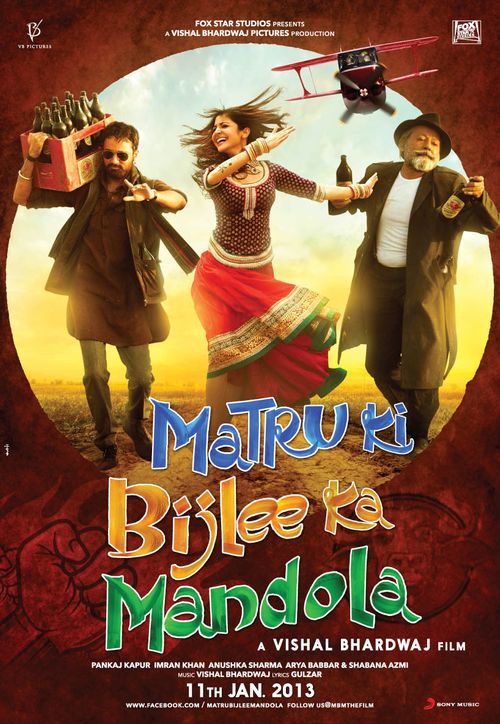 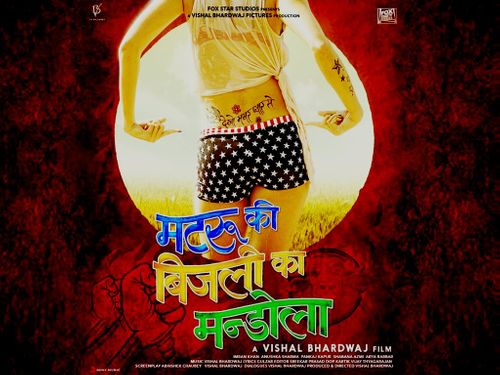 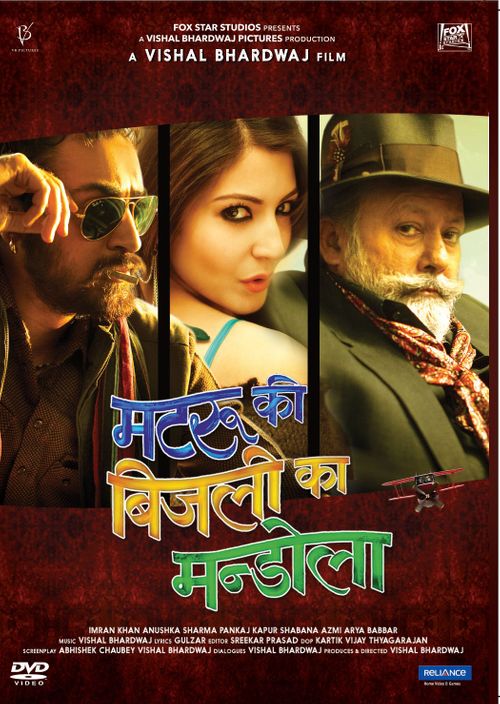 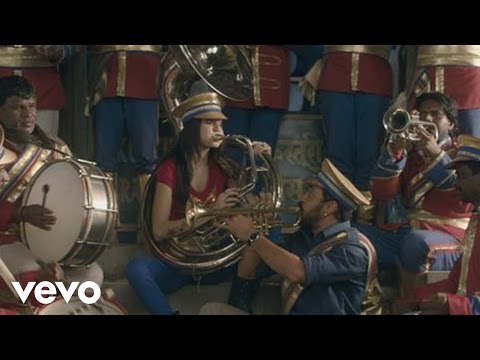 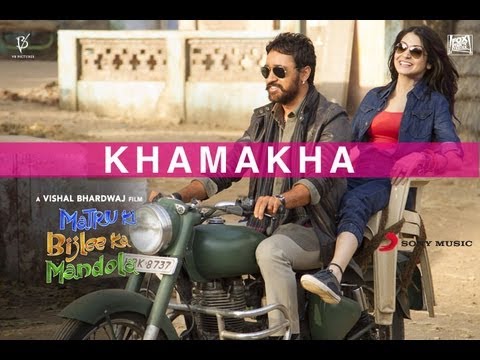 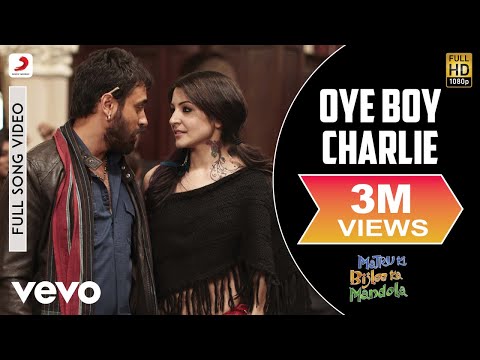 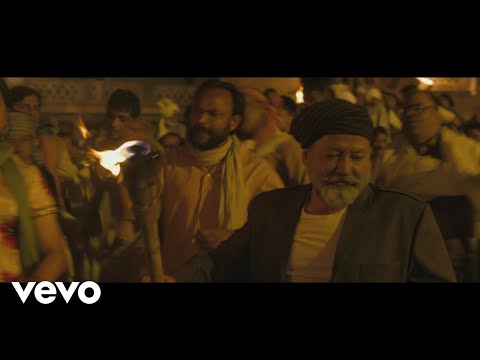 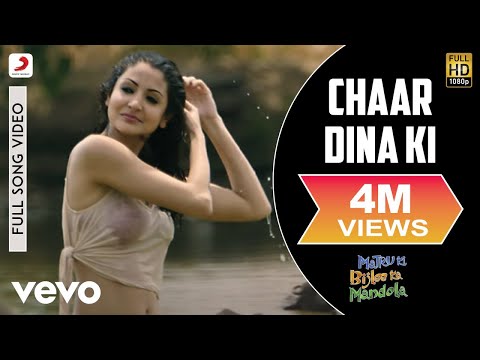 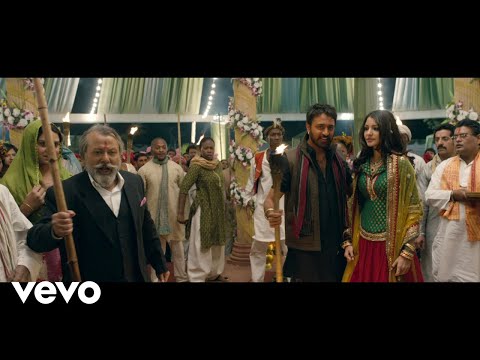 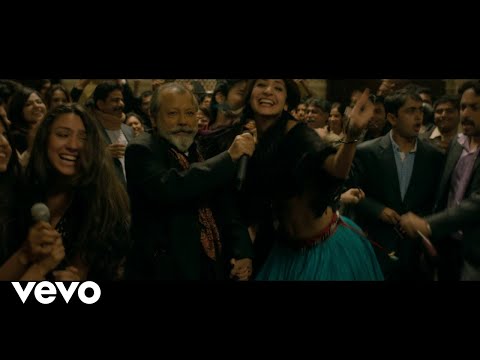 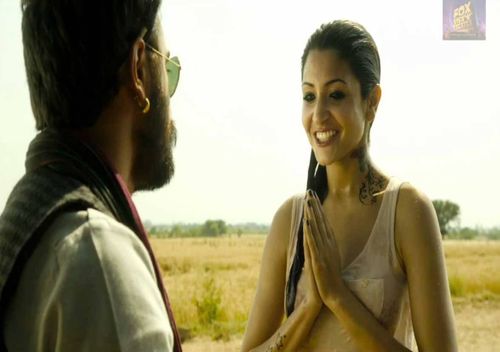 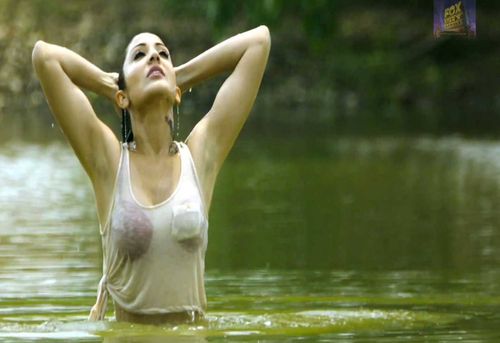 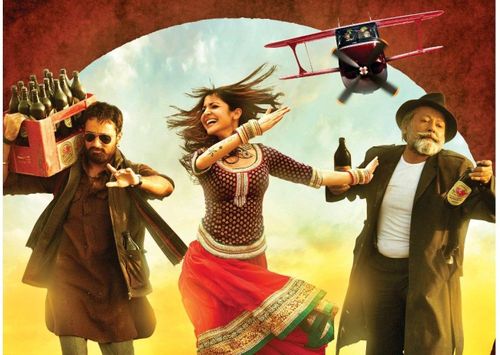 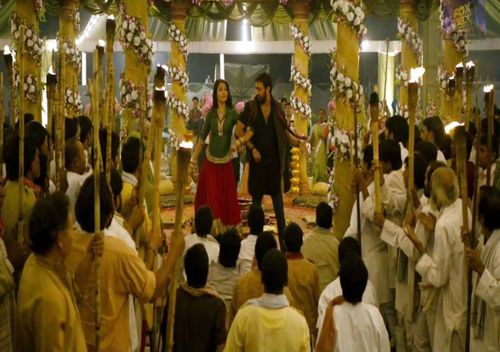 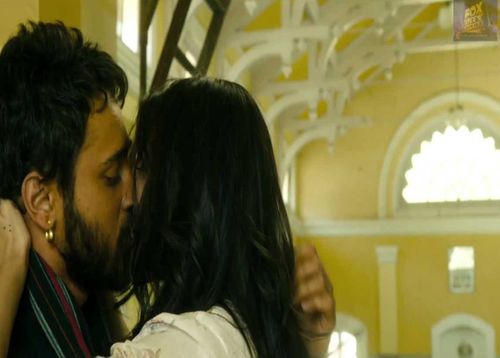 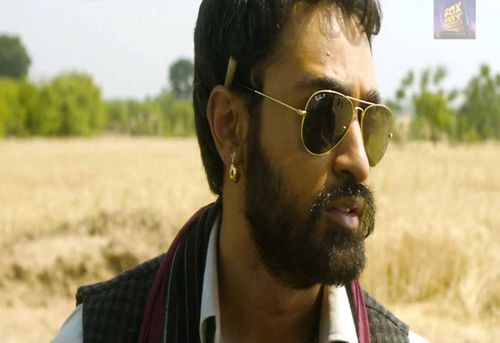 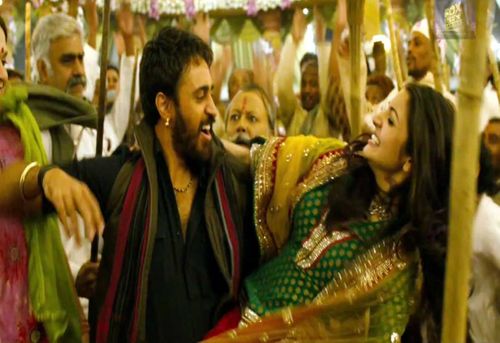 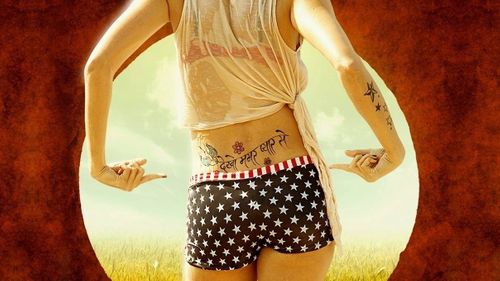 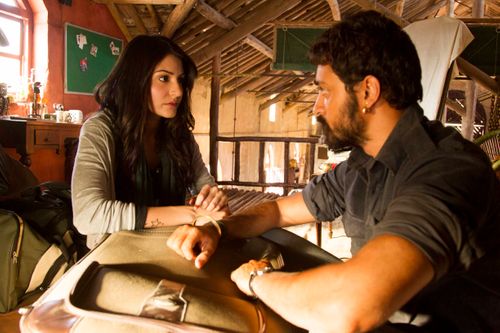