Cancel
A young man named Satya (J.D Chakravarthy) comes to Mumbai from South India in search of a job. Jailed for something he did not do, the once-honest young man meets an underworld boss, Bhiku Mhatre (Manoj Bajpai) in jail and joins his gang. He lives in a poor neighborhood, where he meets, Vidya (Urmila Matondkar), who lives next door. She is not aware of his underworld connections. Satya slowly rises up the ranks of his gang, and becomes the most influential person. Satya is torn between his girlfriend and his gangster life.
See Storyline (May Contain Spoilers)

Mumbai is in the midst of a turf war between two gangs, collectively referred to as the Mumbai underworld when Satya (J.D Chakravarthy), a man without a past, comes to the city looking for employment. While waiting tables at the local dance bar, he gets involved in a scuffle with Jagga (Jeeva), bag man for dreaded don Guru Narayan (Raju Mavani). Jagga takes his revenge by getting Satya arrested on false charges of pimping. In jail, Satya clashes with yet another member of Mumbai's mafia, underworld don Bhiku Mhatre (Manoj Bajpai), who is in prison pending trial for the murder of a prominent film producer. Mhatre, pleased with Satya's bravado, extends a hand of friendship and arranges for his release as well as accommodation. With Mhatre's help, Satya avenges himself by gunning down Jagga in the very same dance bar and joins Mhatre's gang.

Before branching out on his own, Mhatre was part of a gang that included himself, Guru Narayan, Kallu Mama (Saurabh Shukla) and lawyer Chandrakant Mule (Makrand Deshpande). Bhau Thakurdas Jhawle (Govind Namdeo), presently a corporator in the Mumbai Municipal Corporation, was the gang leader. After Jhawle joined politics, the gang split into two with Kallu and Mule joining Mhatre and Narayan going his own way. While the gangs had carved out their own territories which were off limits to the rival gang, both still maintained a relationship with Jhawle. Jagga's assassination breaks the uneasy truce and Narayan reneges on his promise by attacking Mhatre's gang when they are out on business. Mhatre decides to kill Narayan but is forced to abandon his project at the last moment on orders from Jhawle; the murder right on the eve of the municipal elections would have triggered a gang war and would be detrimental to Jhawle's political prospects. Meanwhile Satya, who has risen up the ranks and become a key decision-maker in the gang, has met and fallen in love with Vidya (Urmila Matondkar), an aspiring playback singer who lives next door, but has not informed her of his underworld connections. At one point he even threatens a music director and gets him to sign her up for a project, with Vidya being unaware of the entire episode.

Satya tells Matre, fuming over Jhawle's orders to stay away from Narayan, to ignore him and they assassinate Narayan. Mhatre is now the unchallenged ruler of the underworld and Jhawle, knowing that he needs Mhatre's help to win the elections, patches up with him. This is when the city sees the appointment of a new police commissioner, Amodh Shukla (Paresh Rawal). Shukla and his force begin targeting Mhatre's gang through encounters. Satya, seeing the situation getting out of hand, convinces the gang that the commissioner has to be eliminated and gets him killed. The police respond by intensifying the crackdown. Jhawle wins the elections thanks to Mhatre's muscle power as well as public anger on the brutal methods adopted by the police in its fight against organized crime. In the midst of this, Satya and Vidya decide to catch a movie. Inspector Khandilkar (Aditya Shrivastava), on the basis of a tipoff that Satya is present in the cinema hall, surrounds the premises and orders that all doors be shut. Satya fires a gun, triggering a stampede which results in many fatalities, and escapes with Vidya. But the man who did not fear death now fears for Vidya's life. He decides to quit the underworld and reveals his decision to Mhatre, who decides to send them to Dubai where they would be safe.

Jhawle holds a party to celebrate his victory and invites Mhatre, Mule and Kallu to attend the same. During the party, he shoots Mhatre dead for having disobeyed his order and sends Kallu along with Mule to kill Satya. Satya, unaware of Mhatre's death, runs off to Vidya and lies to her one last time, but has to flee when the police arrive. Khandilkar spills the beans in front of Vidya. Kallu returns to his headquarters, kills Mule instead of Satya, and informs Satya about Mhatre's fate. Satya takes his revenge by murdering Jhawle during Anant Chaturdashi celebrations, but suffers a bullet wound in the process. Kallu has arranged for himself and Satya to escape in a ship to Dubai. However, Satya insists that he needs to meet Vidya one last time before leaving.

Satya returns to Vidya's house to meet her but she refuses to open the door. He manages to break it open but Khandilkar, who has arrived to arrest him, shoots him multiple times. Satya collapses a few inches away from Vidhya's feet and breathes his last.

Tagline: The other side of truth

Based on 0 rating
0 user 0 critic
Did you know? Manoj Bajpayee was originally supposed to play the role of Satya. However, as the roles were developed, director Ram Gopal Varma realised that Bhiku Mhatre needed a strong character with good command over Hindi. Hence, Manoj Bajpayee was asked to play Bhiku Mhatre. Read More
0 User Reviews
No reviews available. Click here to add a review.
Cast

Mahima Chaudhary was signed for the film but was later replaced by Urmila Matondkar.

When asked why he did not cast famous actors for the lead roles, Ram Gopal Varma said that he needed actors with a fresh image to make the film look real. 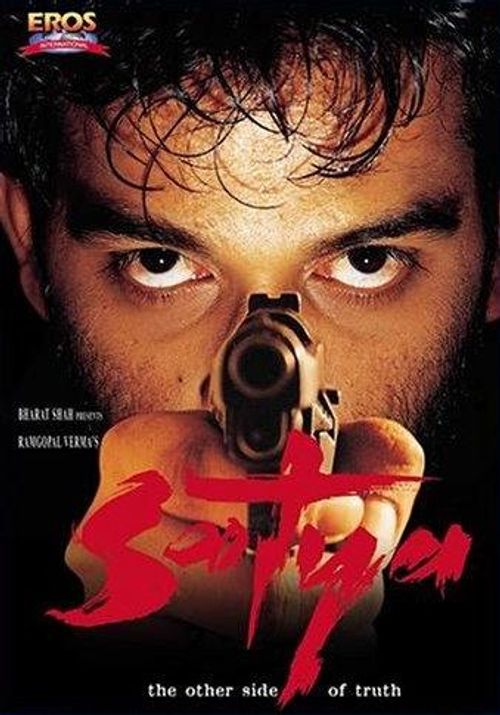 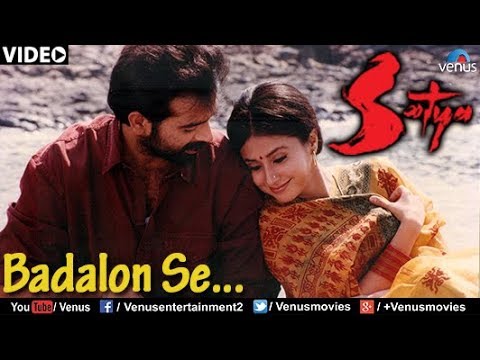 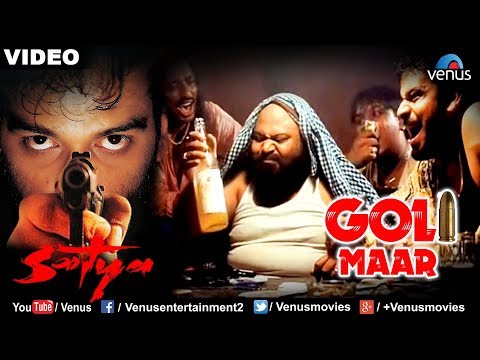 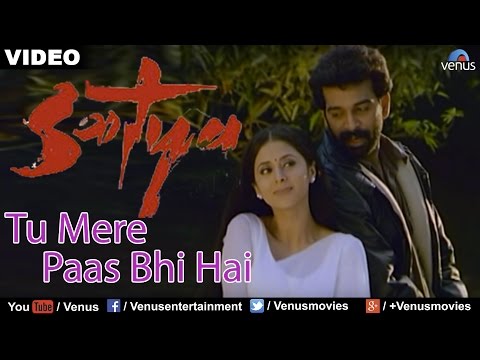